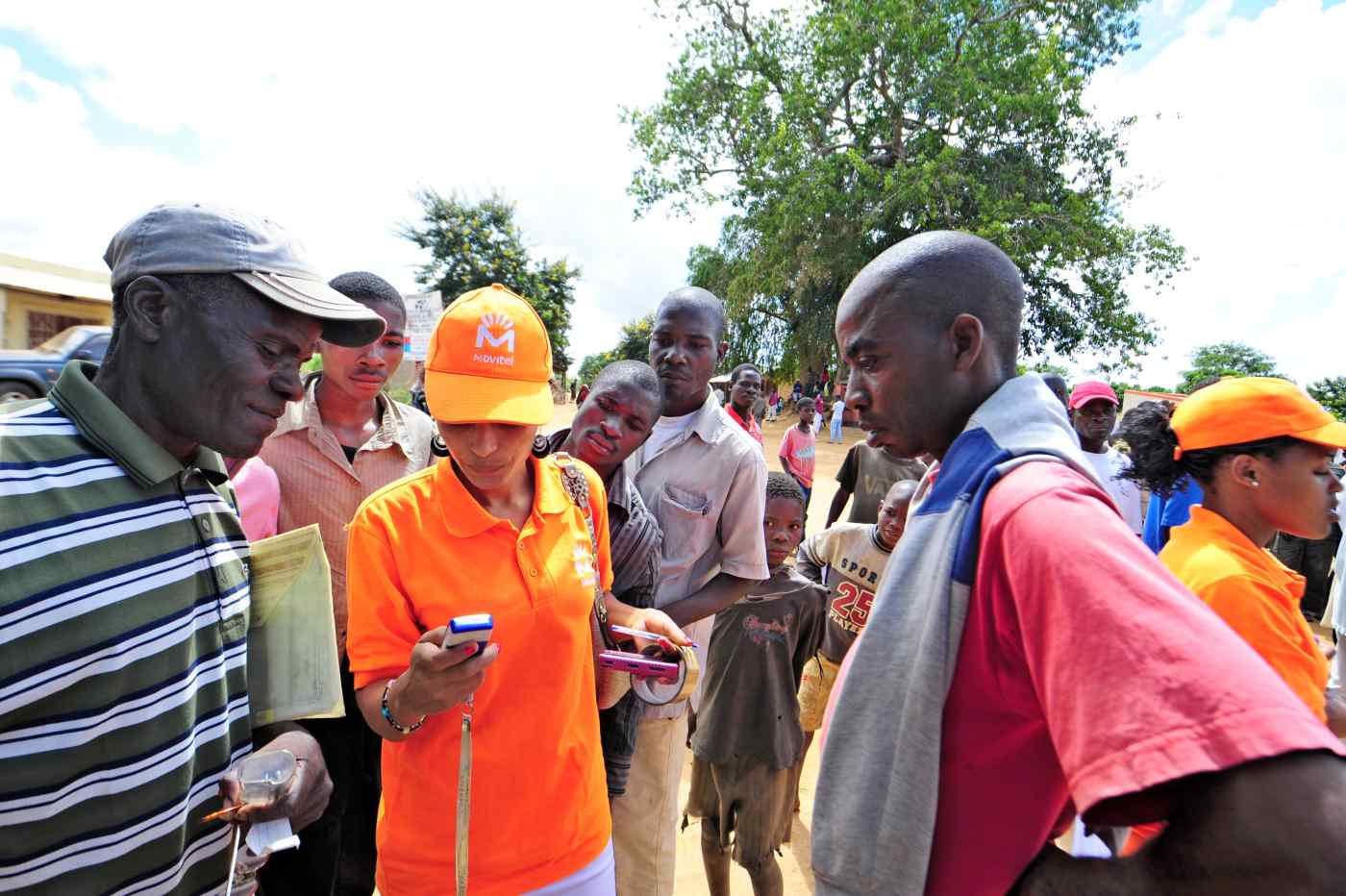 In Mozambique, Viettel launched services in 2012 and has become the industry leader with a 38% market share, reaching 4 million subscribers in 2014. Marketers of Mozambique subsidiary Movitel go to rural parts of the country -- where even landline phones are scarce -- showing people who have never seen cellphones how to use them.

Viettel put its international expansion into full swing in 2010, after launching its first overseas business in Cambodia in 2009. It will begin operations in Tanzania this year, its 10th country including Vietnam.

The company plans to expand into 10 more nations by 2017, investing up to $5 billion. In its home market, Viettel has a 51% share in cellphones, way ahead of competitors such as Mobifone and Vinaphone.

Viettel's strength lies in access to advanced communications technologies previously used by the military, combined with low prices. It sells a voice-only service without data plans for about 100,000 dong ($4.58) a month, affordable even to low-income consumers. It also sells handsets for around 300,000 dong, having its own procurement network that includes Vietnam and China.

Details of the operations of Viettel, which has many former military personnel, are not known. But a source close to the matter says the company uses military-affiliated businesses and staffers for construction, which keeps costs of operating network infrastructure low.

Its abilities in infrastructure, operations and new services likely gave the company enough earnings to pursue overseas expansion. Viettel's overseas sales grew by a factor of 24 from 2009 to about $1.2 billion in 2014, when it generated 13% of revenue abroad.