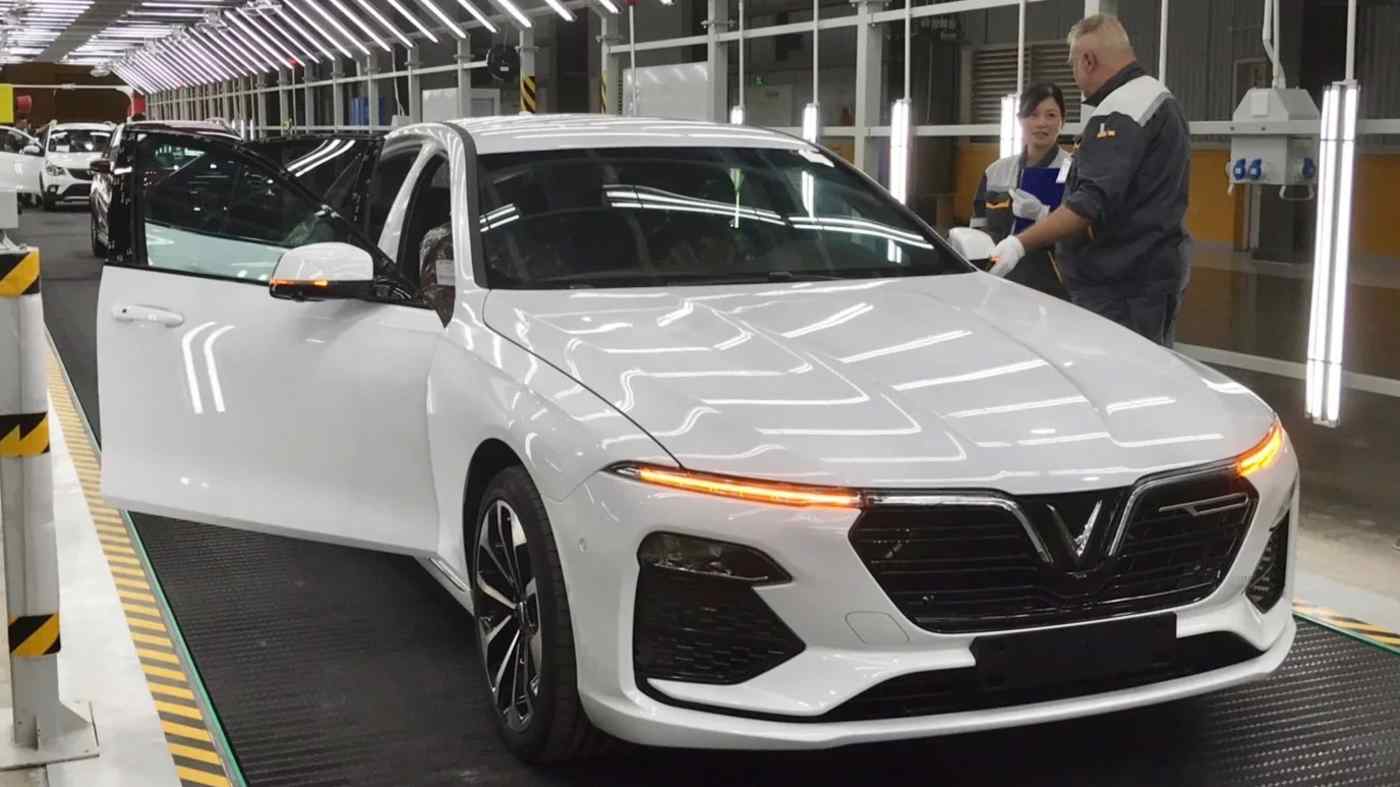 This represents a bold move in a market that, while growing, remains small compared with some other economies in the region.

Prime Minister Nguyen Xuan Phuc and other senior officials attended Friday's inauguration ceremony for the VinFast assembly plant in the northern port city of Haiphong. Vingroup is estimated to have invested $3.5 billion in the factory.

VinFast's first passenger auto, the Fadil, will be priced around 450 million dong ($19,400). The 1.4-liter car is positioned as a rival to Kia Motors' Morning. Deliveries will start on Monday.

VinFast initially aims to produce 250,000 of the model yearly -- almost the equivalent of Vietnam's total annual auto sales. A sport utility vehicle and a sedan are expected to debut by the end of July, while an electric vehicle is set to hit the market before the end of the year. VinFast is "expecting to launch 12 models of cars and electric motorbikes in 2019 and 2020," Vingroup said Thursday.

"We are committed to put in our best effort to affirm Vietnamese brand's position and class in the global market," said Pham Nhat Vuong, Vingroup's chairman.

Vingroup, despite lacking prior automotive expertise, got an assembly plant up and running in less than two years after announcing plans. VinFast recruited former General Motors executive Jim DeLuca to lead the company as CEO. 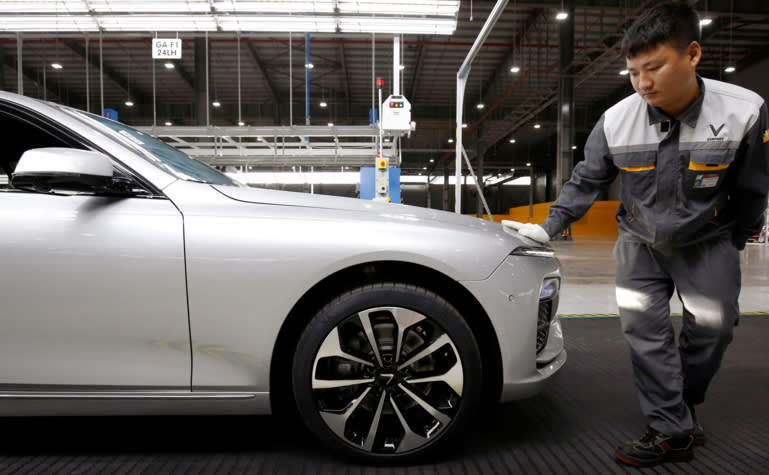 Attaining production of 1 million vehicles will be no simple task. Vietnam's annual auto sales totaled roughly 280,000 last year, or just one-quarter of those in Indonesia, the biggest market in the 10-member Association of Southeast Asian Nations. 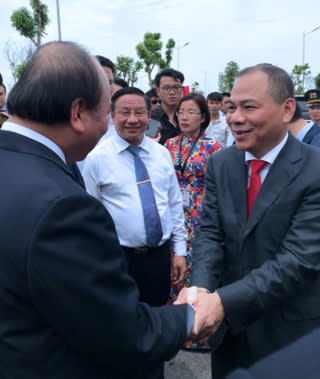 But Vietnam is the fastest-growing ASEAN economy. Gross domestic product per capita has reached about $2,600, approaching the $3,000 level at which purchasing of cars and other durable goods tends to accelerate.

Per capita GDP already has exceeded that threshold in the capital of Hanoi and the commercial capital of Ho Chi Minh City. VinFast is undergoing quality inspections in 14 countries, indicating plans to expand abroad.

The automaker also anticipates government support, such as tax relief, since the state is pouring resources into developing domestic industry.

Vingroup's business profile focuses on real estate and retail, though the conglomerate is busy diversifying into technological production. The group launched a smartphone business in December.