Vingroup takes expansion to the skies with new aviation unit 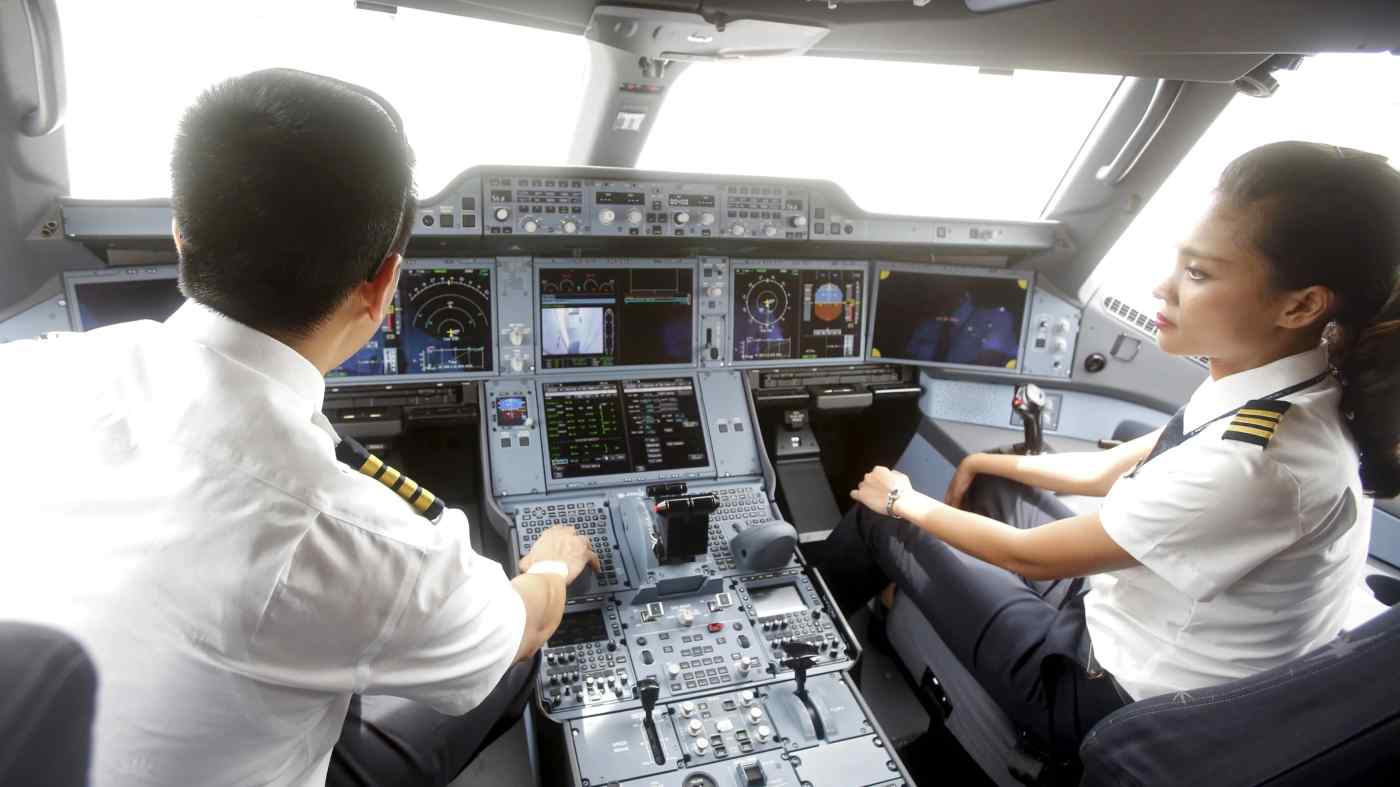 HANOI -- Vingroup, Vietnam's largest private conglomerate, has continued its rapid expansion by launching an aviation wing in hopes of becoming the country's sixth carrier after forays into car and smartphone production.