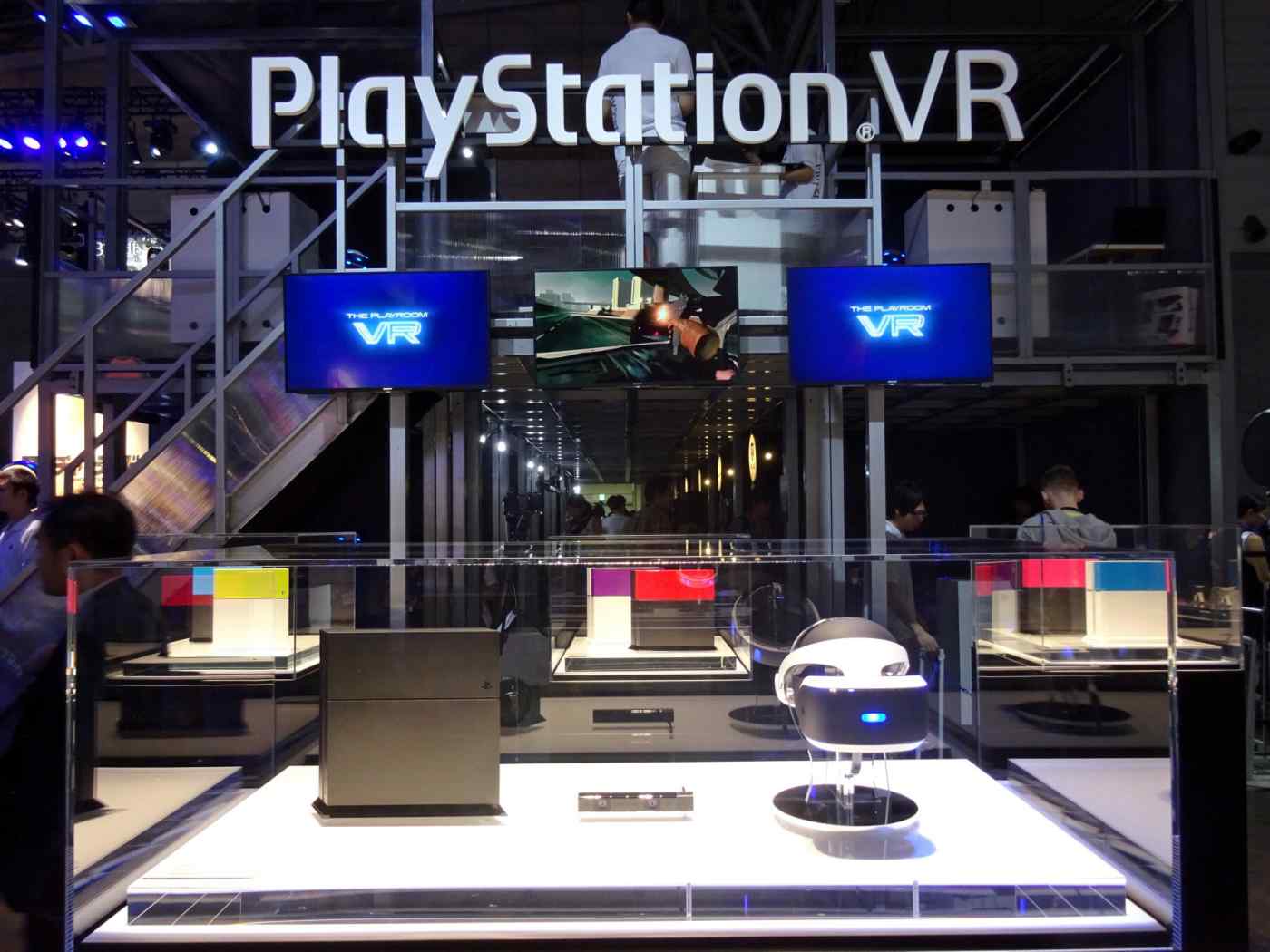 TOKYO -- The idea that Sony could surpass Apple sounds like something out of fiction now, given the yawning gap between the two companies' market capitalizations. But this could be made a little less far-fetched by a potential game changer coming out in October: the PlayStation VR, a virtual reality headset that makes users feel as if they are right in the middle of the action.