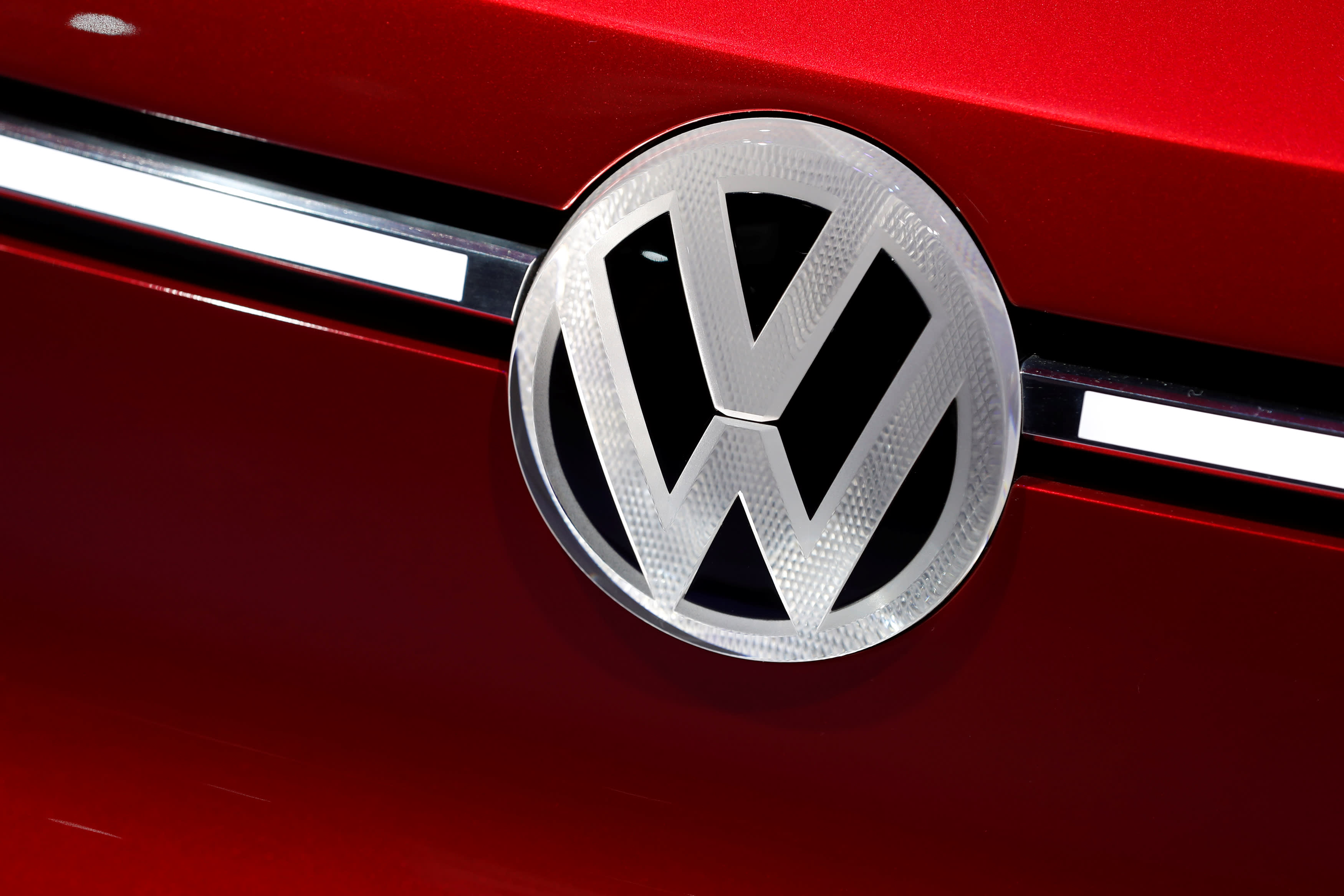 A car with the Volkswagen VW logo badge is seen on display at the North American International Auto Show in Detroit, Michigan Jan.16   © Reuters

FRANKFURT (Reuters) -- Volkswagen on Friday said it would join China’s Apollo autonomous driving consortium, which was founded by Baidu, as it seeks to develop self-driving cars for the world’s largest market.

Baidu last year opened the Apollo consortium, which uses an open-source approach, to third parties to accelerate development of autonomous vehicles in the face of stiff competition from Google’s Waymo and U.S. carmaker Tesla.

Volkswagen will gain a seat on the management board of Apollo, the carmaker said.

Apollo has brought in more than 130 partners, including Germany’s BMW, and announced plans to begin testing self-driving cars with Ford by the end of this year.

The news comes as Volkswagen explores a broad based partnership with Ford to develop electric and autonomous cars.