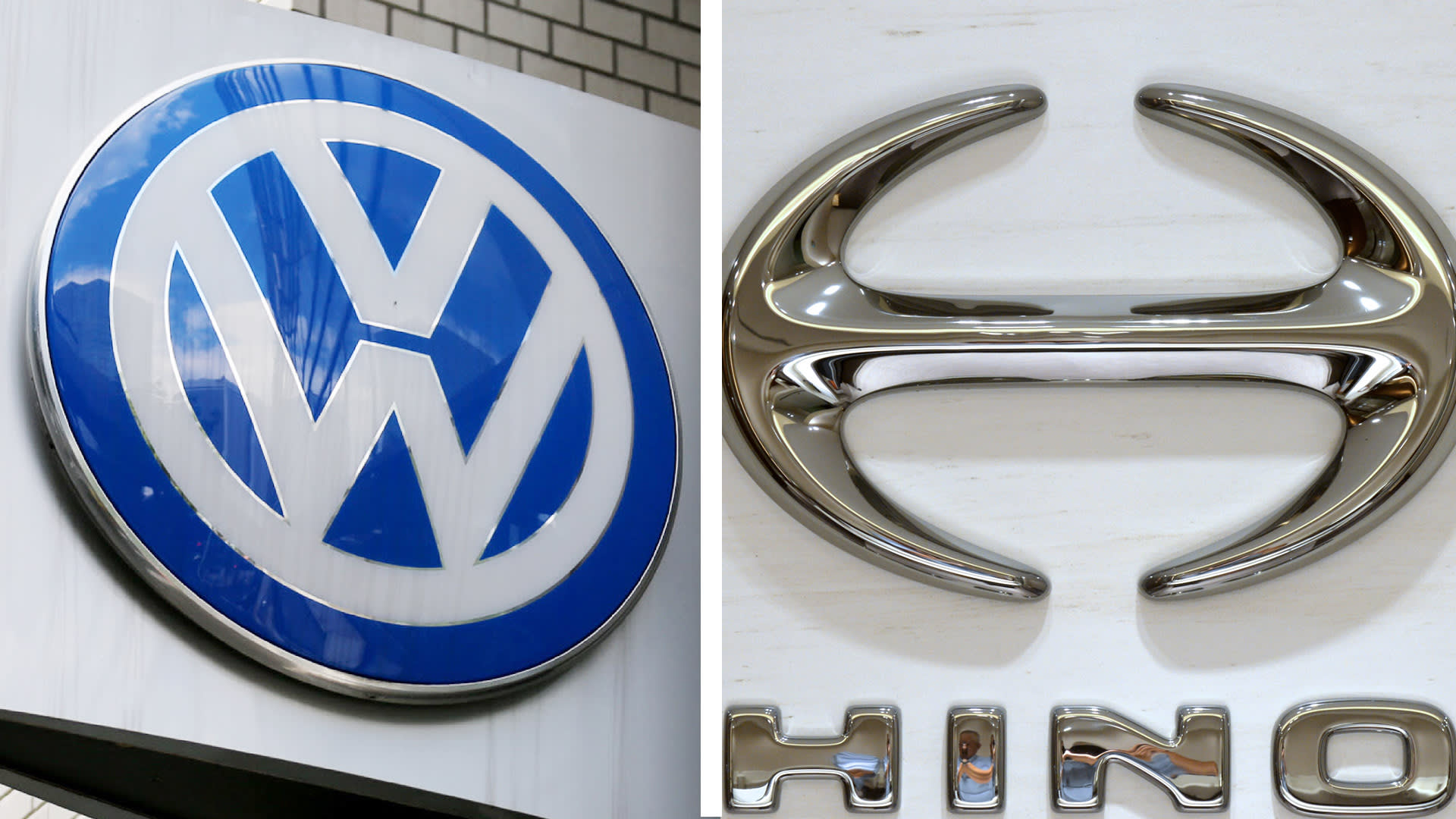 The companies aim to cooperate on environmental technology, including electric vehicles. They plan to discuss ways to complement each other's sales networks and manufacturing capabilities worldwide. VW is keen to tap into Hino's strong presence across Asia, since its own commercial vehicle segment is heavily geared to Europe.

Hino and VW are to hold a joint news conference in Tokyo on Thursday afternoon. Yoshio Shimo, Hino's president and CEO, and Andreas Renschler, VW's manager with responsibility for commercial vehicles, are expected to attend.

As with regular cars, manufacturers are under intense pressure to develop new commercial vehicles using electric or fuel cell technology. The rise of autonomous driving will only increase the burden of research and development investment.

VW's German competitor Daimler is a force in commercial vehicles, as are emerging-market players like India's Tata Motors. VW lags behind both Daimler, which has Japan's Mitsubishi Fuso Truck and Bus under its wing, and Chinese-owned Swedish marque Volvo in commercializing electric models.

The planned Hino-VW tie-up is a sign that realignment in the global passenger car business is spreading to the commercial vehicle market as well.

Hino's share price jumped on the news, hitting 1,410 yen at one point -- up 4.8% from the previous day's close and the highest level in a month and a half.