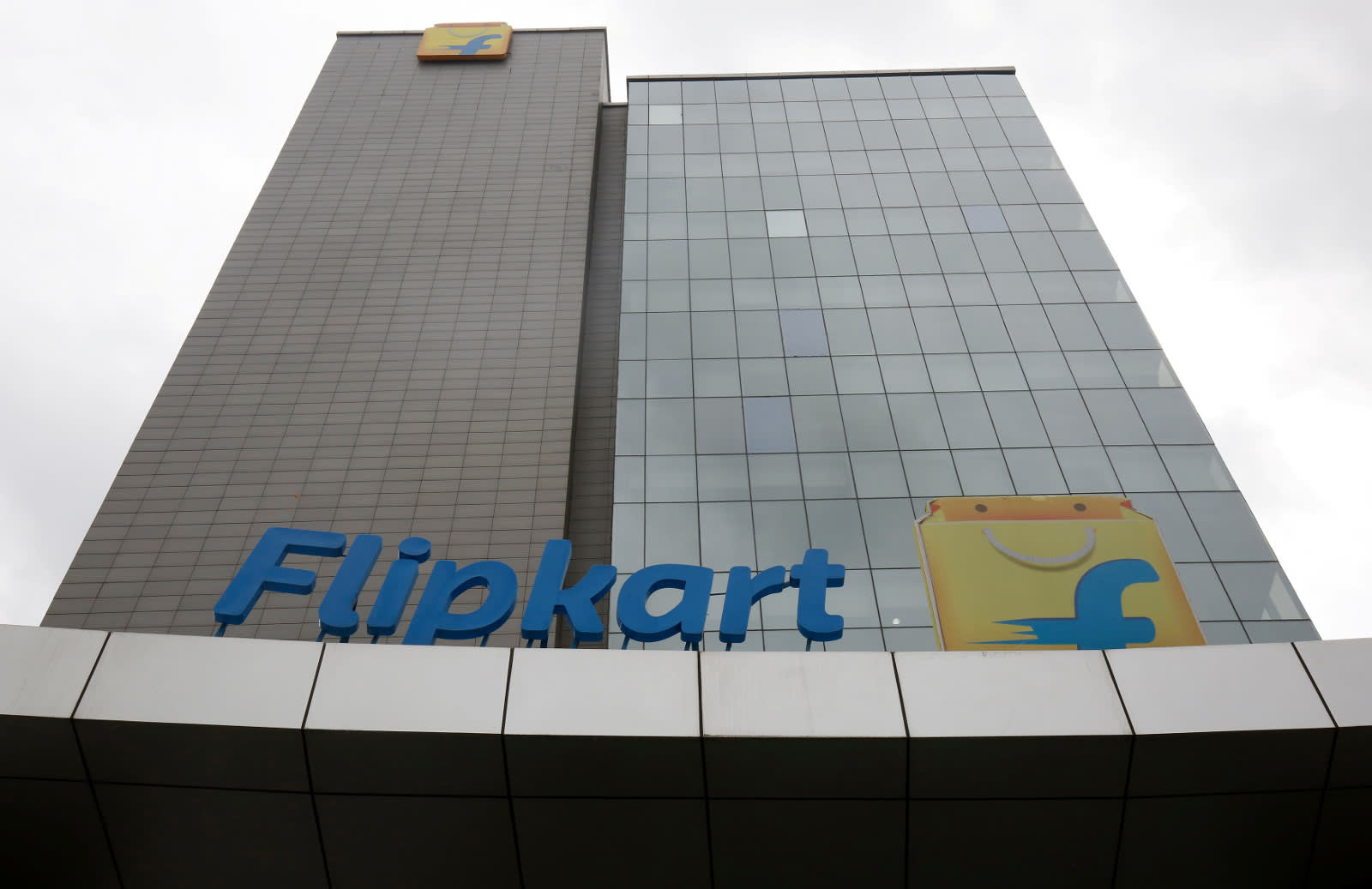 MUMBAI -- As U.S. retailer Walmart concludes negotiations for a majority stake in Flipkart, small investors in India's largest e-commerce company may have their last window of opportunity to secure an exit at a good valuation for at least a few years, experts say.

Flipkart, which until December was rumored to be preparing a share listing in the U.S., seems to have found another funding source for its expansion plans in Walmart. The American company could finalize the deal in a couple of weeks and pay as much as $16 billion.

"Walmart's stake in Flipkart will likely be as much as 80%," a source familiar with the situation said. It is widely believed that the total valuation will be around $20 billion. The anticipated $16 billion payment may include $1 billion to $2 billion covered by a fresh issuance of shares.

The deal could spur partial or full exits by major shareholders such as Japan's SoftBank Group, media group Naspers of South Africa and U.S.-based funds Tiger Global Management and Accel Partners. These investors as well as founders Binny Bansal and Sachin Bansal together own up to 55% of Flipkart.

"To me, [the Flipkart IPO] looks more and more difficult," said Prakash Nene, a freelance consultant and former managing director of Multiples Alternate Asset Management. "Walmart is a strategic player. Over a period of time they might want to consolidate their position in Flipkart. They might want to compete with Amazon and would want to control the entire activity at Flipkart. I don't think as a strategic player, Walmart would want Flipkart to go for an IPO."

Nene reckons that private equity players regard an exit as most important. If no IPO occurs within a few years, the other investors need some formula under which they could chart a departure.

"If I were a small investor, I would think this is a good time to exit," he said. Flipkart co-founder Sachin Bansal at an industry event in 2017 in New Delhi. (Photo by Kiran Sharma)

Flipkart IPO talk has circulated for a couple of years, but Indian newspaper Business Standard had reported in January 2017 that it could happen this year. The newspaper quoted an email by group chief executive Binny Bansal to employees, in which he said a key task was to see the IPO through.

But that plan could be on the back burner with Walmart valuing Flipkart highly and bringing in the money needed for the company to stay atop the e-commerce game in India. Flipkart, based in Bangalore and founded in 2007, was struggling to fund expansions until receiving huge infusions last year from SoftBank and Tencent Holdings.

The potential Walmart deal offers many operational benefits for Flipkart as much as it seems valuable for the American company, which has sought to enter India's online retail space for a few years and bring its global fight against Amazon to the South Asian country.

"They bring the expertise from the digital and physical worlds that can offer a compelling customer experience," said Sandy Shen, research director at Gartner. The companies can "leverage the fulfillment and supply chain infrastructure of both ... get customers from either side and have greater negotiation power with suppliers."

The deal provides Flipkart with exclusive access to around 2,000 products from Walmart's catalog, while the U.S. retailer gains a strong, ready-made platform for its dive into India.

"Walmart is [a] global [sourcing agency] of all kinds of products brought together with very effective cost mechanisms because of the logistics and volumes," said N. Chandramouli, chief executive of TRA Research. "So that's their core strength. They have put it in [China's] JD.com, and they will infuse it in Flipkart as well."

"It will [also] bring in trust on the brand as well as on the Flipkart-Walmart model in the consumers' heart," Chandramouli added. "That is bound to happen. I would see this growing as a house of brands rather than branded house that Amazon is."

Walmart and Flipkart are preparing a war chest to fight Amazon in a country whose e-commerce market has the potential to reach $200 billion by 2026 from $38.5 billion as of 2017, according to the India Brand Equity Foundation, triggered by the internet and smartphone penetration.

Chandramouli expects a drastic change on the Indian e-commerce horizon in as little as 18 to 24 months, with two to three players dominating on the mass scale while players in niche items gather steam. He also predicts that companies sitting on the fence will test the Indian market.

The competition will grow so hot, Chandramouli said, that "Amazon will have to commit much more than its $5 billion [pledge] just to stay afloat."