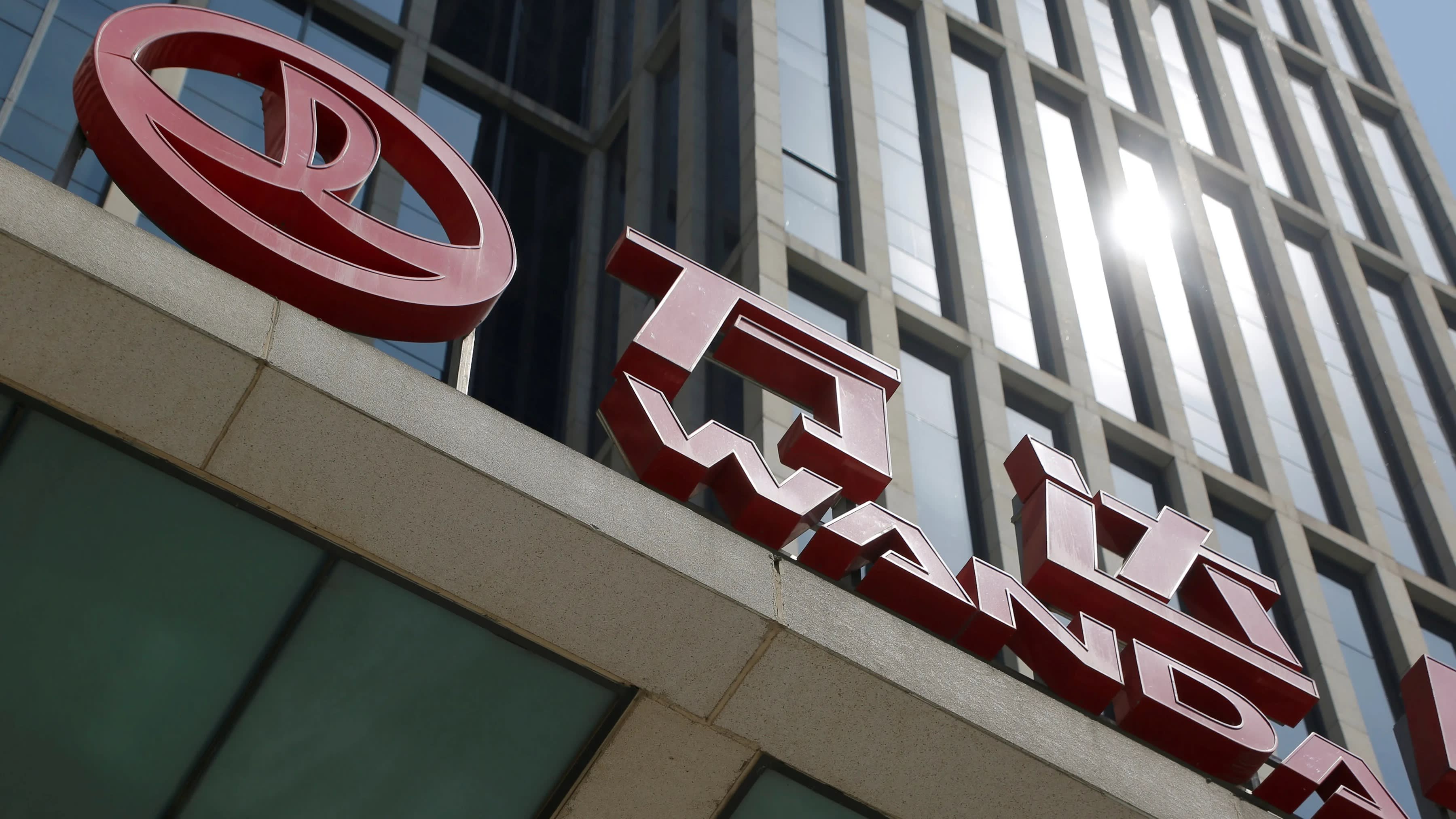 BEIJING -- Dalian Wanda Group is looking to invest up to 160 billion yuan ($23.2 billion) with a focus on China's less-developed Northeast region as efforts to streamline its finances wind down, though the aggressive campaign risks exposing the group to debt once again.

"Some say there are no big investments to be made in northeastern China, but there is a growing future here," Wanda Chairman Wang Jianlin said mid-May in the city of Shenyang, where the company agreed to invest 80 billion yuan to build luxury hotels, a theme park and commercial facilities. Construction will begin this summer.

Compared with Central and Southern China, which are home to a slew of promising industries, the Northeast has more state-owned companies and its slow growth has weighed down the entire country. Chinese President Xi Jinping pressed the three provinces in the region to open up their economy during a tour last September.

Wanda's investment falls in line with the government's desire for greater tie-ups with the private sector. The company has announced big projects in the rest of China as well, with plans to spend about 45 billion yuan over three years in Gansu Province and 20 billion yuan in Guangdong Province. In 2021, it plans to open a 12 billion yuan Communist Party theme park in Yan'an, Shaanxi Province, where former Chairman Mao Zedong was once based.

Since its founding in 1988, the group has expanded rapidly alongside China's explosive economic growth. It has opened many Wanda Plaza commercial complexes across China while spending over $20 billion on aggressive acquisitions abroad, including movie theater chain AMC Entertainment Holdings and production company Legendary Entertainment. It entered the theme park business in 2016.

But the company hit a wall in 2017. Chinese authorities, worried that these overseas deals would trigger capital flight and a weaker yuan, told financial institutions to restrict new loans to Wanda, which in turn was pushed to sell off assets and repay its debt.

By 2019, the group had unloaded 77 hotels, 13 theme parks, department stores and more worth a total of over 130 billion yuan. While the company does not release its net profit figures, revenue has declined 16% to 214.2 billion yuan in the two years through 2018, and its assets have shrunk by 22%.

The latest move, intended to turn a fresh page for the company, is also fueled by political considerations. "Wanda may have received financing from the authorities by promising domestic investments, which align with the party's desire to curb the economic slowdown," an industry insider said.

Wanda says its proposed investments would not put the company above the borrowing limit set by financial authorities. Its interest-bearing debt has fallen 30% in 2018 thanks to proceeds from asset sales, and Wanda says it has benefited from enlisting outside capital instead.

Still, uncertainties remain. Investment in commercial real estate fell for the second straight year in 2018, according to China's National Bureau of Statistics -- a far cry from the 20% to 30% growth logged from 2000 to 2014. Sluggish consumer spending and the rise of online retail have weighed down commercial developments.

"I've been to a physical store less than once a year for the last few years," said a 30-year-old office worker in Beijing. "I do all my shopping online."

"The market for commercial facilities is saturated. The challenge is that they take longer to generate returns than housing investment," said Zhang Hongwei, an analyst at the Tonce real estate consultancy in Shanghai. Rivals like Sunac China Holdings and China Evergrande Group have focused their resources in the housing sector in recent years.

Wanda's theme parks, which are often criticized for lacking recognizable and beloved characters, are facing growing competition as well. With Universal Studios Beijing set to open in 2021 and a new Legoland planned for Shanghai, the Wanda Group's road to recovery remains rocky.