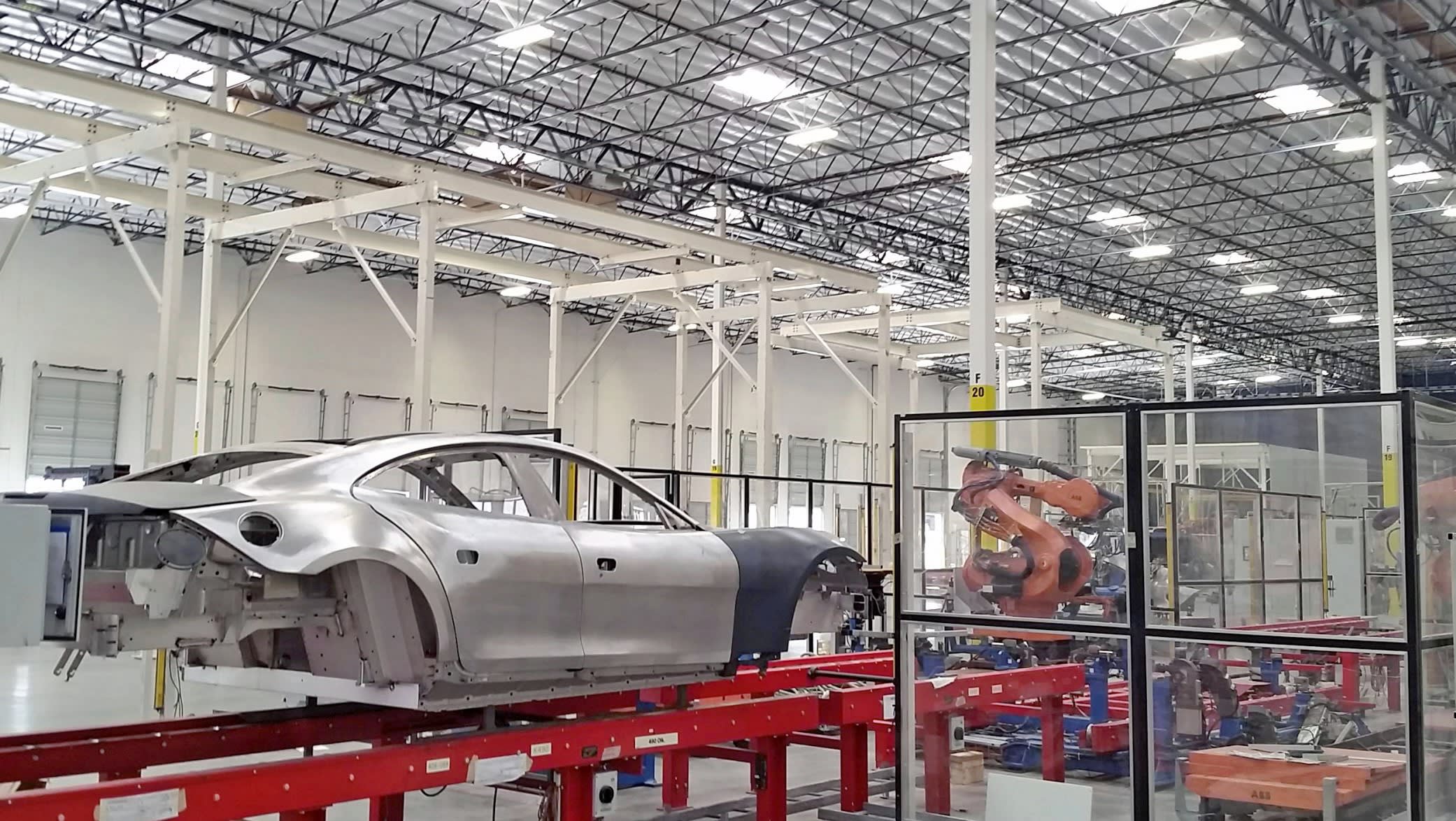 Wanxiang bought this Karma Automotive plant in the U.S. to boost its tech muscle. 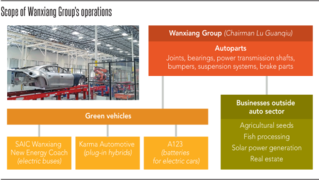