WeWork looks to become profitable in 2021 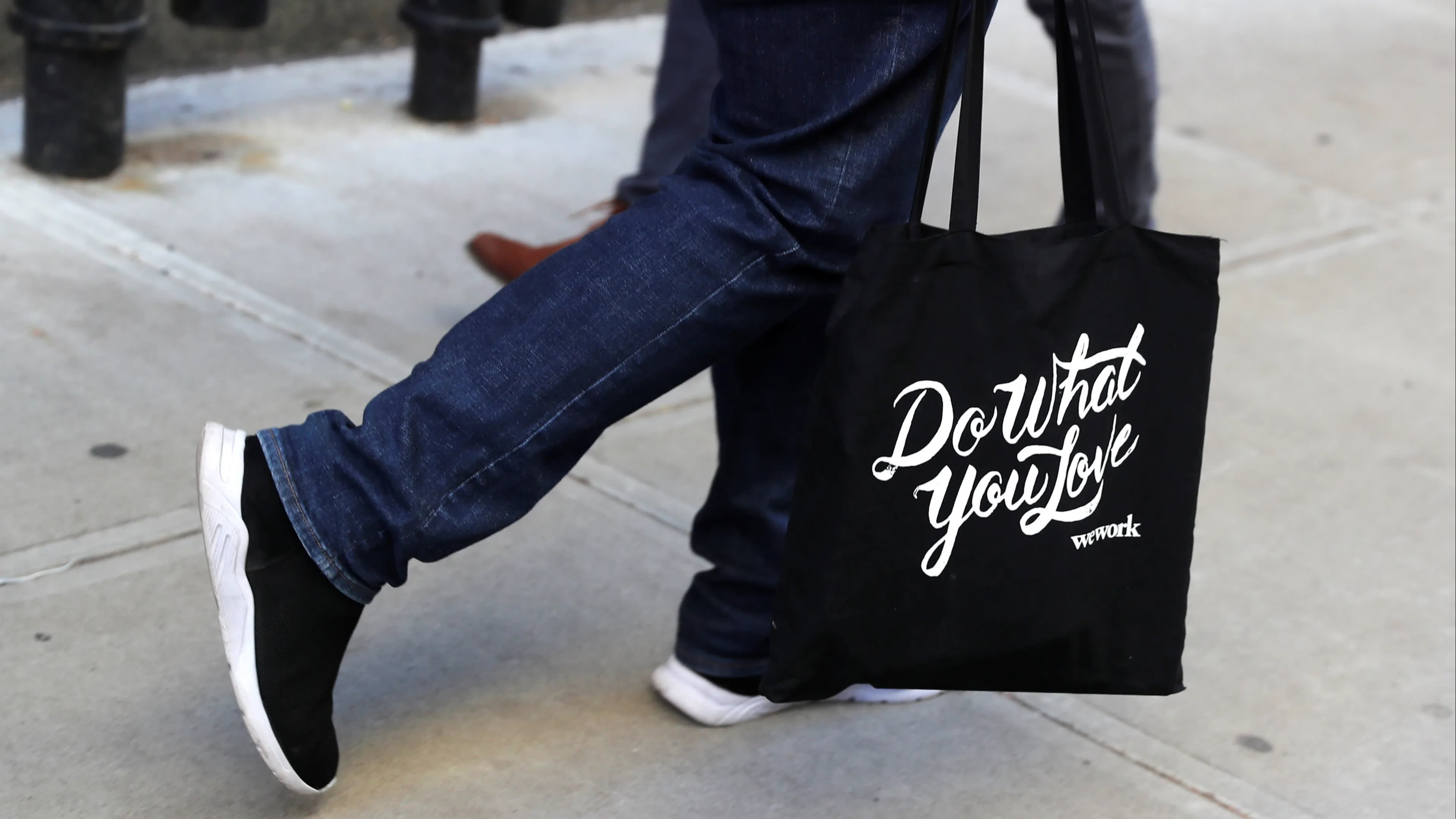 NEW YORK -- Money-losing office-sharing company WeWork aims to turn a profit in 2021, a source familiar with the situation told Nikkei on Friday.

The target was set out in internal briefing materials by Marcelo Claure, chairman of WeWork parent We Co., the source said. The materials also call for cash flow to turn positive in 2023.

Claure took over as chairman last month as part of a rescue by WeWork's main backer, Japan's SoftBank Group.

We Co. signs long-term leases on office space, which it subleases to individuals and businesses on a monthly basis. This exposes the company to the risk that real estate market worsens or usership plunges.

Claure said We Co. will shift away from these risky long-term leases in cities outside of major markets like New York and London, according to the source. Alternatives include joint ventures and franchising.

We Co. plans to lay off 2,400 employees, or about 20% of its global work force. The company's net loss more than doubled on the year to $1.25 billion in the July-September quarter.