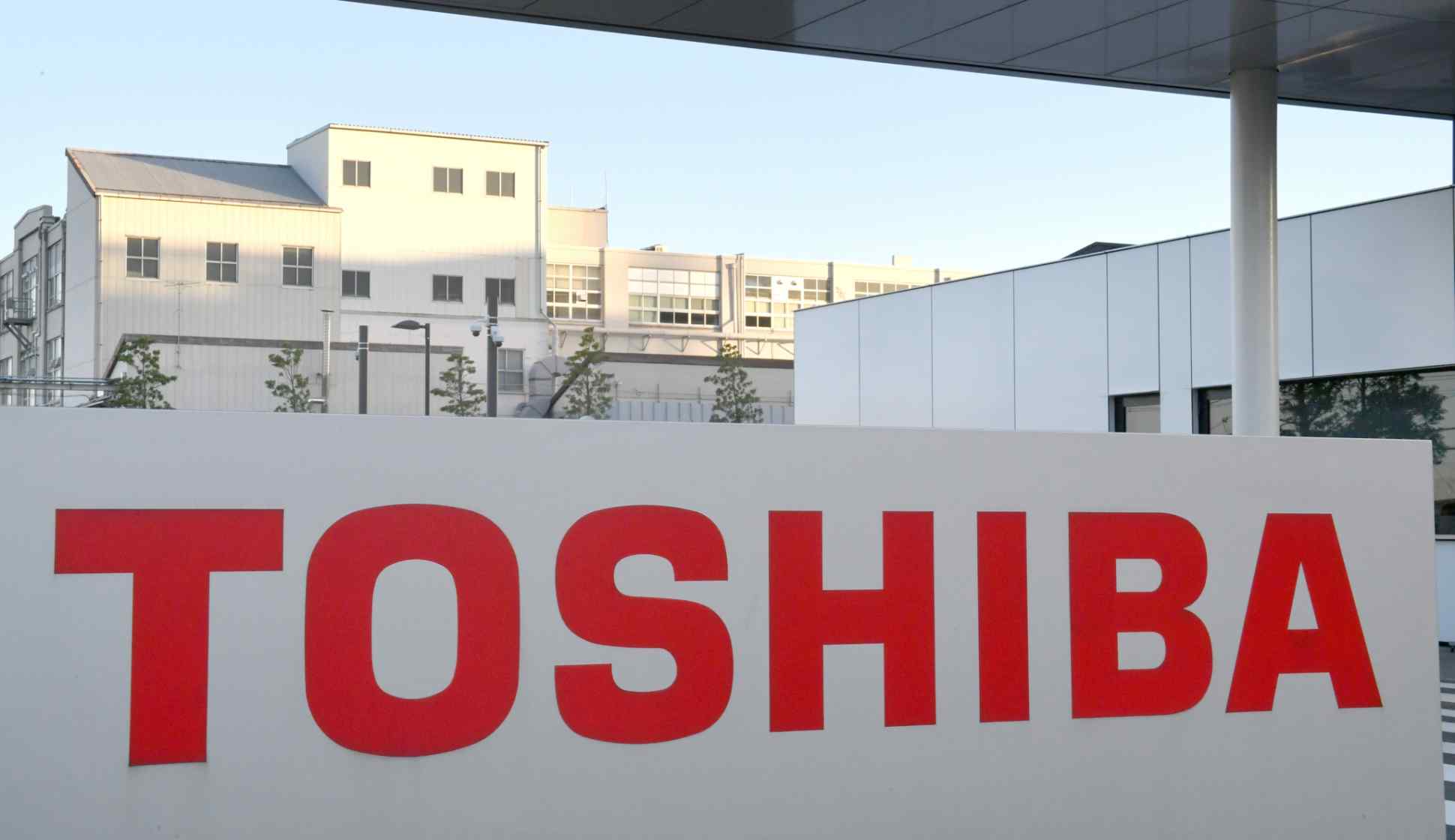 Toshiba may put these offices up as loan collateral.
Toshiba in turmoil

TOKYO -- Embattled Japanese conglomerate Toshiba on Wednesday said it could post a net loss of just over 1 trillion yen ($9 billion) for fiscal 2016, now that Westinghouse Electric, its American nuclear unit, has filed for bankruptcy protection. At a news conference earlier in the day, Japan's Chief Cabinet Secretary Yoshihide Suga said that "both the governments of Japan and the U.S. are cooperating closely" on Westinghouse's Chapter 11 filing, after some media had quoted a senior U.S. government official raising national security concerns over the move.