With Uber gone, Aber and others rush into Vietnamese market 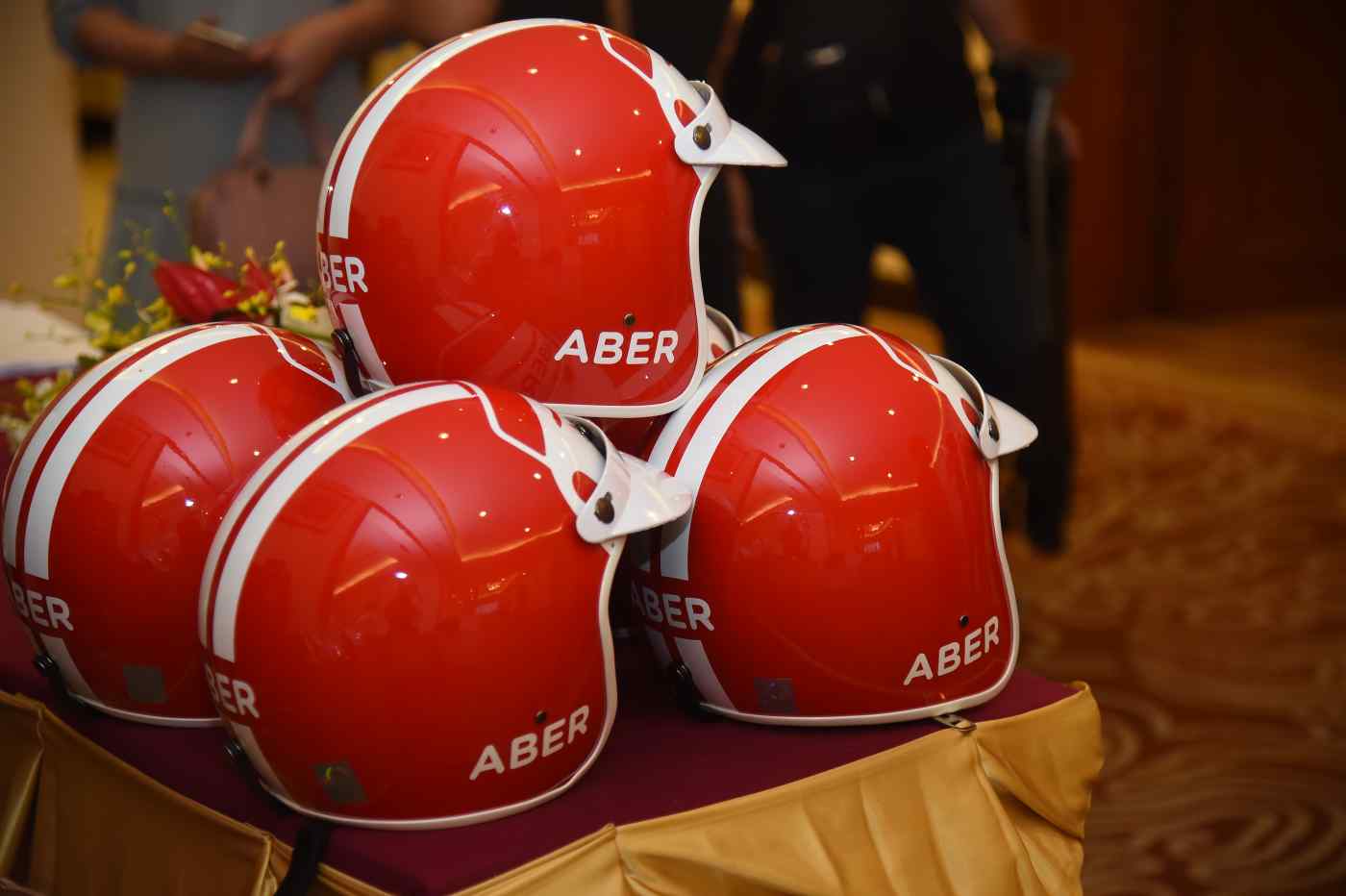 HO CHI MINH CITY -- Two months after Grab's acquisition of Uber's business in Southeast Asia, Vietnam is seeing a number of new ride-sharing platforms, both foreign and local, including existing taxi operators keen for a slice of the growing market.

Earlier in June, the Aber app was launched in Ho Chi Minh City, Vietnam's biggest market for ride-sharing platforms. Aber was developed by a group of young Vietnamese engineers studying in Germany, and is due to launch in Hanoi, the capital, by the end of the month. Along with Grab and Uber, Aber has promised not to raise charges during rush hours, a policy some users criticise.