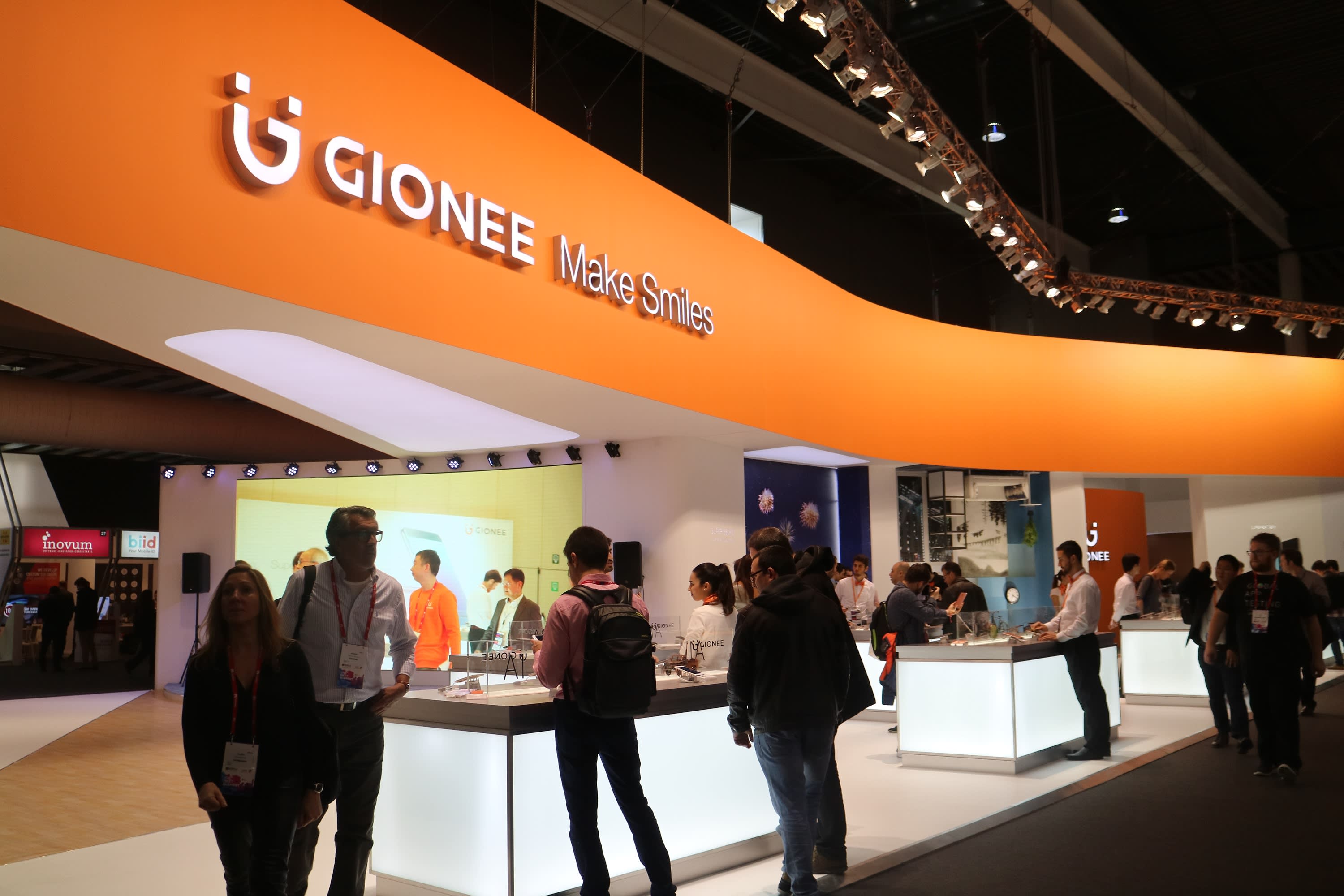 TAIPEI -- The recent struggles of Gionee and LeEco are raising doubts about whether second-tier Chinese smartphone makers can survive slowing domestic demand for handsets.

According to reports from Chinese media outlets earlier this week, a Chinese court has frozen for two years a 41.4% stake in local smartphone maker Gionee held by Chairman and Chief Executive Liu Lirong. The company is reported to be having trouble paying its suppliers.

Gionee is a smaller rival to Huawei Technologies, Vivo, Oppo and Xiaomi.

While Gionee did not confirm whether Liu's assets had been frozen, it said in a statement that the case had entered the legal process and that the company will resolve the issue as soon as possible.

An executive at a major Taiwanese supplier to Gionee told the Nikkei Asian Review that the company was experiencing some financial troubles, without providing further details.

Gionee's woes highlight the problems of mid-sized Chinese smartphone makers in their efforts to stay afloat faced with weakening demand in a highly competitive market.

The company is the second Chinese smartphone maker to be hit by financial problems over the past year.

Chinese tech group LeEco, which offers smartphones and online streaming services, started falling behind in paying suppliers amid rapid expansion at the end of 2016.

In two transactions earlier this month, a LeEco affiliate disposed of its 28.8% share in Coolpad, which back in 2013 had been one of China's largest smartphone makers.

Coolpad suspended trading of its shares in Hong Kong in March 2017, and still has not been able to post its audited 2016 results. According to the unaudited results Coolpad provided in an exchange filing in May, the company lost 4.2 billion Hong Kong dollars ($537 million) in 2016.

Taiwanese suppliers are also feeling the impact, though for now their operations have not been significantly undermined.

The executive at Gionee's Taiwan supplier estimates that MediaTek, a key mobile chip provider, are likely to lose some $60 million worth of orders in total from Gionee in 2018 in the worst case if the Chinese smartphone maker goes out of business. MediaTek's spokesperson said his company is not affected by the current financial woes of Gionee.

FIH counts Huawei and Xiaomi as its major customers. It has assembled Gionee handsets in India in the past, but it is unclear whether Gionee is still a customer.

The company expects to report at least $400 million in losses for all of 2017. Of this, $162.5 million is from an investment in Indian e-commerce startup Snapdeal, while some losses were attributed to a lower gross margin, according to FIH.

It attributed the deterioration to the company losing smartphone casing sales, while gaining assembly business with lower margins, an indication that the company might be gaining orders from smaller companies that often offer poorer profits than market leaders.

The fortunes of Chinese smartphone makers can be volatile.

The overall market is slowing too. The global smartphone market will see a slowdown to 3.3% compound annual growth from 2016 to 2021, compared to 10.4% in 2015, according to research company IDC.

IDC's estimate also shows that shipments of all global smartphone makers outside the top five are declining, down more than 13% year-over-year in the third quarter of 2017.

Gionee is the world's number 11 smartphone maker, and the seventh-biggest Chinese handset brand by production volume, producing some 26.4 million units in 2017, according to Taipei-based research firm Trendforce.

"We believe now it's still too early to call a potential bankruptcy for Gionee. But for the long term, we are concerned that tier-two smartphone vendors in China like Gionee cannot survive," said Andrew Lu, a veteran tech market watcher who publishes notes on Singapore-based research platform Smartkarma.

Lu added that these smaller Chinese brands might not be able to invest heavily in costly advanced features such as face recognition and artificial intelligence, and they will face growing challenges to compete in a market that is no longer booming.

Roger Sheng, an analyst at Gartner, echoed Lu's comments, and said that a lot of Chinese smartphone makers had a bad year in 2017, with mobile divisions of China's TCL, Lenovo and Meizu all losing money.

Just under a year ago, a senior executive at Huawei warned that some handset makers in China could soon face a serious survival challenge in the saturated market.

"You will probably see fewer and fewer smartphone brands in the market after this year," Jim Xu, president of sales and marketing of Huawei's consumer business group, said in a group interview when answering a question from a Nikkei Asian Review reporter in Barcelona in early 2017. "Looking at the market competition out there, I think it will be very difficult for some smaller handset makers."