Next-generation shinkansen to clock in at 360 kph 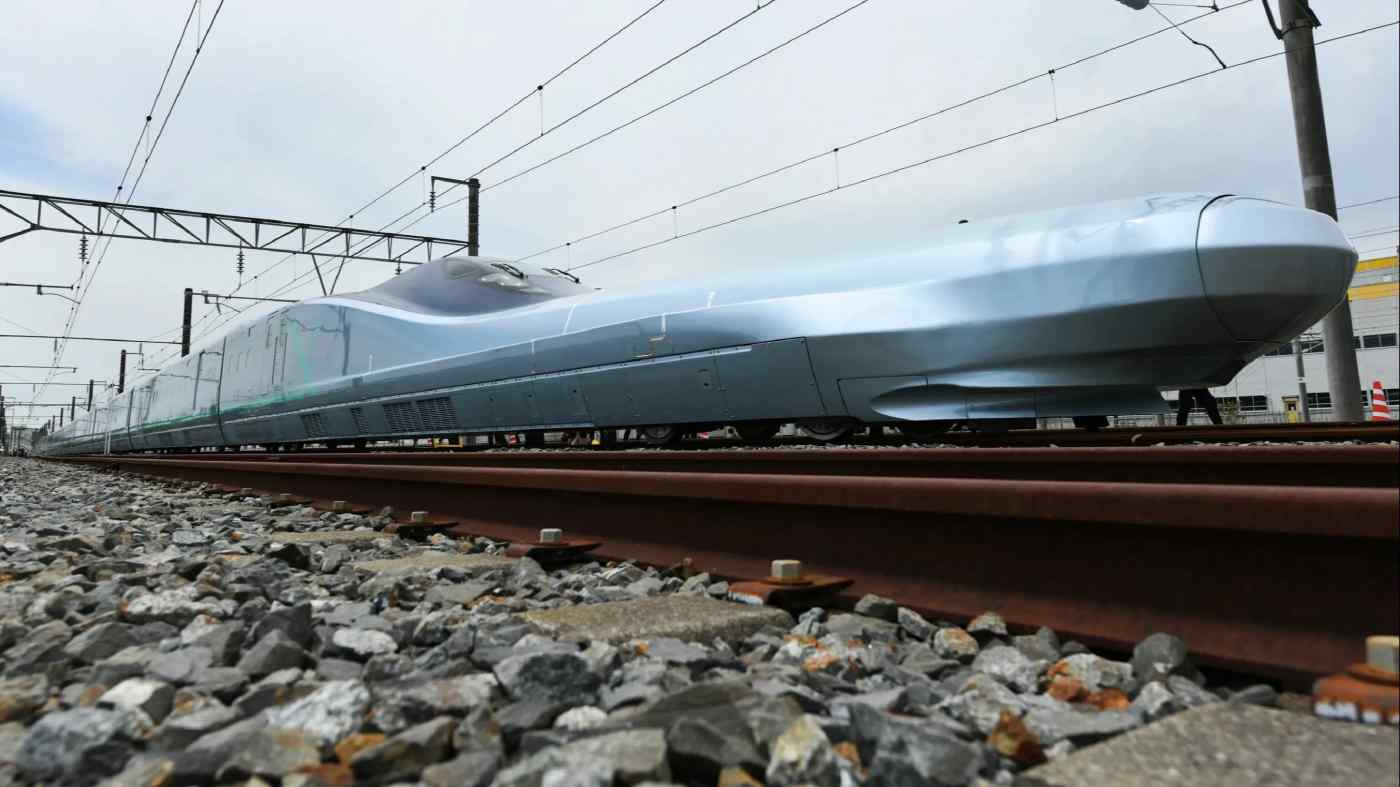 The Alfa-X will be tested on the Tohoku shinkansen line between the cities of Sendai and Aomori in northeastern Japan. The trials will take place late at night approximately twice a week. The first phase, to gauge the feasibility of a 360 kph cruising speed, will run until fiscal 2021. Second-phase trials geared toward launching commercial operation will kick off the following year.

The Alfa-X is expected to go into service in fiscal 2030 -- the same year that the Hokkaido shinkansen line is extended to Sapporo from its current ending of Shin-Hakodate-Hokuto Station at the southern tip of the major Japanese island. If the train achieves its touted speed, the trip between Tokyo and Sapporo would be nearly halved to four and a half hours.