Two partners disagree on how merger talks broke down 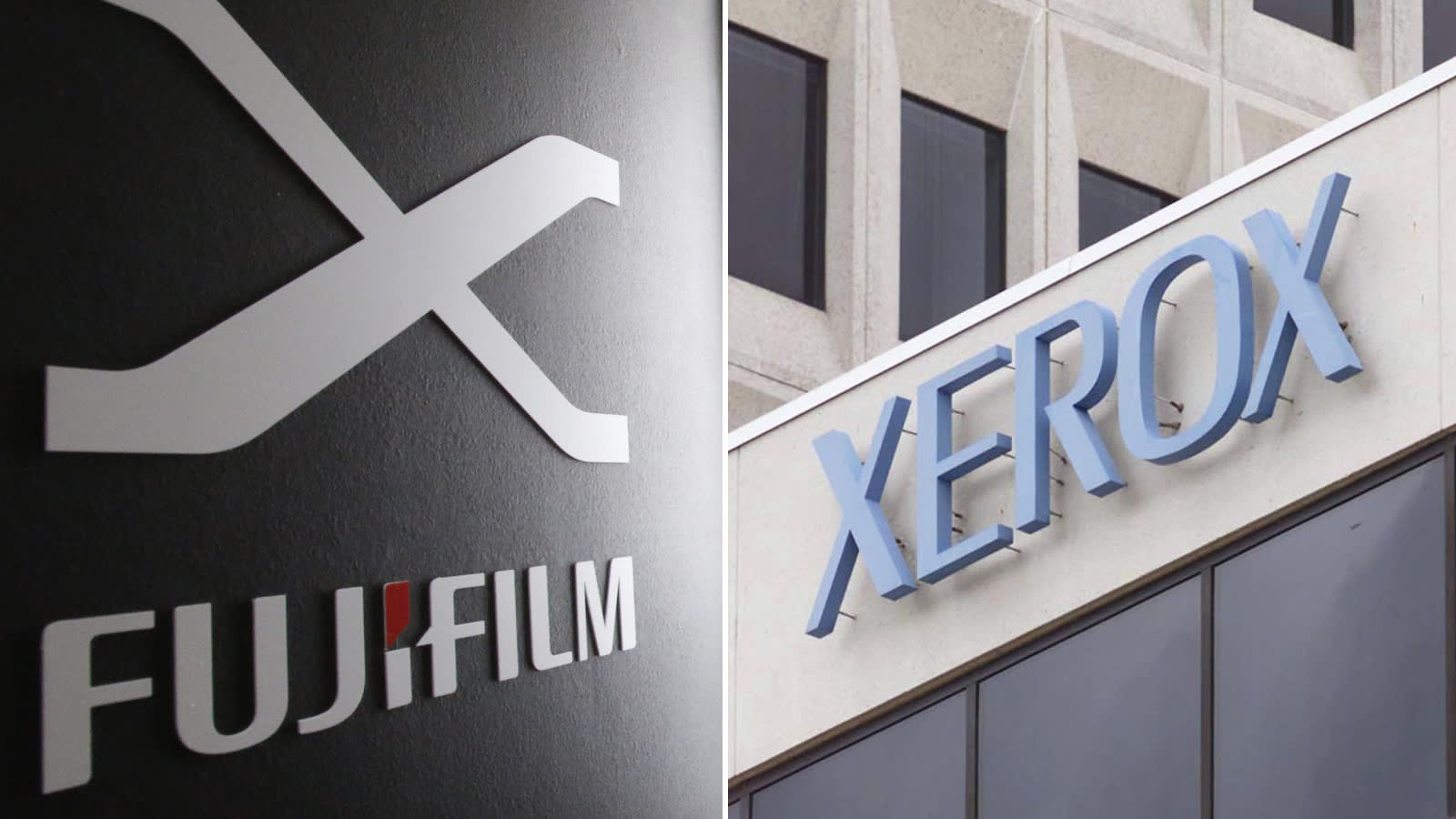 TOKYO -- U.S. office equipment maker Xerox and Fujifilm Holdings are bitterly at odds over what led to the collapse of their merger talks, throwing into doubt the Japanese company's effort to still go through with the $6.1 billion deal.

Xerox maintains that Fujifilm has ignored its repeated requests to sweeten the deal. In a letter included in a Tuesday filing with the U.S. Securities and Exchange Commission, Xerox claimed that it had "sought to engage with you on numerous occasions to improve the terms" of the transactions.

"Our only possible conclusion is that you are not willing to work with us to pursue a successful transaction," the letter said.

In this negotiation process, Xerox asked that the special cash dividend be raised by at least $1.25 billion from the original $2.5 billion. The company did not specify when the request was made.

"It was impossible to negotiate," said a Fujifilm executive on the constantly changing situation.

On the other hand, Fujifilm said in a statement on May 10, right after Xerox announced its intention to resume talks, that it never received any concrete proposal.

"That statement was clearly false," Xerox said in its letter, disputing this account. The U.S. company holds that its management repeatedly approached Fujifilm about reviewing the deal's terms to ease opposition from Icahn and Deason.

Explaining its decision to break off the sale, Xerox pointed in a news release to "among other things, the failure by Fujifilm to deliver the audited financials of Fuji Xerox by April 15." Fujifilm said it executed contractual obligations, without going into detail.

Fujifilm is also at odds with Icahn and Deason over the lead-up to the initial agreement. In a lawsuit aimed at blocking the deal, Deason railed against Jacobson for continuing negotiations over board resistance in order to protect his own position.

The court also took issue with the negotiation process, but Fujifilm insists that an agreement was reached based on the approval of Xerox's board.

Adamant that its proposal is the best, Fujifilm is preparing to challenge Xerox in court. But the company will likely face stern demands now that Icahn and Deason, who feel that Fujifilm's proposal undervalues Xerox, control the board.