Xerox doubles down on call for break with Fujifilm

US company does not intend to renew sales and supply agreement 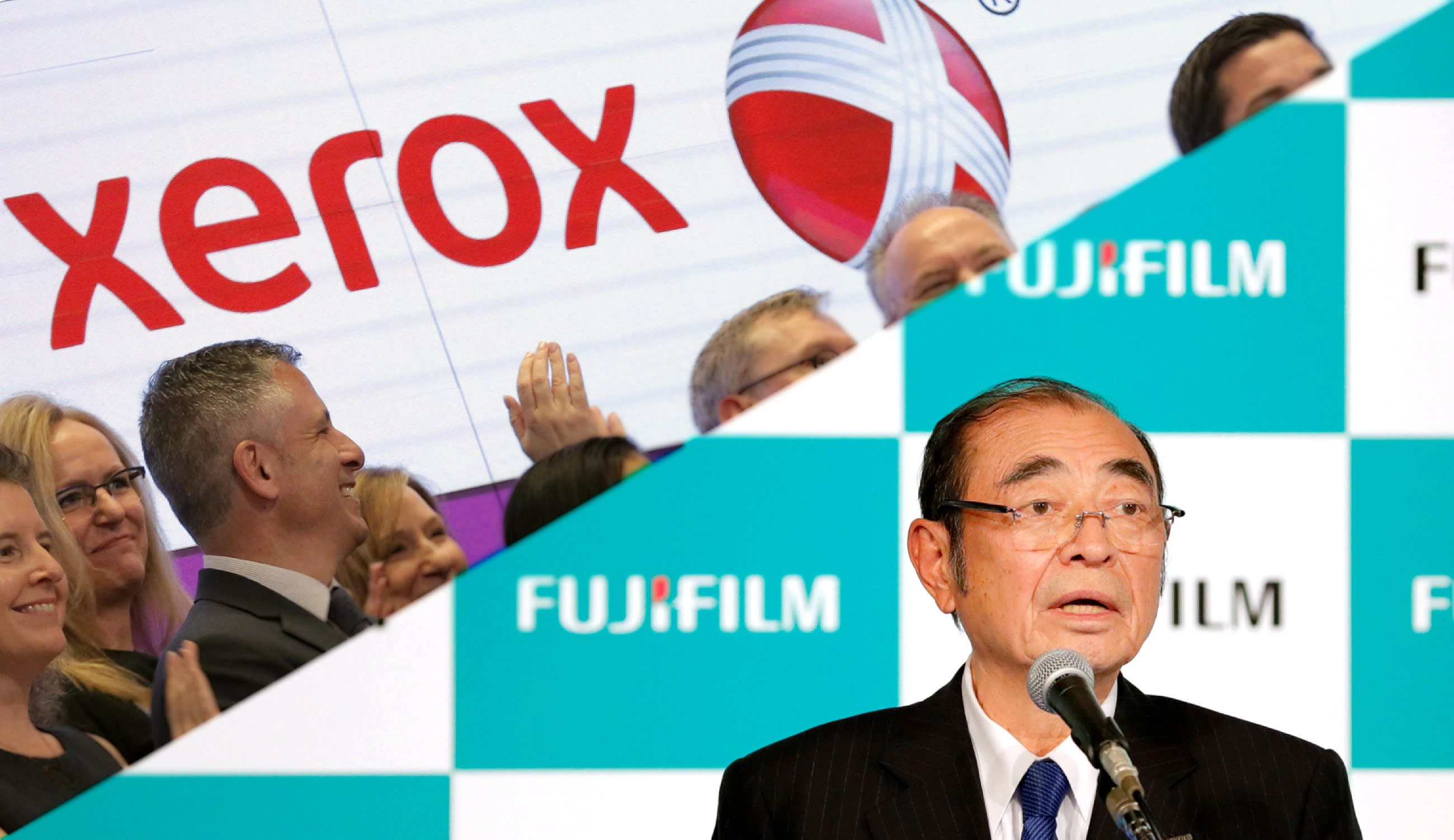 Xerox says it will not renew a partnership agreement with Fuji Xerox when it expires in 2021.   © Reuters
KOSUKE SHIMIZU, Nikkei staff writerJuly 27, 2018 07:12 JST | Japan
CopyCopied

TOKYO -- Xerox reiterated on Thursday it wants out of an agreement defining its roles in a decades-old office equipment partnership with Fujifilm Holdings that turned sour after an acquisition attempt by the Japanese group.

Xerox CEO John Visentin, who was installed after activist investors Carl Icahn and Darwin Deason opposed the Fujifilm offer, said on an earnings call that the U.S.-based company does not intend to renew a technology agreement that expires in 2021.

This echoed an open letter in June to Fujifilm chief Shigetaka Komori in which Visentin accused the Japanese company of "continued misconduct and bad faith" in their partnership.

Visentin expressed confidence that Xerox can prepare itself for the end of the agreement, which governs how the partners use each other's technology and brands.

"We have time to work out changes in our supply chain to become more competitive," he told the call.

At the same time, the Xerox chief stressed that not renewing the agreement does not mean terminating the long-standing joint venture between the two companies, which is set by a separate deal.

Under the technology agreement, Xerox and the Tokyo-based joint venture, which is 75% owned by Fujifilm, sell products in different parts of the world. Xerox currently caters to Western markets, while Fuji Xerox serves the Asia-Pacific region.

Some key Xerox shareholders have said that the U.S. company should auction itself off to the highest bidder. Visentin rejected that suggestion, saying that holding an auction "is time consuming and it's costly and it's taking our people away from what's important, which is ... to fix the business."

Fujifilm's attempt to acquire Xerox without putting up any new cash was blocked by a U.S. court in April after Icahn and Deason threatened a proxy battle against the move. Xerox has settled with shareholders who sued the company for neglecting their interests.