With US entry on hold amid trade friction, company spends big on smart appliances 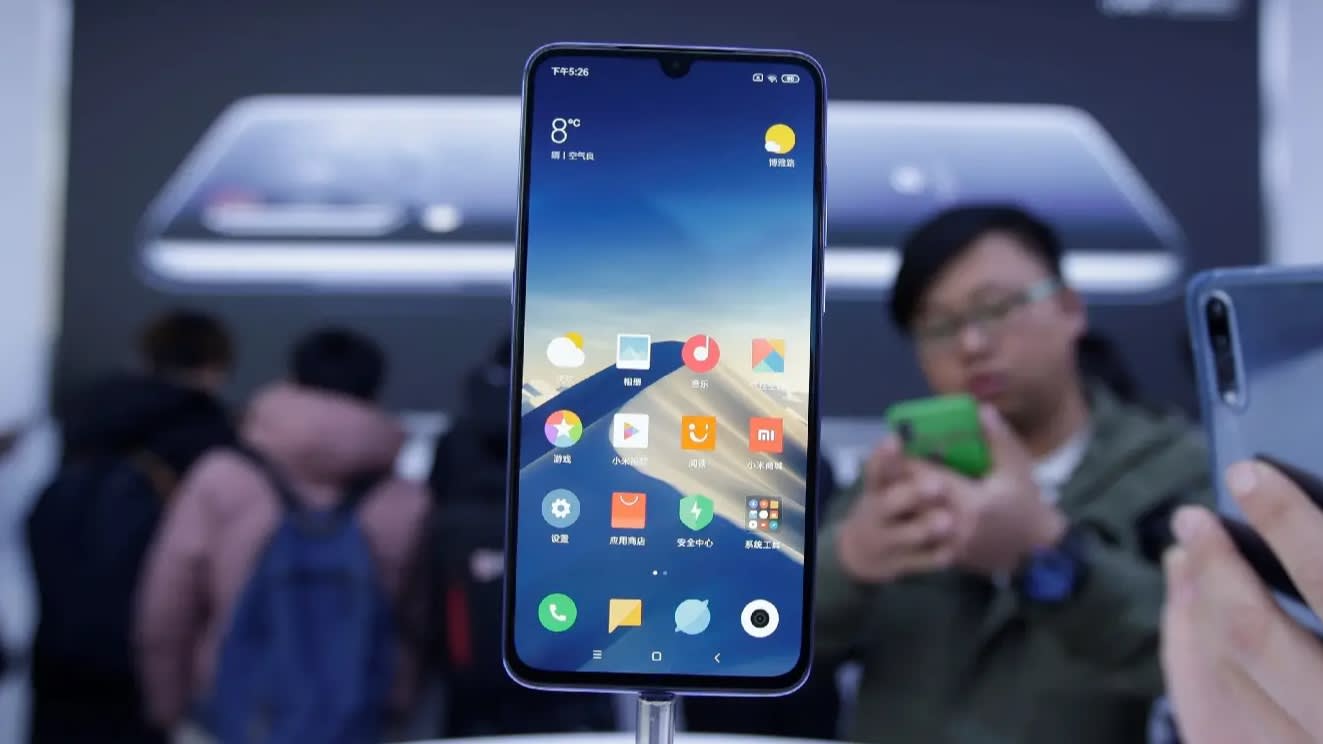 "This year, we absolutely aim to dominate the European market," chief executive Lei Jun told Nikkei and other news outlets on Wednesday, the day the company unveiled its Mi 9 flagship phone.

With the Chinese smartphone market shrinking and Xiaomi's unit sales ebbing, the company is looking abroad to sustain growth. Xiaomi also is strengthening its hand in high-tech fields that power smart appliances and other connected devices that belong to the "internet of things."

For now, Xiaomi "will leave the U.S. market alone," Lei said. Reports surfaced in July that the Chinese smartphone maker planned a push into the U.S. in 2019. But with the two countries still locking horns on trade, the company has shifted its gaze to South America and Africa instead.

In 2018, Xiaomi reported ranking as Europe's No. 4 player by shipments. The company commands a large slice of the Spanish market and entered the U.K., France and Italy last year, laying the groundwork for its bid to take the No. 1 spot throughout the region this year. 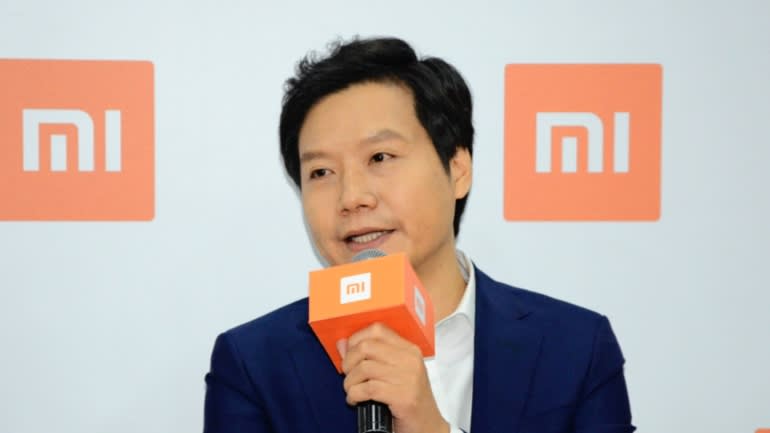 The company began making forays overseas in 2014, the year it took the lead in smartphone shipments at home in China. According to Lei, Xiaomi first turned to India given that it was the world's third-biggest market. The company's phones quickly gained traction there for their relative affordability and usability, and Xiaomi took the lead in the Indian market in three years.

Southeast Asia served as Xiaomi's next target. The company claimed the No. 2 spot in Indonesia, which trades heavily with China and has a large ethnically Chinese population. It also set up shop in Thailand and Vietnam, and last year entered the Philippines, working to market the company's devices throughout the region.

Xiaomi, which made 44% of sales abroad by value in July-September 2018, is "a top-five player in 30 countries," Lei said. He added that "foreign operations will probably overtake domestic ones soon."

As for artificial intelligence and the internet of things, Xiaomi will "invest more to maintain our standing as a global leader," Lei said. The company last month unveiled an investment push into those two fields totaling 10 billion yuan ($1.48 billion) over five years.

Internet of things and lifestyle products brought in 21% of Xiaomi's revenue for the third quarter of 2018, compared with 9% from internet services and 69% from smartphones.

Smartphones sit at the core of the company's network of over 1,600 connected products, from AI-powered smart speakers and flat-screen televisions to laptops and home appliances. The smart devices are made in partnership with 210 businesses, some with capital links to Xiaomi. Xiaomi claims its Mi 9 flagship handset, unveiled Wednesday, offers world-leading video capture technology that gives rivals like the iPhone a run for their money. The company said it surpassed Apple in functionality and boasted of photographic capabilities second only to domestic leader Huawei Technologies.

The phone also carries a relatively affordable price for its flagship status, starting at 2,999 yuan -- far less than what one might pay for an iPhone -- with a midrange version that sports a smaller screen selling for 1,999 yuan and a premium model at 3,999 yuan.

Xiaomi has maintained business with American and other suppliers despite the U.S.-China trade war. The Mi 9 features a processor from U.S. chipmaker Qualcomm, plus high-end camera and image-sensing tech from Sony and organic light-emitting diode screens -- which offer rich visuals and energy savings compared with widely used liquid crystal displays -- from Samsung Electronics.

Lei declined to disclose Xiaomi's smartphone unit-sales targets for 2019 before results for calendar 2018 were released, but said he had "plenty of confidence." The company shipped 122.6 million handsets worldwide in 2018, according to IDC. Some have reported that Xiaomi aims to reach the 150 million or 160 million range in 2019.