Xiaomi has no plan for mainland listing ahead of $6.1bn IPO

HONG KONG - Chinese phone maker Xiaomi said it has no timeframe to revive a sale of mainland-listed shares after earlier this week abruptly withdrawing the application, and is going ahead with the Hong Kong leg of the $6.1 billion initial public offering only.

The decision to shelve the sale of Chinese depositary receipts was made to ensure the quality of its mainland offering when that is revived, the company said on Saturday, denying media reports that the delay was due to a dispute with the China Securities Regulatory Commission.

"We will restart [the] CDR application when the time is right," Chew Shouzi, Xiaomi's chief financial officer, said at a Hong Kong press conference on Saturday. "We don't have any plan at the moment."

Xiaomi was expected to be among the first to take part in China's newly created depositary receipts program, allowing domestic investors to buy into overseas-listed companies. Scrapping the mainland tranche also drastically reduced the total size of Xiaomi's IPO -- though it remains the biggest by a technology company since Alibaba Group Holding's $25 billion IPO in 2014.

It would be the first listed company in Hong Kong with a dual-class share structure after the local bourse amended listing rules earlier this year to allow some stockholders greater rights than others. 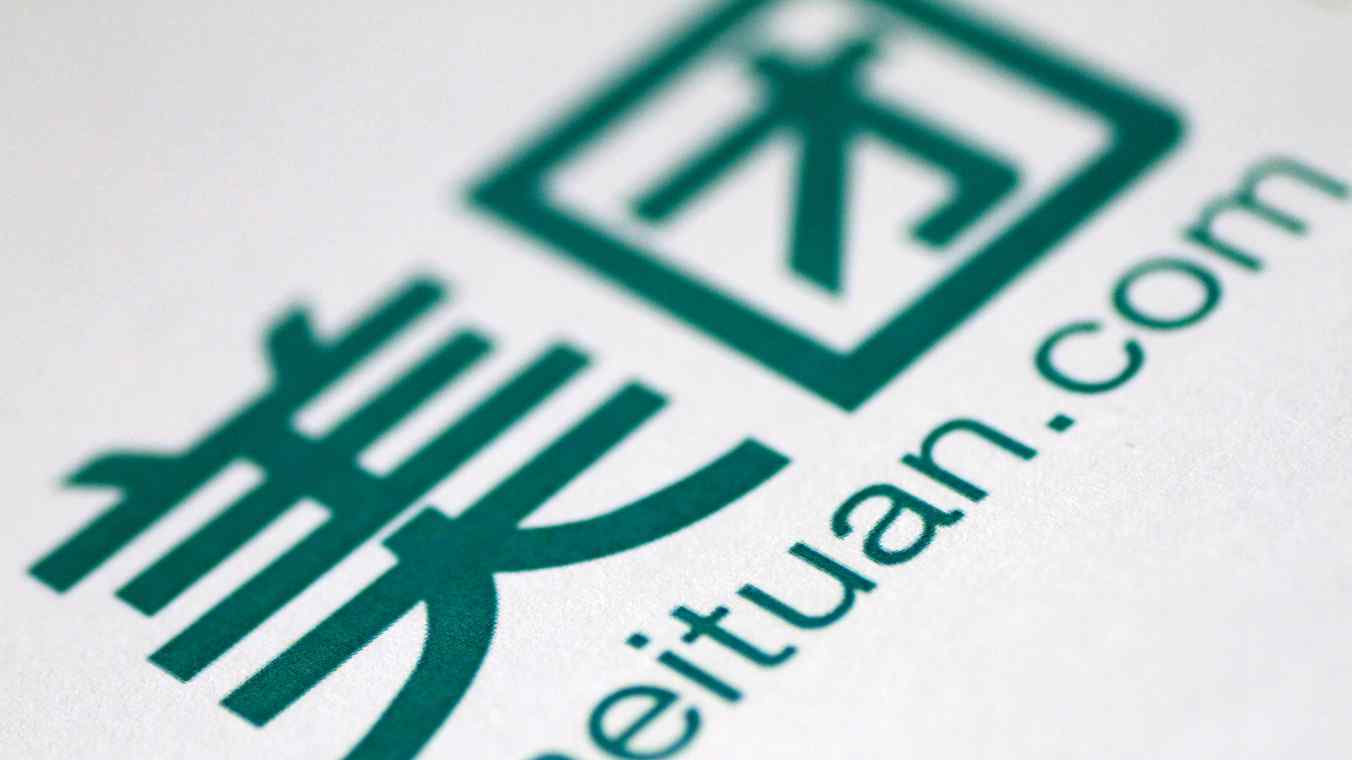 Beijing-based Xiaomi on Tuesday said it had decided to postpone the CDR sale. A week earlier, securities regulators shot 84 questions to the company demanding a clearer explanation of its business.

At Saturday's event, Xiaomi founder Lei Jun urged investors not to be distracted by the question of how the company should be labelled.

"I am not bothered with whether Xiaomi is seen as a hardware company or an internet company," the 48-year-old chairman said. "Xiaomi is a new species. Maybe the people will give it a name when more companies like us come up."

Xiaomi has set a price range of 17 to 22 Hong Kong dollars for each of the 2.18 billion shares on offer, which values the company at between $55 billion and $70 billion.

The proposed price range values Xiaomi, which was founded only eight years ago, higher than Apple and Tencent Holdings in terms of the company's estimated price-earnings ratio -- used to measure potential growth.

Investors have complained that the offering price remains too high, and that Xiaomi's balance sheet looks too much like that of a hardware company.

Xiaomi was the fourth-largest smartphone maker after Apple, Samsung Electronics and Huawei in the first quarter this year. It also makes other internet-connected devices and lifestyle products, ranging from rice cookers to air purifiers, and sunglasses to backpacks.

Smartphone sales in 2017 accounted for 70.3% of Xiaomi's revenue. Other lifestyle products and internet services contributing 20.5% and 8.6% respectively. But its internet business was much more profitable: with a gross margin of 60.2% compared with 8.8% for smartphones.