Xiaomi net profit surges to $1.45bn in January to September 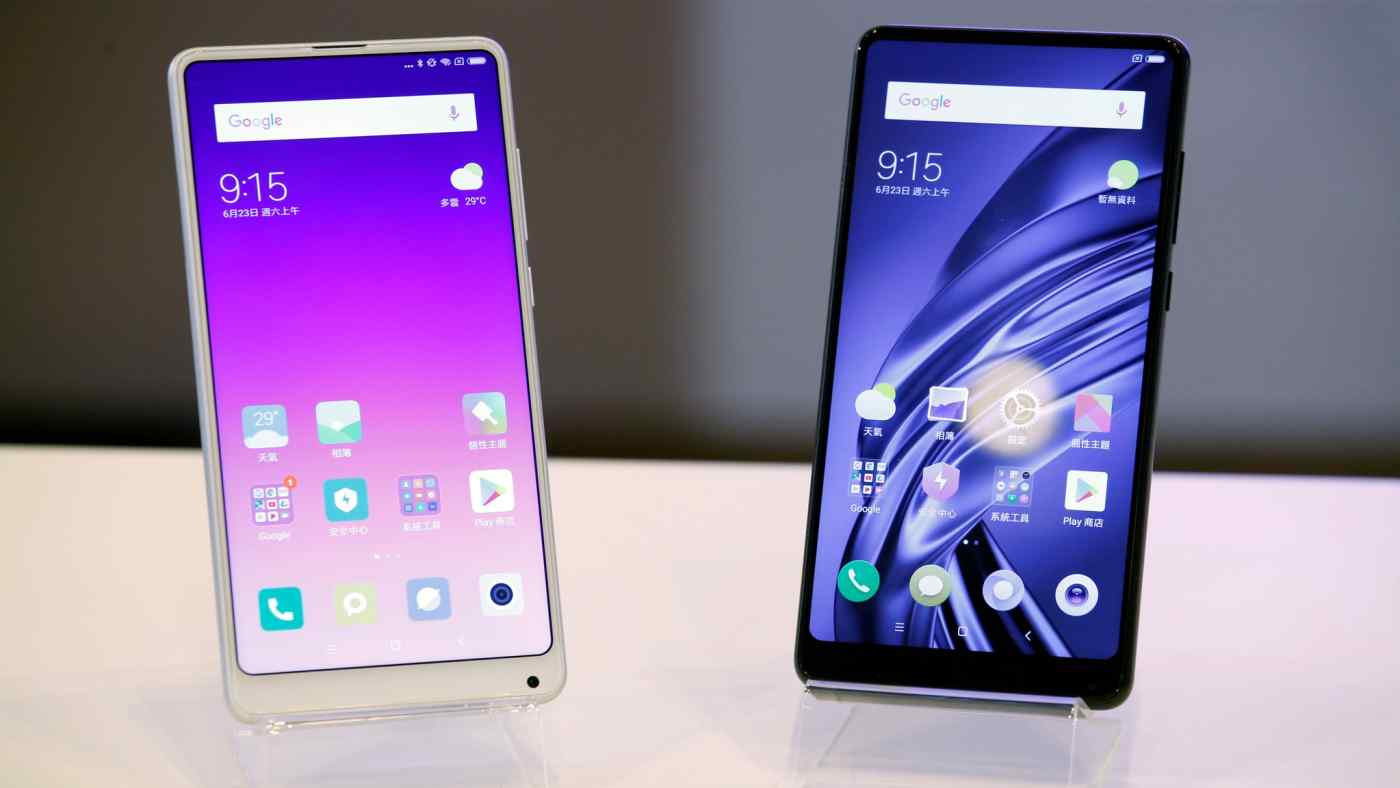 Xiaomi's smartphone shipments fell 10% in China in July to September, but the decline was more than offset by growth in India, pushing its global market share near 10%.    © Reuters
SHUNSUKE TABETA, Nikkei staff writerNovember 19, 2018 20:57 JST | China
CopyCopied

BEIJING -- Chinese smartphone maker Xiaomi's net profit surged to 10.08 billion yuan ($1.45 billion) for the nine months through September, reversing a 30.82 billion yuan loss in the same period last year, the company said in an exchange filing on Monday, helped by strong sales in India and Europe.

Xiaomi's rebound was fueled by strong global shipments of smartphones, even as the market cools in China. Shipments have already set a full-year record, topping 100 million units for the first time as of early November. Xiaomi's global shipments reached 94.2 million units in the January-to-September period alone.

According to U.S. market researcher IDC, Xiaomi's global smartphone shipments in the July-September quarter surged 21.2% from a year earlier to 34.3 million units. Shipments in China shrank 10%, but those in India soared by nearly 30%, pushing up Xiaomi's share of the global total close to 10%.

Xiaomi's smartphone shipments in India jumped 27% year-on-year to 11.7 million units between July and September. In India, South Korean rival Samsung Electronics' smartphones have so far been popular, but Xiaomi posted strong sales growth thanks to its nearly equally high-function and lower-priced model.

It was the biggest smartphone seller in India in terms of shipments, accounting for 27% of the total, nearly five percentage points higher than second-place Samsung.

Xiaomi now sells smartphones in about 80 countries, including Asia. Its overseas sales ratio appears to have surpassed 30%, offsetting the drop in sales in China. Xiaomi shipped 14 million smartphones in China, down 10.9% on the year, in the July-September quarter. The country's smartphone shipments also dropped 10.2% on the year to 102 million units over the same period.

Xiaomi was founded in 2010. Its business has grown sharply thanks to the popularity of its smartphones among young people attracted by the affordable prices and sleek designs.

The numbers were back on a recovery track in 2017, when Xiaomi shipped over 90 million units, prompting the company to reinstate the annual shipment target of 100 million units.

As global smartphone sales are declining, Xiaomi is bolstering its line of information technology equipment and home appliances. In September the company established new departments specializing in televisions and laptops.

In addition to online sales, Xiaomi plans to increase the number of its brick-and-mortar Mi stores, which offer extensive ranges of home appliances that interface with smartphones and other goods, to about 700 by the end of this year from the current 500.