Xiaomi out to prove it can compete beyond emerging markets 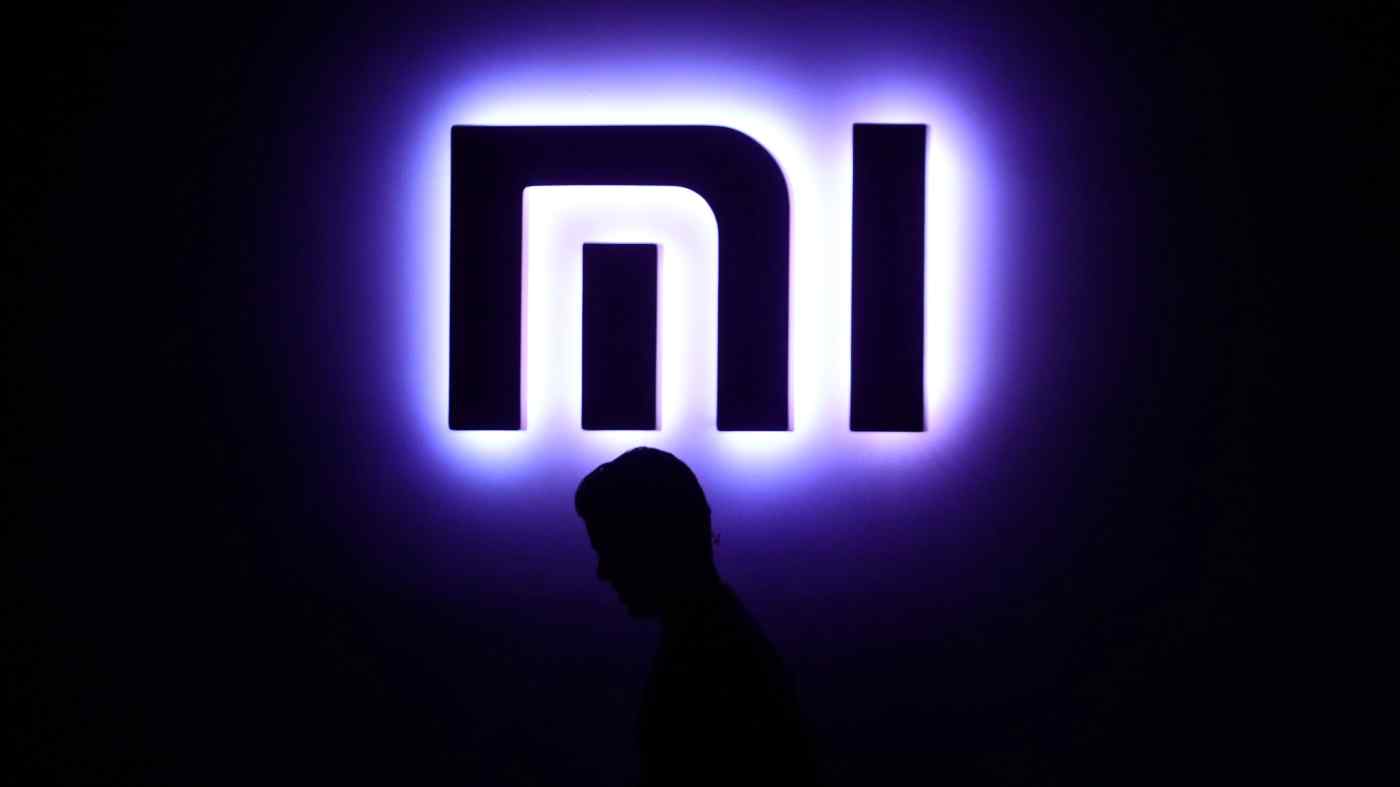 HONG KONG -- Chinese smartphone maker Xiaomi has teamed up with Hong Kong's CK Hutchison Holdings to push deeper into European markets, ahead of an initial public offering expected to be the biggest since Alibaba Group Holding's splash in 2014.

The thrust of the alliance with CK Hutchison, founded by recently retired tycoon Li Ka-shing, is for Xiaomi to establish a bigger presence in developed markets through the property conglomerate's vast retail network.

Xiaomi controls the fourth-largest share of the global smartphone market, according to IDC, largely thanks to the popularity of its competitively priced phones in mainland China and India. Wang Xiang, the company's senior vice president, on May 3 suggested the formula of quality and affordability should work well anywhere. "We think our business in developed markets will be as successful as it is in developing markets," he said.

The brand has barely made a dent in Europe, where smartphone sales top 200 million units a year -- surpassing the figures for North and South America, according to Euromonitor International. Xiaomi's market share there remains 1% or so.

"We can leverage the international exposure and distribution network of CK Hutchison to drive sales and boost our overseas business," Wang said. The CK Hutchison group said in a news release that it has over 17,700 retail and telecom stores worldwide, including mobile brand Three, electronics chain Fortress and health and beauty retailer Superdrug. Through the partnership, Xiaomi will market its smartphones in Britain, Italy, Austria, Denmark, the Netherlands, Sweden and other European countries.

In terms of the U.S., some analysts believe it would prove difficult for Xiaomi to make a full-scale entry into the country. Chinese telecom equipment makers are under intense scrutiny there, due to American national security concerns. ZTE, for instance, was slapped with sanctions.

For now, Xiaomi is targeting Europe and preparing for its IPO. It has applied to list on the Hong Kong stock exchange and is expected to go public as early as July, with a projected valuation of around $70 billion.

In the financial markets, speculation is circulating that Li, who retired as chairman of CK Hutchison earlier this month, may invest in Xiaomi.

Even as the company looks to spread its smartphones, Xiaomi is actively seeking to reduce its reliance on them, since competition in the handset business is intense and a steady stream of profits cannot be assured. It is developing rice cookers and air purifiers and is looking to grow sales of "smart" home appliances, which are connected to the internet. The partnership with CK Hutchison covers these internet of things and lifestyle products as well.

In China, the Xiaomi group is fighting a legal battle. Smartphone maker Coolpad has sued a subsidiary over an alleged infringement of intellectual property, demanding it suspend smartphone production and sales. Xiaomi, though, has said the dispute has not affected its business.