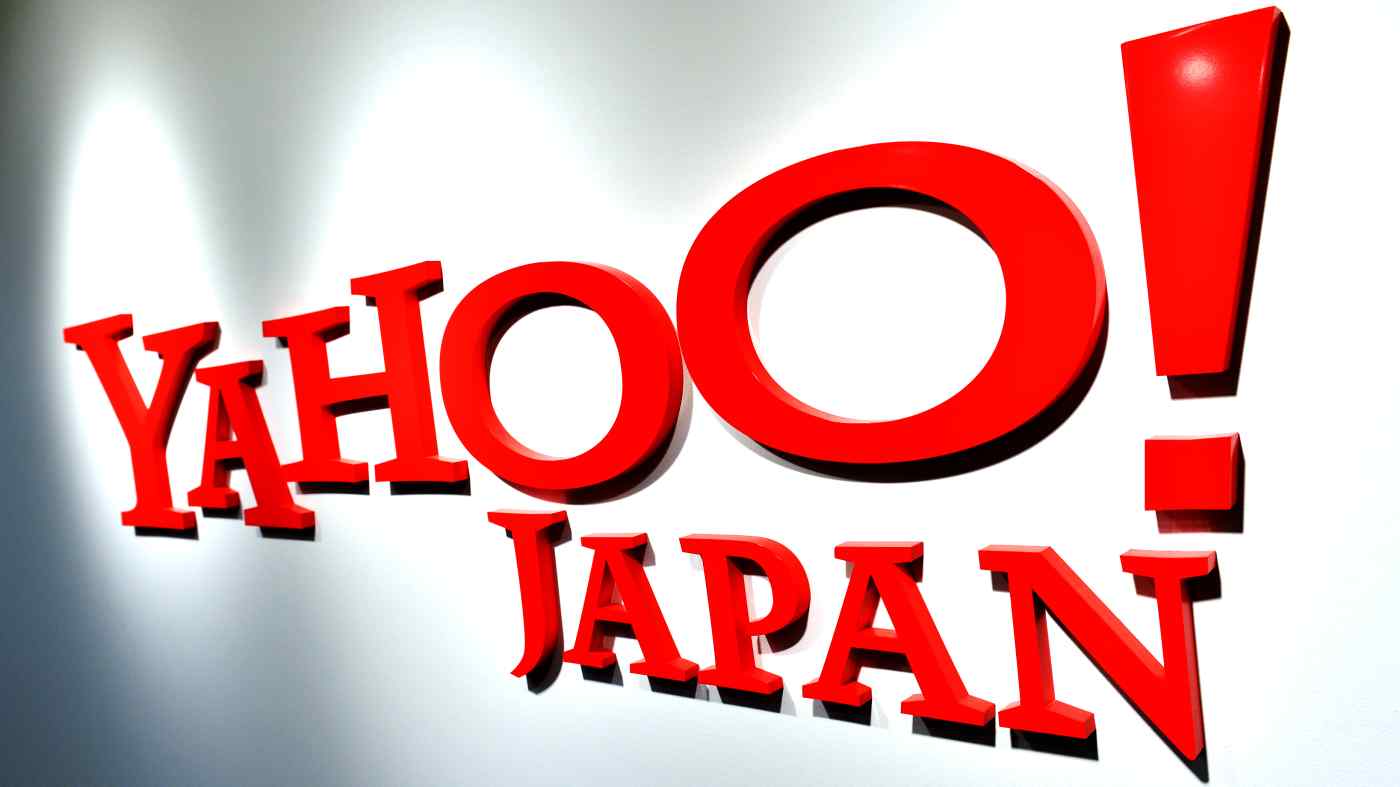 TOKYO -- Perpetual e-commerce laggard Yahoo Japan wants to overtake giants Amazon.com and Rakuten to become Japan's leading online retailer, and it is copying the playbook of China's Alibaba Group to do it.

Yahoo Japan was one of the country's internet pioneers, but its star began to fade in the early 2000s as competition heated up and its media business started to languish. The company is now betting its future on the changing retail landscape, an endeavor for which it has been preparing for over half a decade.

In 1996, SoftBank formed a joint venture with U.S.-based Yahoo, creating Yahoo Japan. The tie-up was based on what Son termed Time Machine Management, or the strategy of importing business models to Japan from the U.S. -- home of the digital revolution.

Son initially adopted the portal approach, which involves aggregating diverse web content into one website, and generates revenue by funneling viewers into ads. After that, Yahoo Japan diversified into hotel booking, news and other online services.

But the company's big strategic change came in 2012, when it shifted its focus to the mobile arena. Kentaro Kawabe, who became Yahoo Japan's president in 2018, was the principal architect of the new strategy.

This laid the foundation for growth, and the company continued to revamp its business model. In October 2013, the company let online retailers use its Yahoo Shopping website for free. This cost the company 10 billion yen in forgone profit, but it saved its e-commerce business, which was on the brink of being scrapped. Since then, e-commerce sales have doubled. 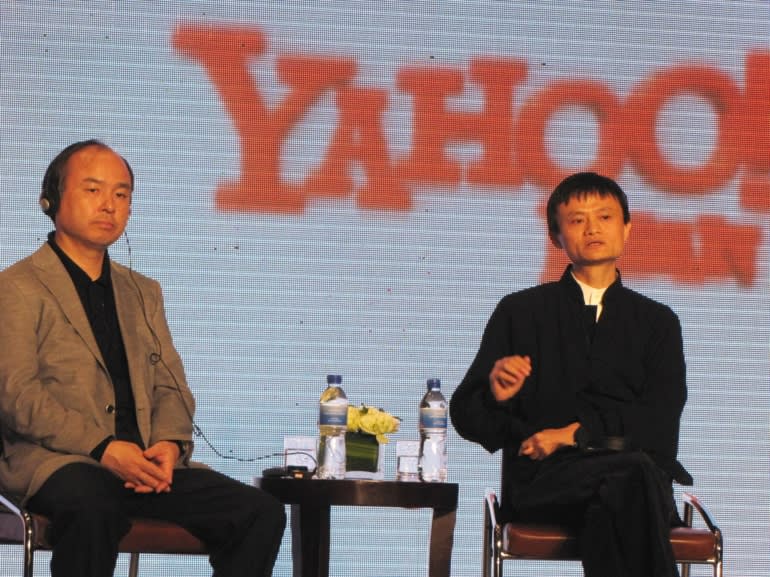 The moves made Yahoo's business model more like that of Ma's Alibaba. Ten years before Yahoo Japan rethought its e-commerce business, Ma established the Taobao e-commerce website in 2003. Around that time, Son introduced him to Kawabe in the hope that some of the Chinese businessman's e-commerce savvy would rub off on his Japanese counterpart.

Yahoo Japan is now poised to roll out its PayPay Mall online shopping site in October. The upscale mall borrows heavily on the success of Alibaba's Tmall, which launched in 2008. Yahoo's new site will charge businesses for opening a store on the platform.

It will only accept e-tailers that meet tough criteria to ensure a premium shopping experience, such as speedy delivery, superior service and Yahoo's prior recognition for business excellence. Yahoo's Japan's new mall is closely linked to its PayPay smartphone payment app that launched in October 2018. Since then, the app has collected 12.5 million subscribers thanks to an aggressive and costly marketing strategy, including a 10-billion-yen money back campaign.

The strategy of linking a payment app that can be used in brick-and-mortar stores to a premium shopping site is yet another page from Alibaba's playbook. In 2016, Ma revealed a new e-commerce concept he dubbed New Retail, which integrates e-commerce and brick-and-mortar retail. Payment apps play an important role in this, as they connect the two marketplaces.

And Yahoo has moved aggressively elsewhere. In August, it effectively sacked Shoichiro Iwata, chief executive of office supply vendor Askul, of which Yahoo is the top shareholder. The move was ostensibly aimed at acquiring Lohako, an online shopping site that the two companies had created jointly.

But more important was Askul's distribution system. The company has invested heavily in robotics and other technologies to build fully automated warehouses. Forcing Iwata out allowed Yahoo to gain control of that expertise.

But the company wants a hedge against its stagnating media websites that have changed little in two decades. Growing its e-commerce business while leveraging the convergence of the online and physical retail spaces provides this hedge, and Alibaba is proving the ideal template.