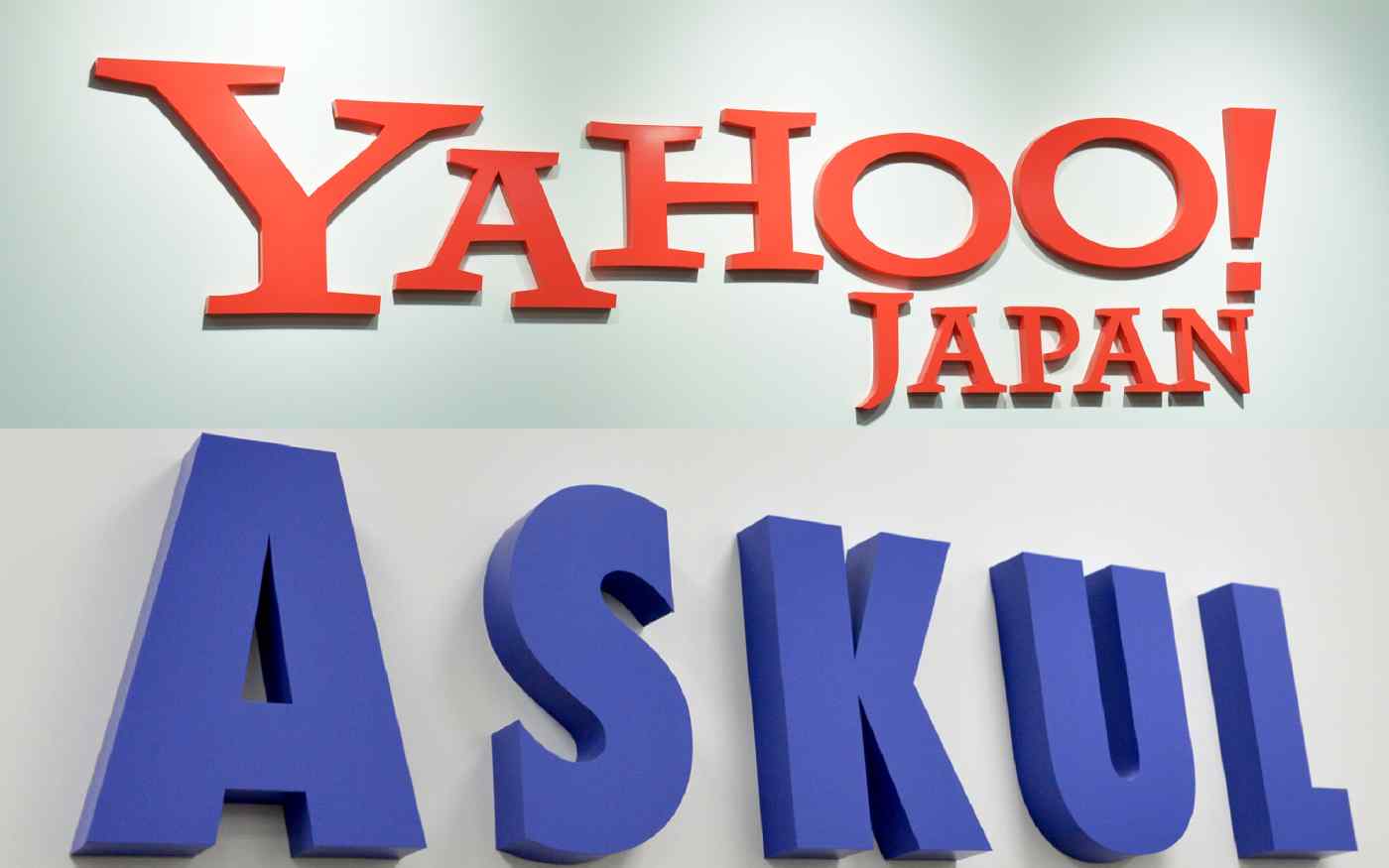 TOKYO -- Japanese office supplies vendor Askul has proposed ending its partnership with No. 1 shareholder Yahoo Japan, following Yahoo's announcement that it will vote against the reappointment of Askul chief executive Shoichiro Iwata next month.

Yahoo owns 45% of the Tokyo-listed Askul, making it a consolidated subsidiary. Askul is now talking with several companies and investment funds in an effort to find an alternative to Yahoo.

Yet, while the e-commerce venture has seen double-digit revenue growth, it is still operating at a loss. Yahoo "came to question CEO Iwata's ability to plan and execute businesses," the internet company said in a statement.

Online commerce is a growth pillar for Yahoo, along with other segments including advertising. Looking to make up ground on rivals like Amazon Japan and Rakuten, Yahoo Japan President Kentaro Kawabe approached Iwata in January about acquiring Lohaco.

Askul rejected the proposal, saying its logistics and office supply sales were inseparable from Lohaco. Askul's independent committee, made up of unaffiliated directors and external statutory auditors, said cooperation with Yahoo on Lohaco has become "difficult."