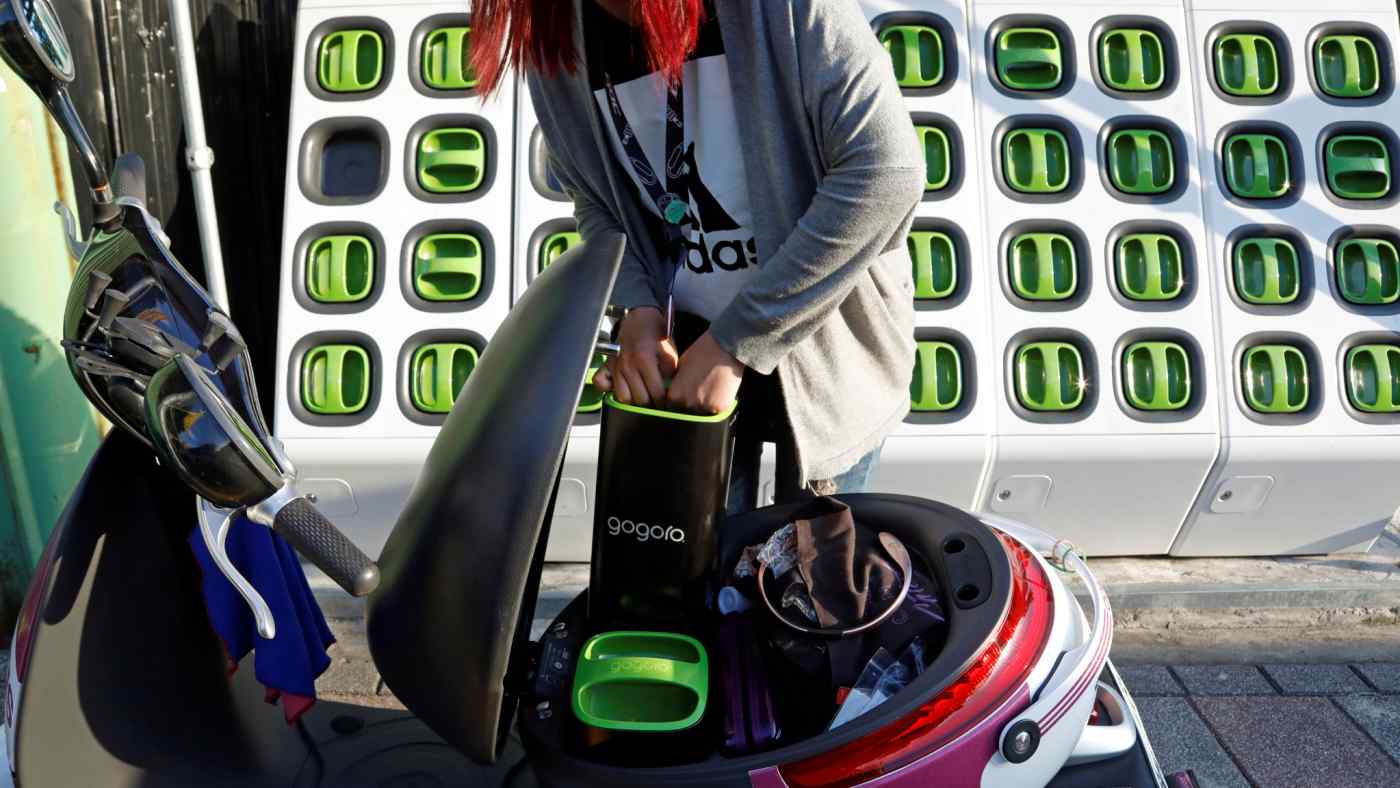 TOKYO -- Yamaha Motor hopes to jointly develop electric scooters with Taiwanese producer Gogoro, to be launched on the island next summer as the Japanese motorcycle builder seeks to tap environmental efforts there.

Yamaha said Tuesday that the two sides have entered negotiations with an aim to sign a pact by year's end. Under the proposed partnership, Yamaha will design the scooters that Gogoro will manufacture using its own electronic platform. The vehicles will use batteries that can be swapped at Gogoro's more than 750 recharging stations in Taiwan. The scooters will be sold by the Japanese company.

Taiwan is the only market envisioned for the vehicles at this point. Yamaha will continue selling in Taiwan its E-Vino electric scooter, which it launched there in 2015.

Taiwan has pledged to ban new sales of two-wheeled vehicles with combustion engines as soon as 2035. Competition in the electric scooter market is heating up, with Kymco, Taiwan's biggest two-wheeler manufacturer, also rolling out electric models.

Yamaha is the second-largest player in Taiwan's two-wheeler market. But in electric scooter sales, it lags far behind Gogoro, which boasts an 80% share backed by its battery exchange stations.