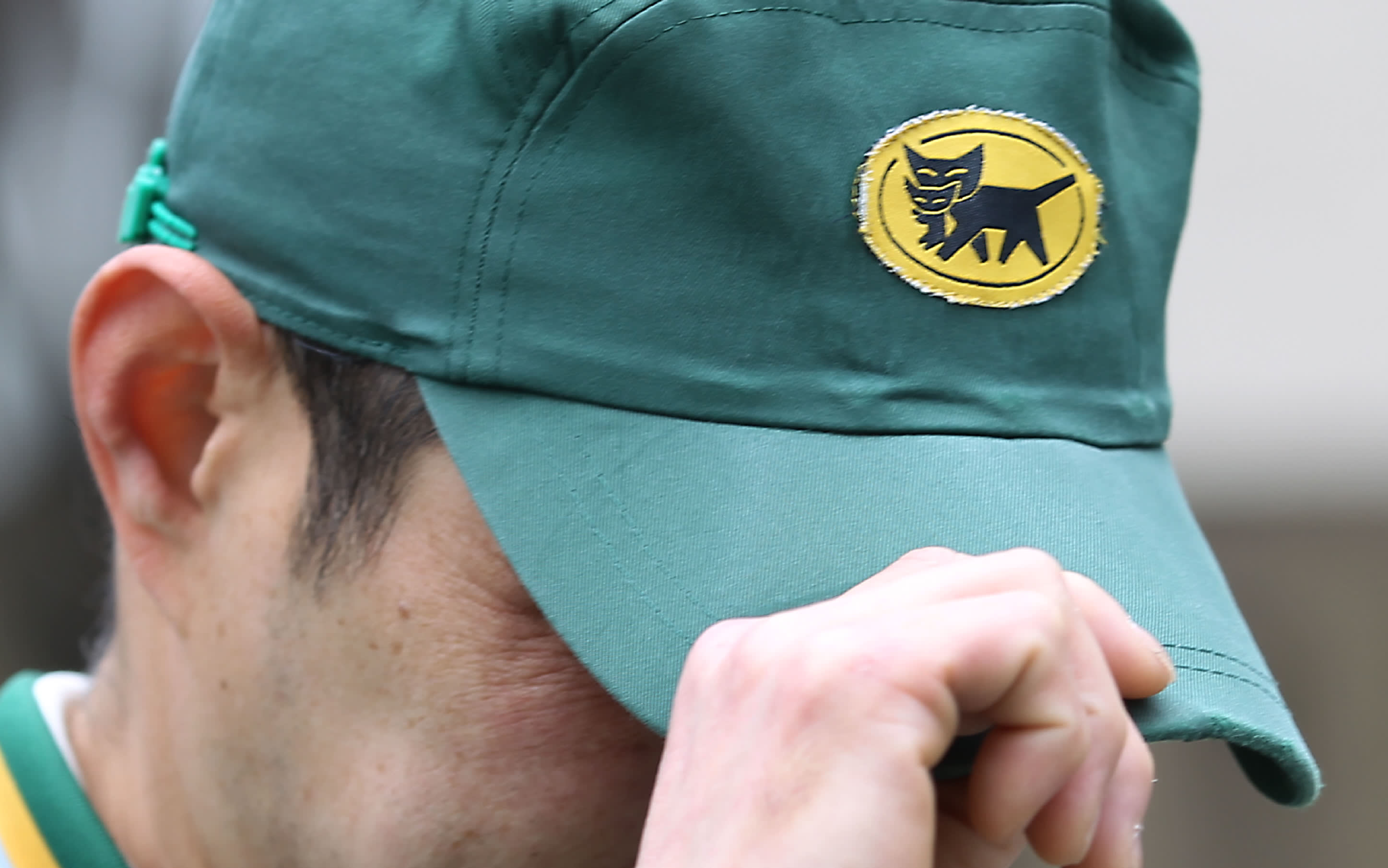 TOKYO -- Yamato Transport, Japan's largest home deliverer, is pulling out of Amazon.com's same-day delivery service to ease the burden on its overworked employees.

Internet retailers like Amazon have taken advantage of the highly developed networks created by Japanese package shippers by providing same-day deliveries and other services rarely found in any other country. But a crippling labor shortage in the land transport industry is making such swift service unsustainable.

Japan Post is seen as having more available capacity at the home delivery end than Yamato. But its overall capacity is only about a third of its rival's, so Amazon's same-day delivery service may shrink in terms of regions and package volume.

By joining Amazon Prime, a membership service that costs 3,900 yen ($35.23) a year, Amazon customers can get same-day deliveries repeatedly at no extra charge. Japan's annual fee is less than half the one charged in the U.S. When a customer in Japan places an order by noon, the package is shipped out in the next few hours. That service covers 80% of the nation's population, including those in the greater Tokyo, Osaka and Nagoya areas.

Yamato handles the bulk of those parcels. The packages arrive at depots around 6 to 7 p.m., then delivery personnel make their rounds until 9 p.m. Since so many customers opt for same-day deliveries, nighttime work has escalated, adding to the long working hours for those employees.

The company announced Thursday that package volume climbed 8% during fiscal 2016 to about 1.87 billion pieces, marking the second record year in the row. Amazon packages are believed to make up 10-20% of the sum.

Because Amazon qualifies for shipping discounts offered to large-volume clients, Yamato's business with the online marketplace has thin profit margins. The average unit price of deliveries amounted to 578 yen in fiscal 2015, but analogous figures for Amazon are said to be about half of that.

Yamato also asked Amazon to pay more for shipping. It is prepared to stop accepting Amazon deliveries if there are no concessions on that front, so Amazon may have to shift strategies in the Japanese market.