Yaskawa to supply core parts to other robot makers in China 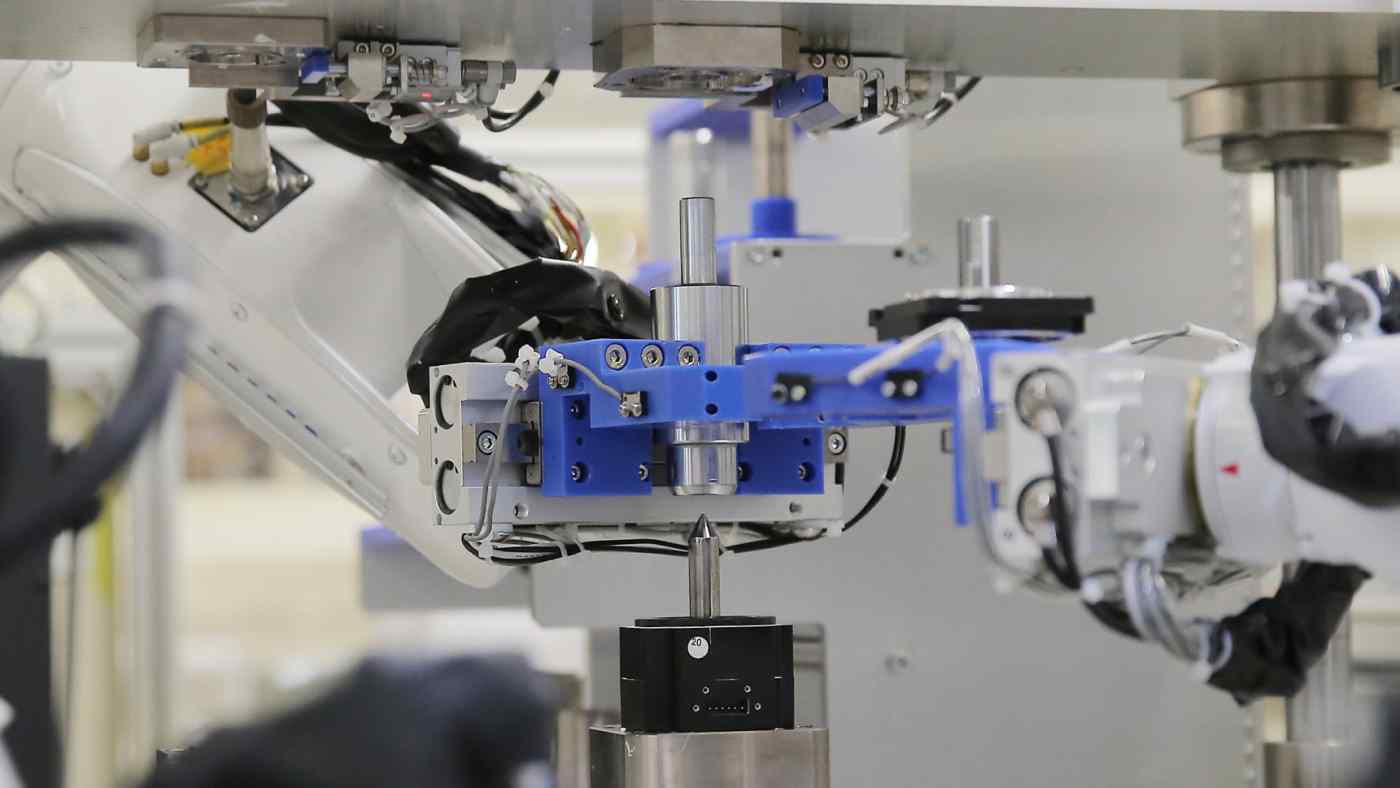 TOKYO -- Japanese industrial robot giant Yaskawa Electric will start supplying core parts to smaller rivals in China this spring in a strategy to leverage the fast-growing robotics market there.

Besides offering its own robots, Yaskawa will sell machine controllers and servomotors -- key components for robot control -- in packages to several leading robot manufacturers in China. Such an arrangement would effectively support the development of the local industry. In a program similar to the "Intel Inside" campaign by the U.S. chipmaker, the Japanese company is even considering letting Chinese companies use the Yaskawa brand and sales channels when they sell robots containing its parts abroad.