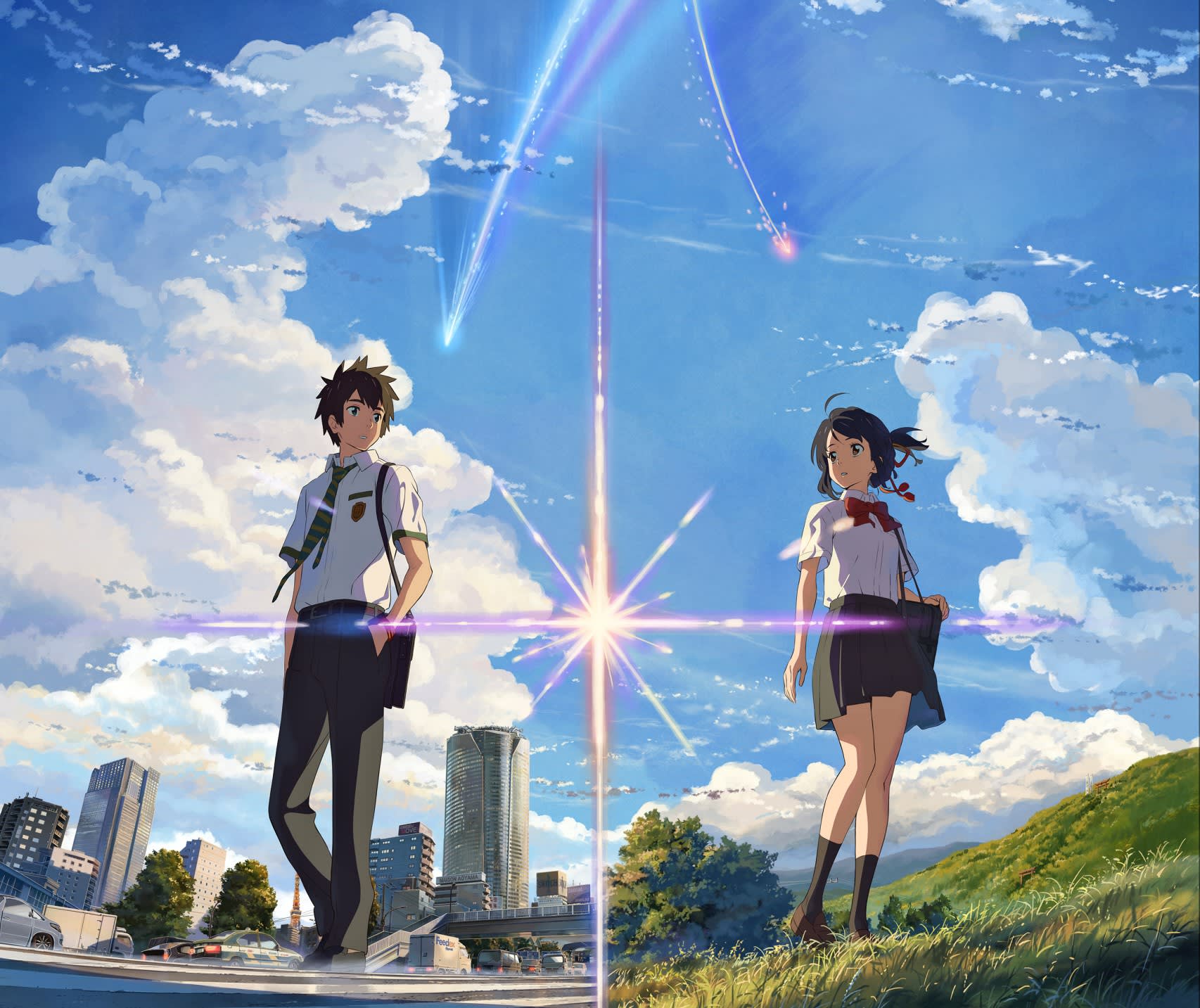 The blockbuster centers on a boy and a girl who switch bodies as their lives are intertwined by an approaching comet.
December 6, 2016 02:00 JST | China
CopyCopied

Established in 1975, the Los Angeles Film Critics Association awards draw particular notice as they come in the run-up to the Academy Awards. "Your Name" got the nod for best animation, following in the footsteps of Hayao Miyazaki's "Spirited Away" and "The Tale of the Princess Kaguya" by director Isao Takahata. "Spirited Away" went on to win the Academy Award for best animated feature film in 2003.

"Your Name" has raked in more than 19.9 billion yen ($174 million) in Japan, putting it second on the country's list of top-earning domestic films -- surpassing Miyazaki's "Howl's Moving Castle" -- and fifth when foreign films are included. More than 15.35 million people watched the film between its Aug. 26 release and Sunday, and the movie is playing on 352 screens, more than a week earlier.

The film debuted in China on Friday and led the box-office charts for the three days through Sunday. The 280 million yuan ($40.6 million) gross broke the record for the opening weekend of a Japanese film screened in China, beating the 230 million yuan earned last year by "Stand By Me Doraemon."