Zozo stock soars after president vows to lay off Twitter

Shares of the online apparel retailer climb 10% after the announcement 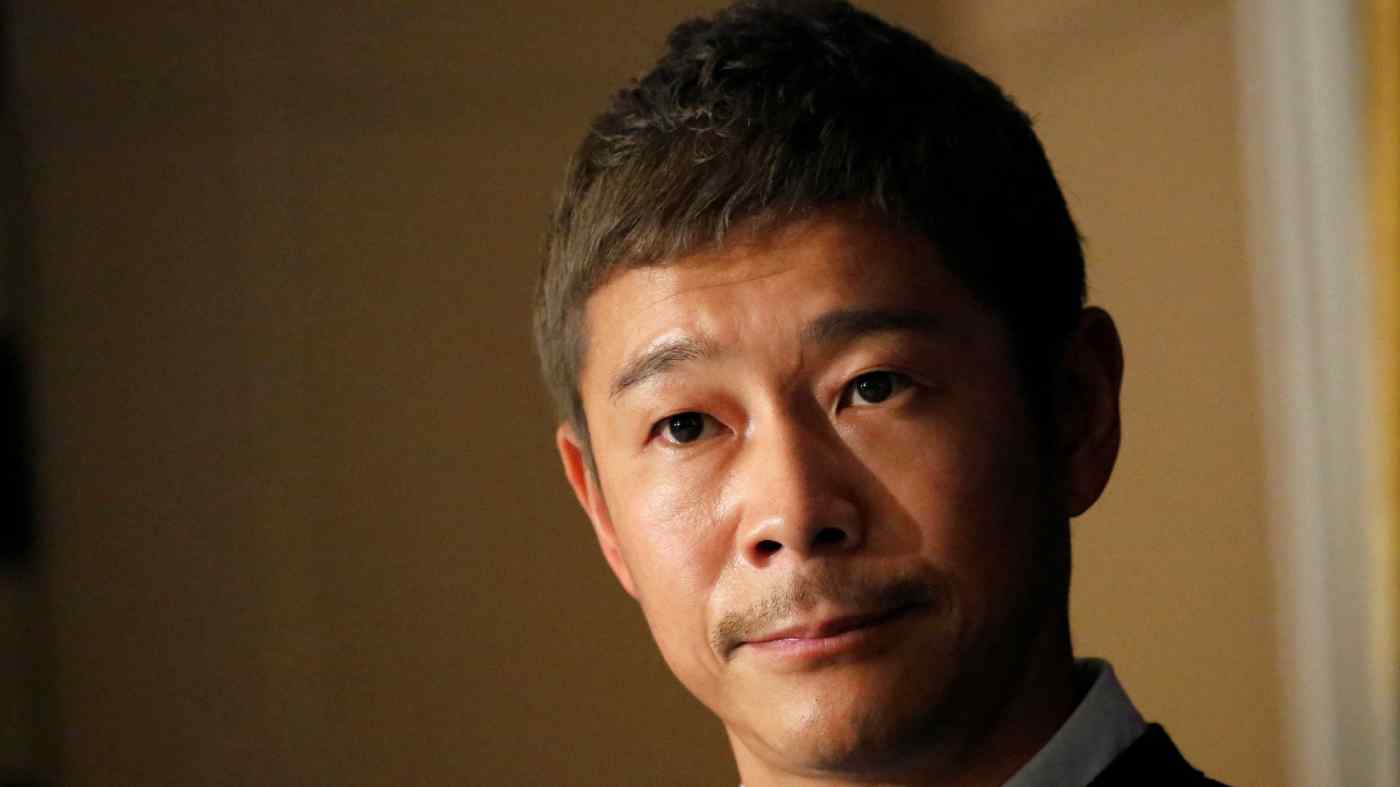 Yusaku Maezawa told Twitter Thursday that he would be not use the platform for a while to focus on his job as Zozo president.   © Reuters
Nikkei staff writersFebruary 8, 2019 04:01 JST | Japan
CopyCopied

TOKYO -- Zozo, operator of online clothing marketplace Zozotown, saw its share price rise steeply after President Yusaku Maezawa said on Twitter Thursday that he would take a break from the social media platform.

"I will focus on my main job. I will continue to challenge myself. I will definitely produce results. Please allow me to take a break from Twitter for a while," Maezawa posted on Thursday around 2 pm.

Zozo shares, which were down 7% on the day at a 26-month low of 1,681 yen, suddenly rebounded 10% to 1,853 yen after the tweet as the market embraced Maezawa's social media vacation. The stock ended the day down 1% at 1,795 yen for the fifth straight day of decline.

Maezawa is known for his Twitter activity. In January, he used it to promote a cash giveaway of 1 million yen ($9,100 at current rates) each to 100 people from his own money.

"We do not know how long he will suspend his Twitter activity or other details," a Zozo spokesperson said.