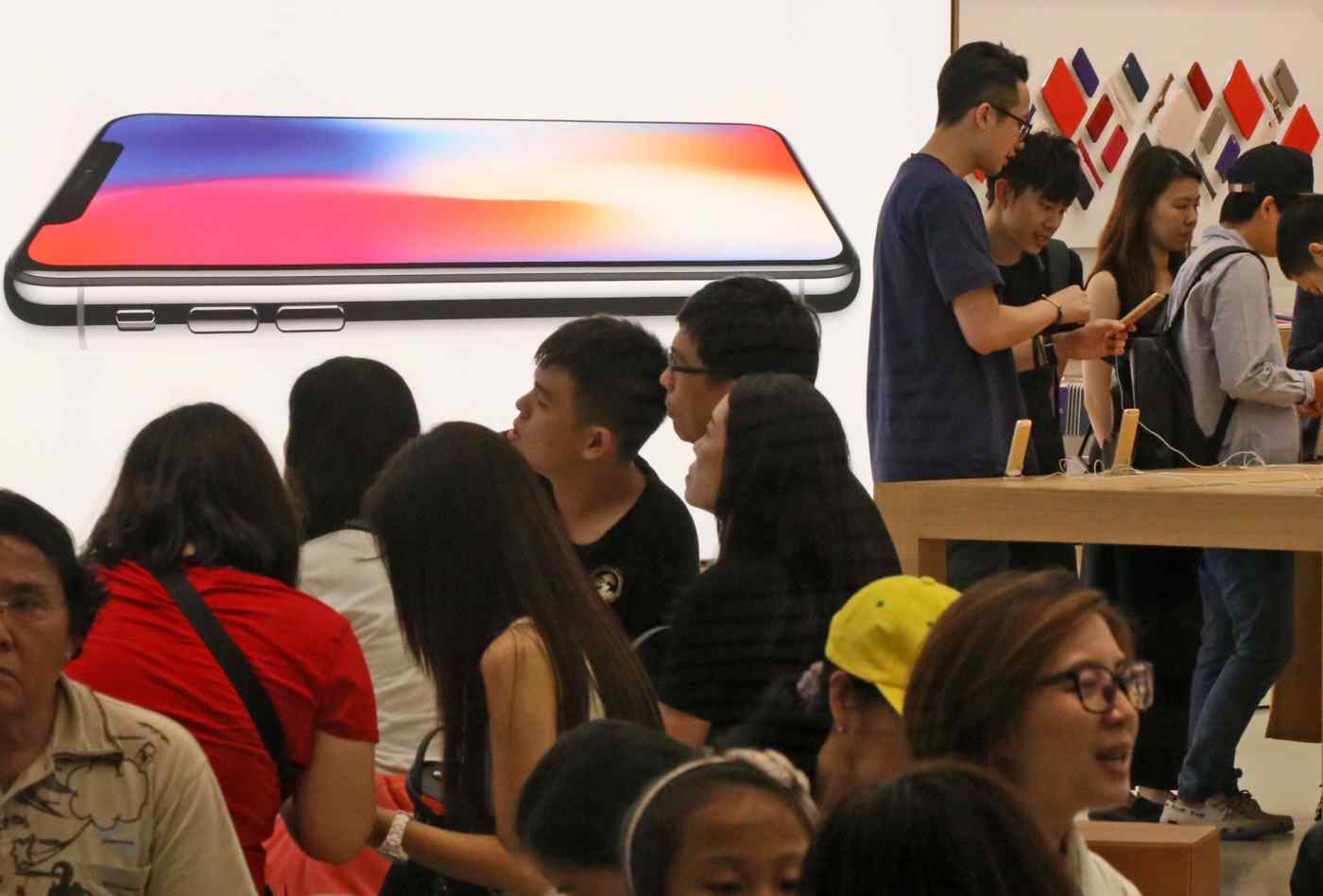 TAIPEI -- "For never was a story of more woe than this of Juliet and her Romeo." These words by Shakespeare could well be applied to Apple Inc.'s iPhone X.

A tech executive familiar with iPhone X production told Nikkei Asian Review on Thursday that manufacturers are still struggling to perfect 3-D sensors and in particular dot projectors in Apple premium handset's TrueDepth camera system, though the person could not pinpoint exactly the problem. The dot projector makes up part of the transmitting module, dubbed "Romeo," of iPhone X's new facial recognition function that allows users to unlock phones and make payments, according to the executive. The receiving module is fittingly named "Juliet."

The iPhone X is the most keenly awaited smartphone this year and is touted as the first major upgrade of Apple's iconic device since iPhone 6. But NAR first reported late September that suppliers were struggling with the production of 3-D sensors for facial recognition. The smartphone is set to go on sale early November.

The executive's comments were confirmed by Jeff Pu, an analyst with Taipei-based Yuanta Investment Consulting, who also identified the dot projector as the troublesome component holding back mass production of iPhone X.

Nonetheless, Pu stuck to his view voiced late September that iPhone X will enter mass production in mid-October and begin to be shipped from China in the third week of this month. He is, however, cutting his forecast of the volume of iPhone X that will be produced this year, from 40 million units to 36 million.

Apple did not immediately return an email request seeking comments outside office hours.

The struggle for Taiwanese suppliers to churn out iPhone X led to a year-on-year drop in revenue in September for Taiwan Semiconductor Manufacturing Co. and Hon Hai Precision Industry, better known as Foxconn Technology Group.

TSMC is the sole chip supplier for the new iPhone 8 and iPhone X range. Foxconn is the sole assembler for iPhone X, while it splits orders for iPhone 8 Plus with smaller Taiwanese rivals Pegatron and Wistron.

Still, iPhone 8 Plus and iPhone 8 have given major Taiwanese tech companies a boost in the past month.

The 19 local tech companies on NAR's watchlist saw their revenue grow 0.68% year-over-year. The accumulated sales of nine Apple suppliers monitored by the NAR in Taiwan rose 1.85% from the same period in 2016.

Pegatron, which assembles both iPhone 8 and iPhone 8 Plus, reported that revenue gained 1.74% year-over-year to reach NT$153.66 billion in September.

Another notable strong performer on the NAR's watchlist is Nanya Technology. Its sales rose 32.83% in September from a year ago, thanks to strong demand for dynamic random access memory, a component required in a wide range of electronics.