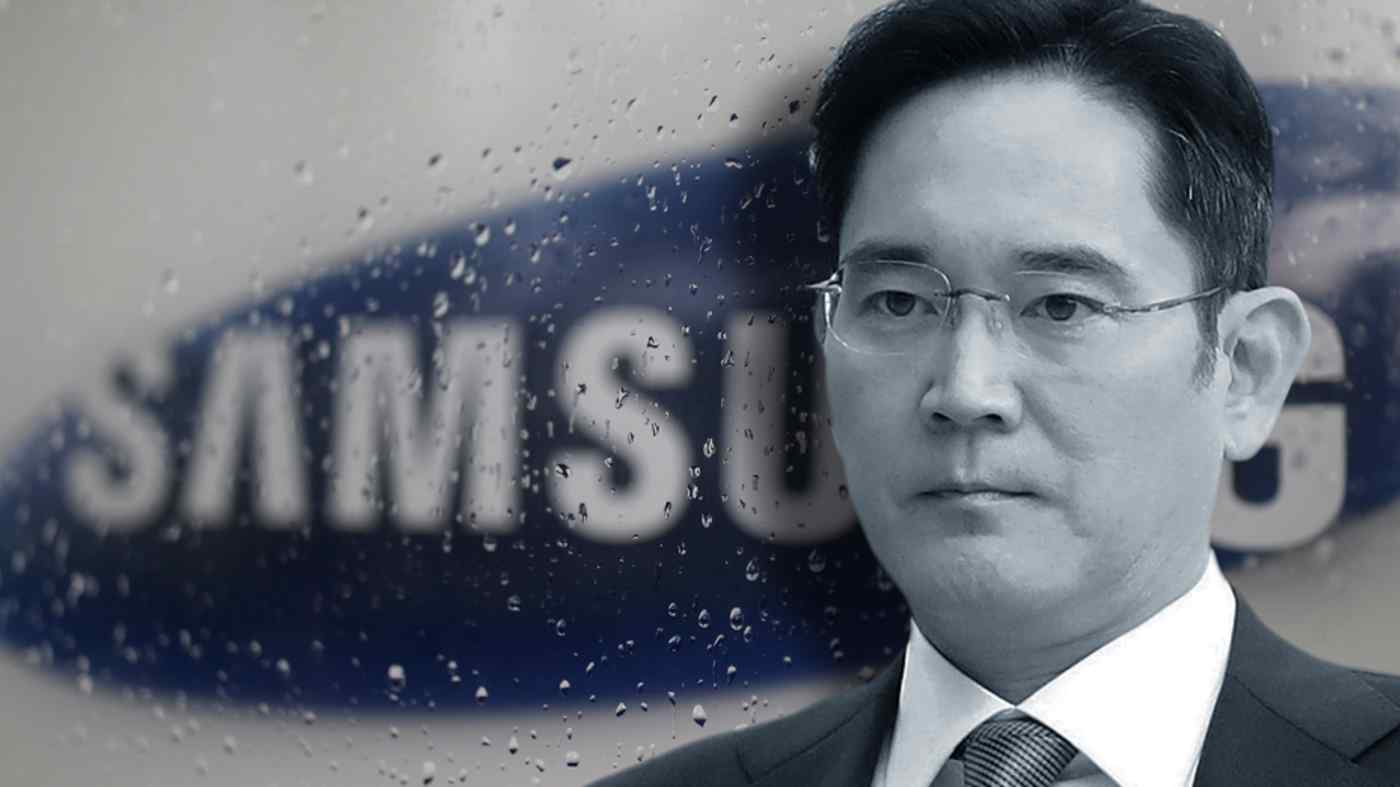 But a lot can change in three years.