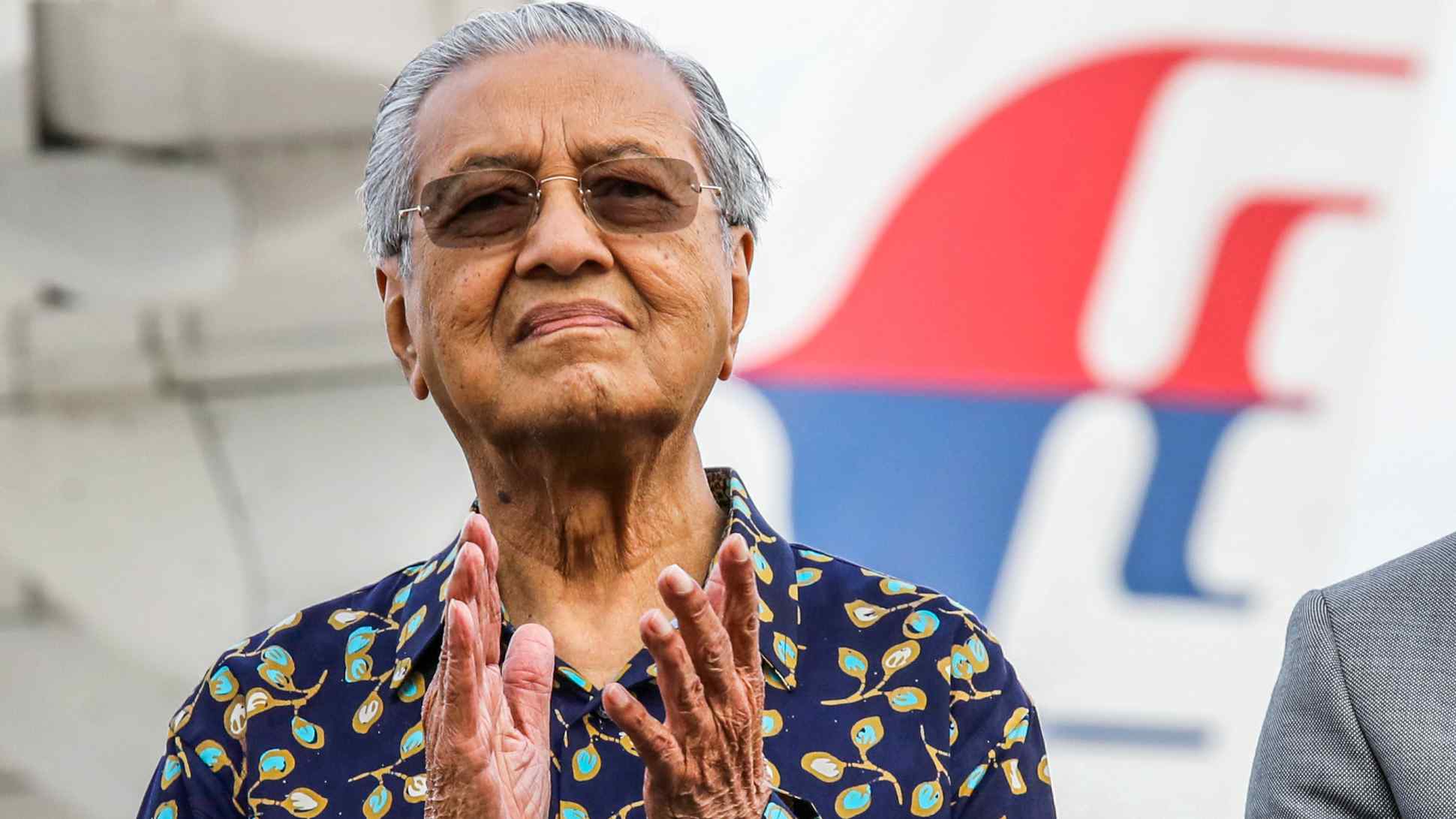 Malaysian leader Mahathir Mohamad said he cried when "national automaker" Proton was sold to China's Geely. He may have to sell part of the national airline.   © Reuters
Company in focus

Sell it to save it? Mahathir weighs Malaysia Airlines' fate

KUALA LUMPUR/TOKYO -- Two planes. Five hundred and thirty-seven souls lost. One of aviation history's darkest mysteries and one of its most appalling crimes. All in a single year.

This is what Malaysia Airlines faced in 2014, when Flight MH370 disappeared over the Indian Ocean and MH17 was shot down over eastern Ukraine in quick succession. Five years later, the state-owned carrier is approaching a make-or-break moment in its attempt to recover not only from the tragedies but also billions of dollars in losses.