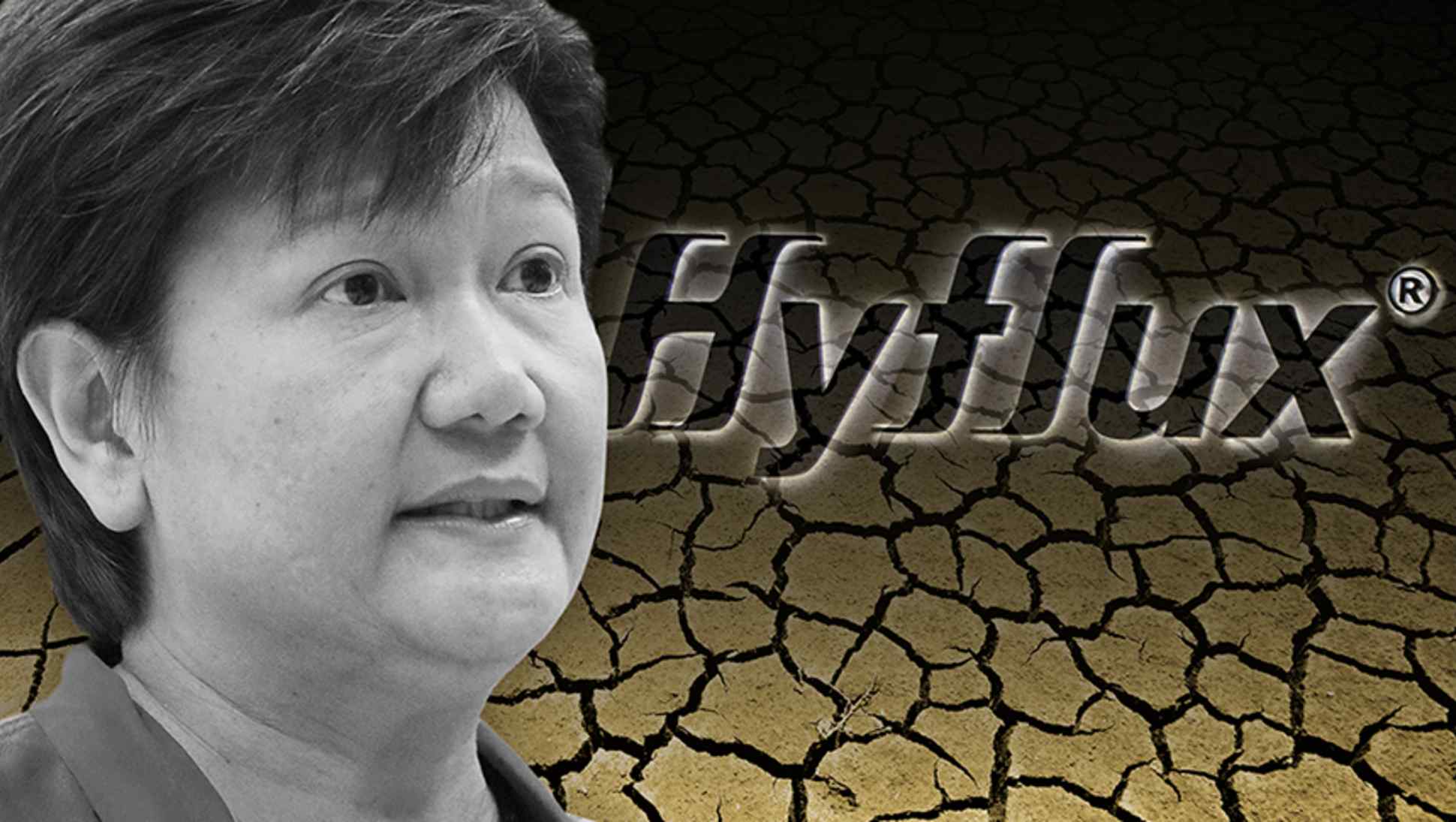 Olivia Lum Ooi Lin, the founder, chairman and CEO of Hyflux, which has sought court protection, along with its five subsidiaries, in order to restructure its bloated debt load. (Photos by Shinya Sawai)
Company in focus

TOKYO/SINGAPORE -- When Mahathir Mohamad made his surprise comeback as Malaysia's prime minister, leading an upstart opposition party, some young netizens in Singapore noted the change in its neighbor's long-ruling government through the ballot box -- something that has not happened in the city-state. But for some older Singaporeans who remember the days of Mahathir's previous tenure, his return reminded them of the time when they were almost completely reliant on Malaysia for its fresh water.

It was only during the government of Najib Razak, who became prime minister in 2009 but was pushed out by Mahathir last month, when worries over Singapore's water security eased on the back of improved relations. The reduced threat to Singapore also was the result of the development of new sources of water from sewage and the sea.