Mini-excavator maker Takeuchi is a big name in small machines 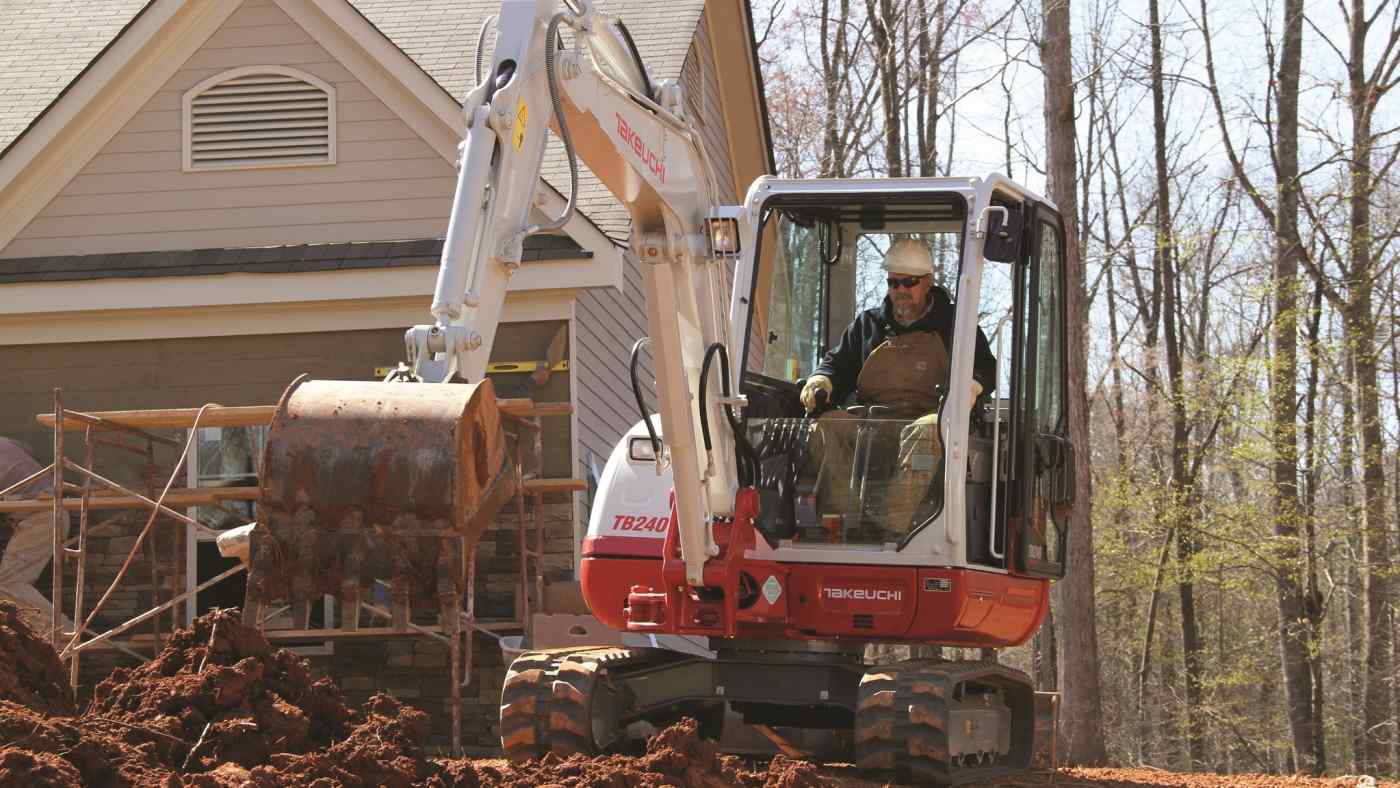 NAGANO, Japan -- When the Berlin Wall fell in 1989, an unlikely name from more than 8,000 km away played a part in tearing it down.

Takeuchi Manufacturing, which 50 years ago built the world's first excavator weighing less than 6 tons, has carved out a niche in the global market for construction equipment. A success story among midsize manufacturers in breaking free of its home market, the company generates a 98% of its sales overseas.