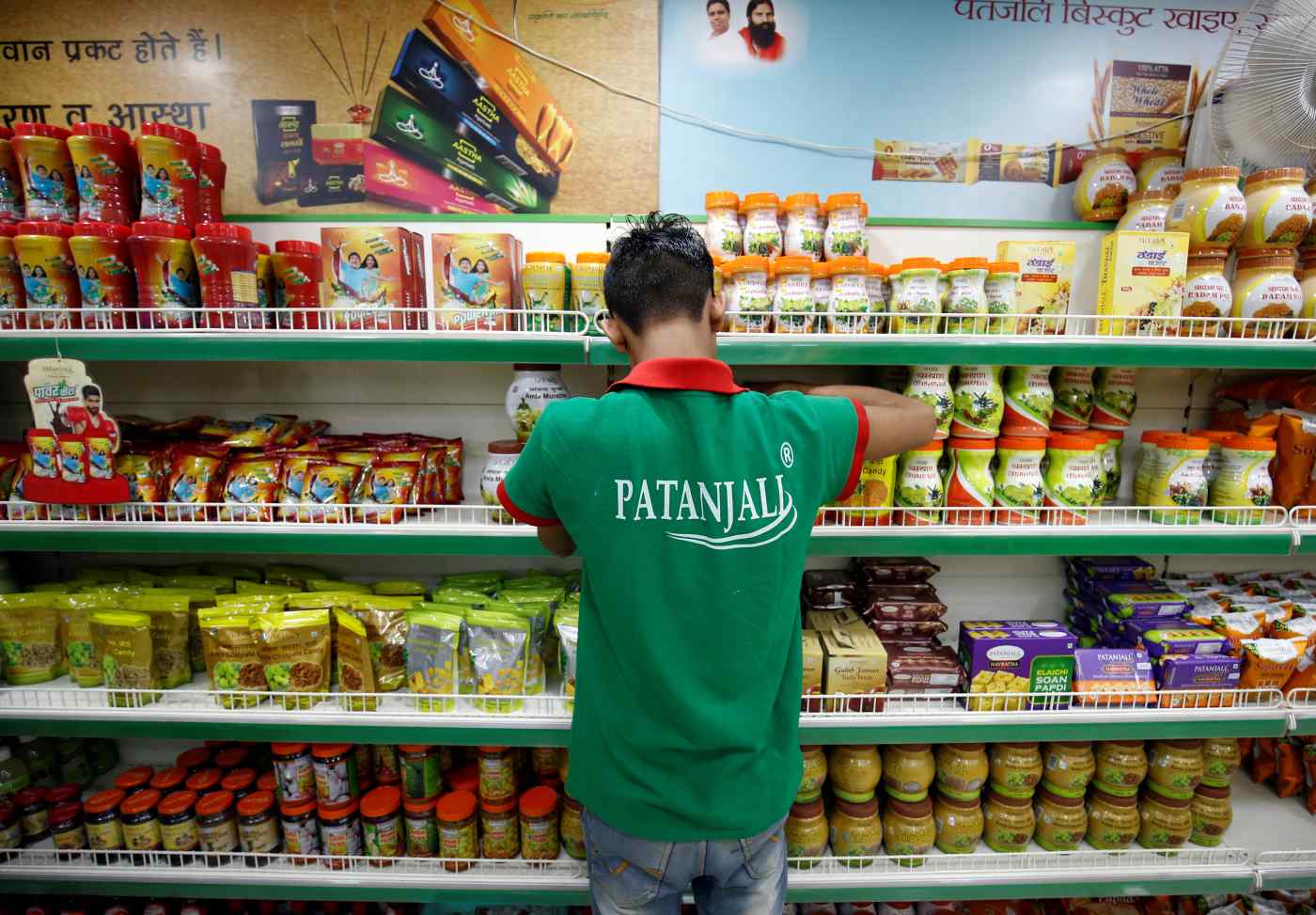 The slowdown underscores the weak consumer sentiment gripping Asia's third-largest economy. The south Asian country is going through the worst economic slowdown in a decade, with growth slowing for six consecutive quarters, even after the central bank steadily cut interest rates to the lowest in almost a decade.

The consumption slowdown has cast a pall over major consumer goods companies such as Hindustan Unilever, Dabur, and Marico even as a sharp focus on cost cuts and curb in advertisement spending helped spur profit and operating earnings growth during the third quarter ended Dec. 31.

The third quarter marked the slowest volume growth for consumer goods companies since April-June 2017, when retailers cut into their inventory ahead of the roll out of the Goods and Services Tax, said analysts.

"Consumers are stretching consumption by reducing frequency and quantity per use," CLSA said in a note on Wednesday, citing the list of eight consumer staples companies under its coverage. "Companies see no near-term pick-up in the demand environment, and the outlook remains challenging."

Hindustan Unilever, India's largest consumer goods company, last month reported a better-than-expected third-quarter profit on the back of cost controls. However, it warned that the demand outlook and growth are likely to remain challenging in the short term.

Hindustan Unilever had then said its rural markets, which have been traditionally growing at 1.5 times the urban areas, have barely been growing at 0.5 times.

Meanwhile, India's retail inflation is at a six-year high with vegetable, dairy products, and palm oil prices rising. Most companies have been able to buck the costs on the back of their hedges. But once the forward covers expire, analysts warn that the companies will have to increase prices to protect their gross margins.

Hindustan Unilever had said it is planning to take 5% to 6% price increases across its products in a phased manner.

"Once the payouts under the government's direct transfer scheme start reaching a wider base, farmers see higher incomes on the back of better monsoon..., things should improve," Edelweiss Securities said.