NEW YORK -- The unsuspecting audience at New York Fashion Week's opening day shows might not be aware, but machines and algorithms had lent a hand in shaping some of the looks they saw on the runway.

The show series in question, Tmall China Cool, were orchestrated by Alibaba Group Holding's Tmall retail platform, which is powering homegrown fashion brands' designs with its aptitude for digital listening.

"We used big data to help these designers hone in on a few trends and have their collections built around these trends," James Lin, head of fashion at Alibaba North America, told the Nikkei Asian Review. "Based on what our consumers are wanting to buy, are looking for, are searching, we can help these designers create collections that appeal to a very big group."

Among the Chinese brands Tmall presented was Threegun, an 82-year-old intimate wear maker born in Republic-era Shanghai, which showcased a collection incorporating second-skin apparel and utilitarian outerwear -- elements picked up by Alibaba.

Meanwhile, sitting in the front row at Threegun's runway show in Tribeca was Stella Wang, a Alibaba executive whose trip to New York had another purpose -- to share data insights with Tmall's American "tenants" including beauty brands Estee Lauder and NARS, the latter of which joined the platform just last year. While many other retail sectors are slowing against the backdrop of a weakening economy and a year-long Sino-American trade war, the fashion market in China has largely bucked the trend.

According to consultancy McKinsey, 2019 marks the year Greater China overtakes the U.S. as the world's largest fashion market. Luxury groups including the likes of Hermes and LVMH reported better-than-expected results this summer on strong performance in China.

Now enter one of the company's biggest strengths -- data from its 674 million annual active consumers, as well as machine-learning capabilities that can parse not only natural language but also images. And by reporting big data insights back to its clients, the e-commerce platform operator is finding a new way to add value to its clients, thus keeping them close. 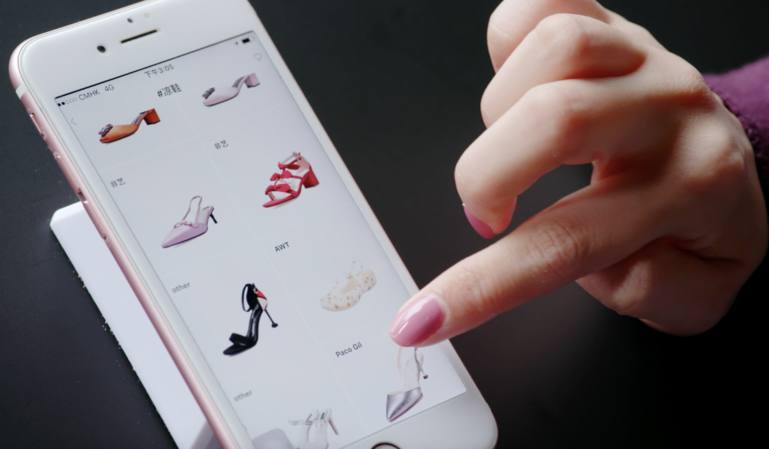 Tmall's collaboration with Threegun this fall, for instance, follows the successful example of Li-Ning, which debuted at New York Fashion Week in 2018 on Alibaba's platform, reinventing its brand image with streetwear looks mixed with Chinese elements. Its revenue surged 18% that year, the fastest growth since the 2008 Beijing Olympics, while EBITDA ratio was also the highest in years.

Back home at the Shanghai Fashion Week this spring, the e-commerce giant announced the launch of a "trend predicting" project, which it claims can see six months into the future and help inform the industry of Chinese consumers' ever-changing tastes and develop products accordingly.

Jessica Liu, president of luxury and fashion at Tmall, said the retail platform also plans to introduce every year half a million fashion items that are created based on its trend forecasts.