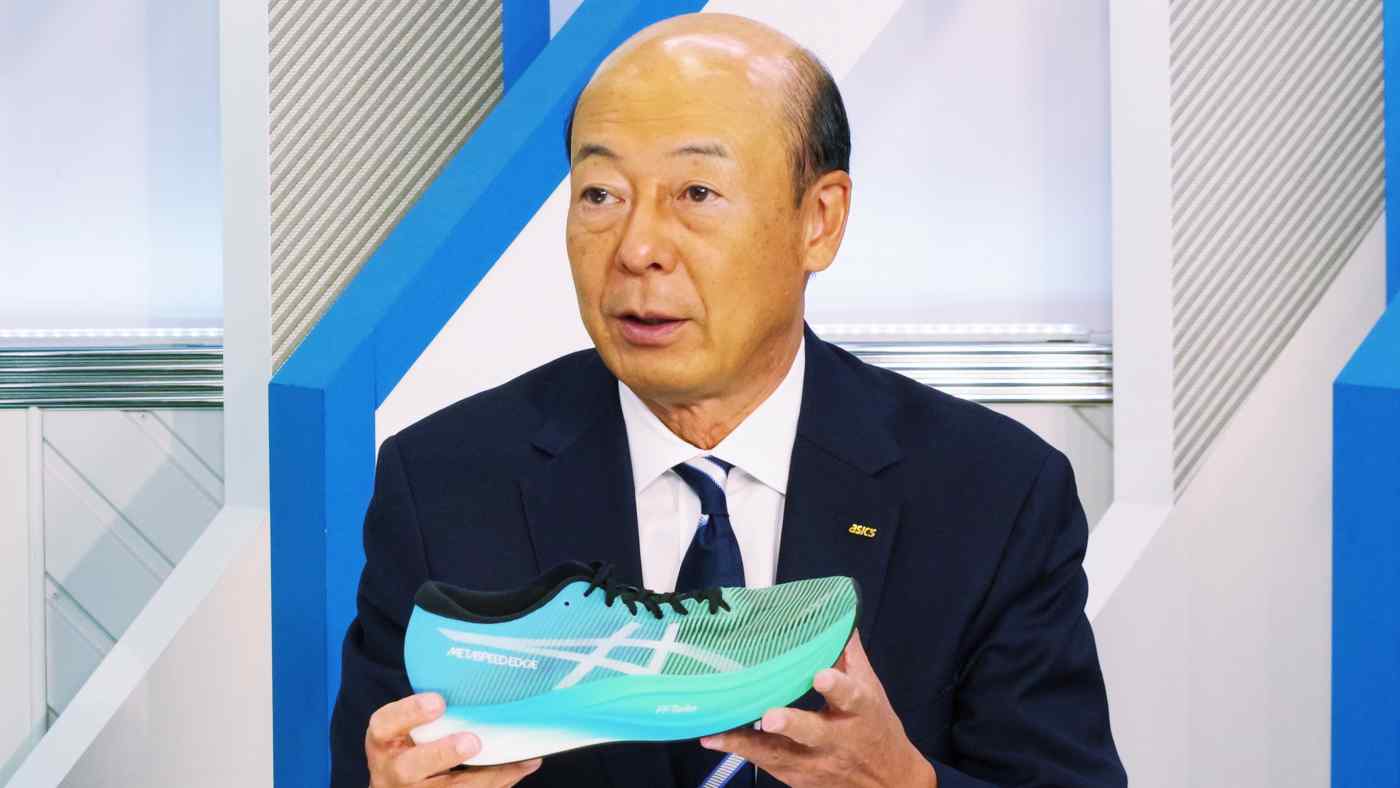 TOKYO -- Asics, a major global manufacturer of running shoes, is expanding production in Indonesia and Cambodia, as it looks to tap into the growing popularity of running in Southeast Asia and to diversify its sources of supply in response to COVID lockdowns in other countries where it makes shoes.

In a recent interview with Nikkei Asia following an appearance on Nikkei CNBC television, Yasuhito Hirota, Asics' president, CEO and chief operating officer, revealed that the Japanese company is "trying to expand the production base a little more," having set up operations in Cambodia and Indonesia in recent years.