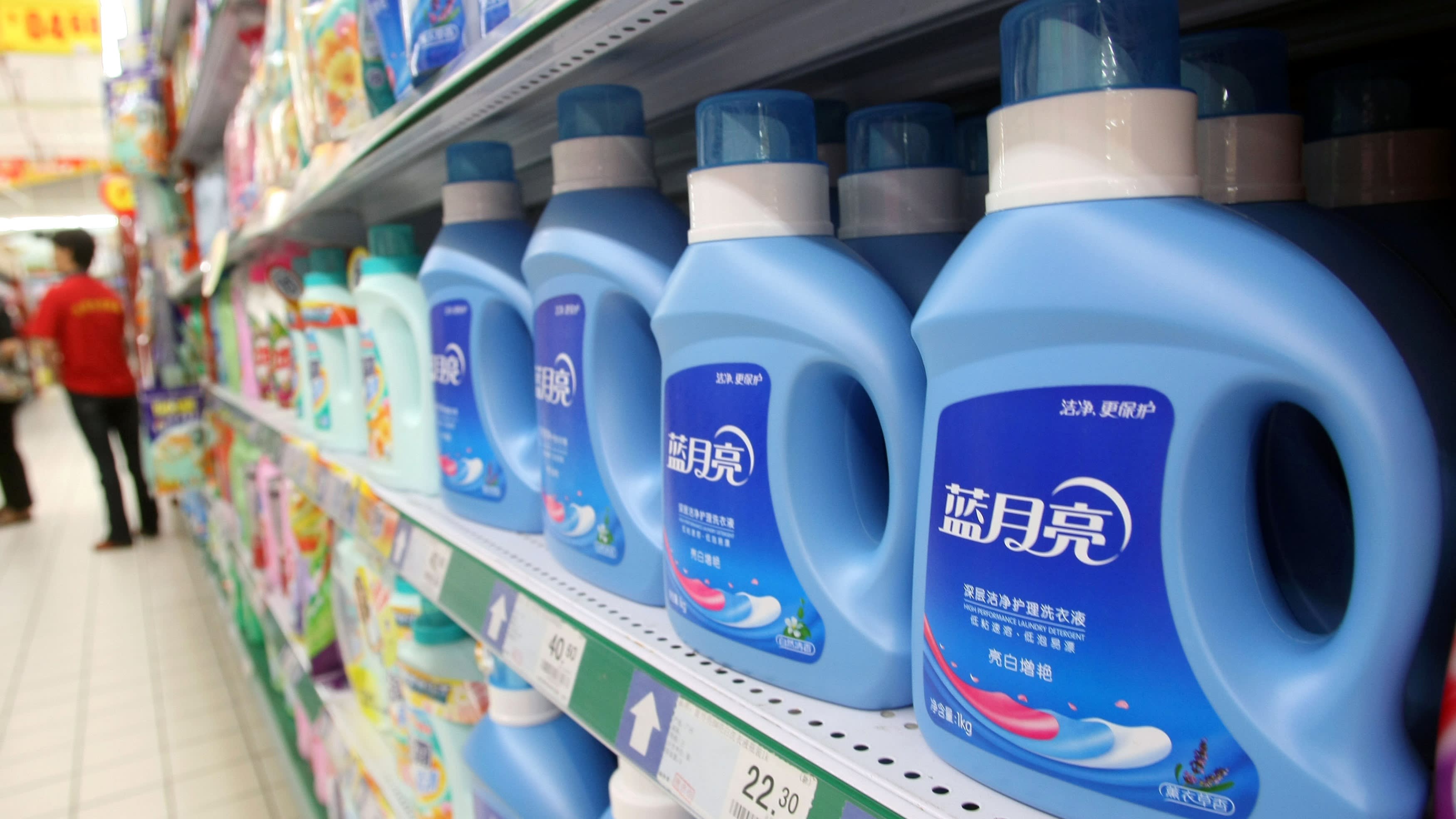 HONG KONG -- Blue Moon Group Holdings, a Chinese maker of laundry detergent, liquid soap and bathroom cleaners, plans to raise as much as $1.3 billion through an initial public offering that will help the Hong Kong Stock Exchange log its strongest quarter this year for funds raised despite last month's collapse of Ant Group's mega IPO.

The Guangzhou-based company is offering 747.13 million shares in a range of HK$10.20 to HK$13.16 each. The IPO is open for subscription through Dec. 9 and the shares are expected to make their debut a week later.

The company, which is backed by private equity firm Hillhouse Capital, said on Thursday that it has locked in six cornerstone investors for the IPO, including BOCHK Asset Management and Fullerton Funds, which will put in a combined $230 million.

The rush of activity after the last-minute cancellation by Chinese regulators of Ant's dual listing in Shanghai and Hong Kong -- which was expected to raise up to $39.6 billion and would have been the world's largest IPO -- underscores the inherent strength of Hong Kong's capital markets with both technology unicorns and old-economy companies tapping investors for funds.

Pan Dong, Blue Moon's chairwoman, said in an online news conference on Thursday that the company chose Hong Kong for its IPO because the city's markets are internationalized and diversified.

"Multiple companies come to list in Hong Kong because they are optimistic about Hong Kong's capital markets. Each of the companies have their own unique advantages and investment highlights," she said.

Some $35 billion that raced into Hong Kong primarily for Ant has not left the city, and fund managers say that investors have been scouting for securities and other assets.

New listings in Hong Kong are on pace to top $19 billion in the last three months of the year, based on data compiled by Dealogic. That would put it behind only the same period last year when Alibaba Group Holding raised $13 billion for its secondary listing in Hong Kong.

"We are seeing the strongest demand in some years for new offerings," said a person involved in Blue Moon's IPO. "We are seeing appetite for all kinds of companies, be it technology or your traditional brick-and-mortar firms."

Other Chinese companies also are making plans to list in Hong Kong.

Blue Moon, which was founded in 1992, plans to use half of its IPO proceeds to lift its brand awareness and strengthen sales and distribution. A third is earmarked for business expansion, and the rest is for working capital and research and development.

Revenue in the first half of 2020 fell as sales of detergent dropped amid the coronavirus pandemic, the company said. The decline in sales was partially offset by personal hygiene products and home care products, it said.

However, profit was boosted by a fall in raw material prices and an increase in sales of higher margin disinfectant products, it said in its prospectus.

China International Capital Corp., Citigroup and Bank of America are the sponsors of the IPO.