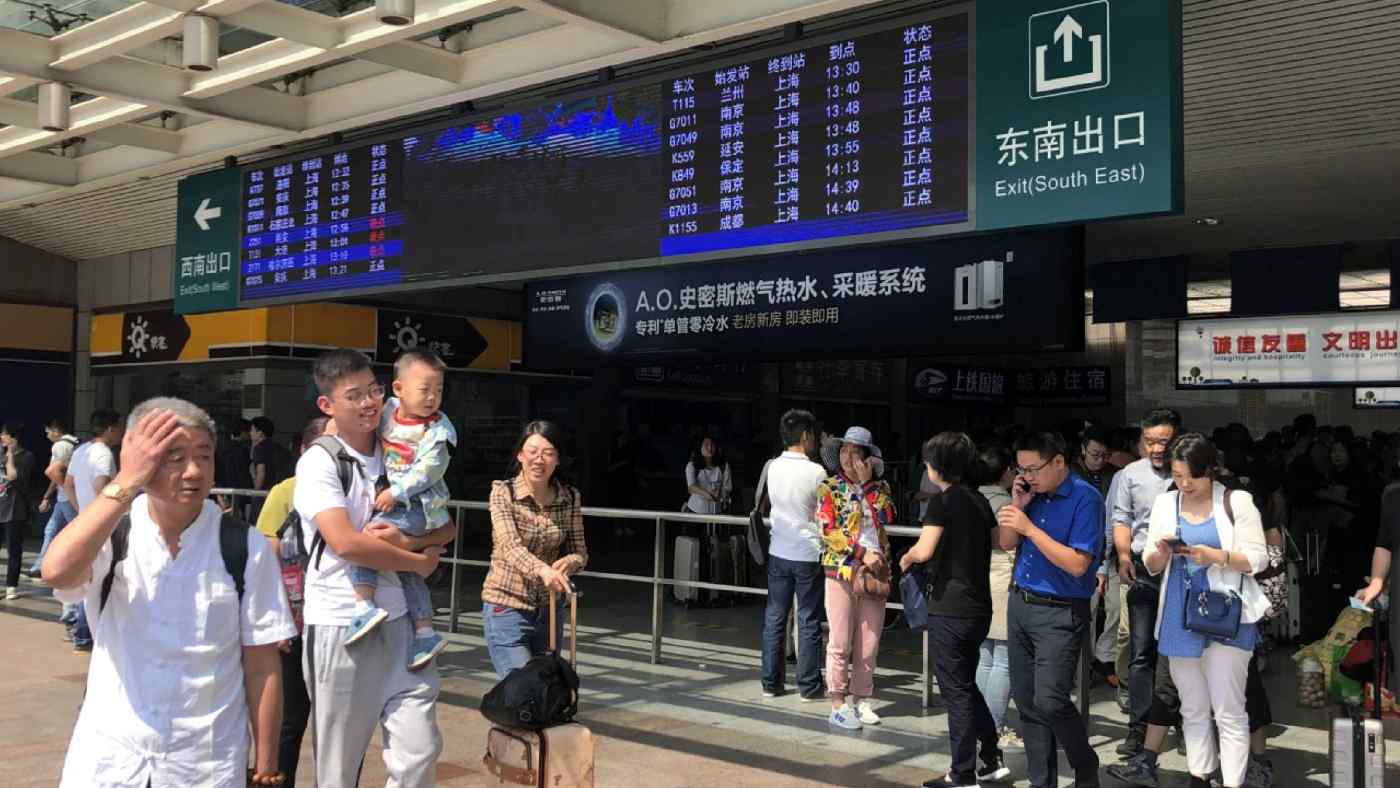 SHANGHAI -- The People's Republic of China will celebrate the 70th anniversary of its founding starting Tuesday, but the country's economic malaise fueled in part by its trade war with the U.S. has soured consumers to shopping or taking vacations during the annual break.

Instead, many appear to be saving money for Singles' Day, China's answer to Cyber Monday that takes place on Nov. 11. The mass belt tightening has unnerved retailers as well as the travel industry.