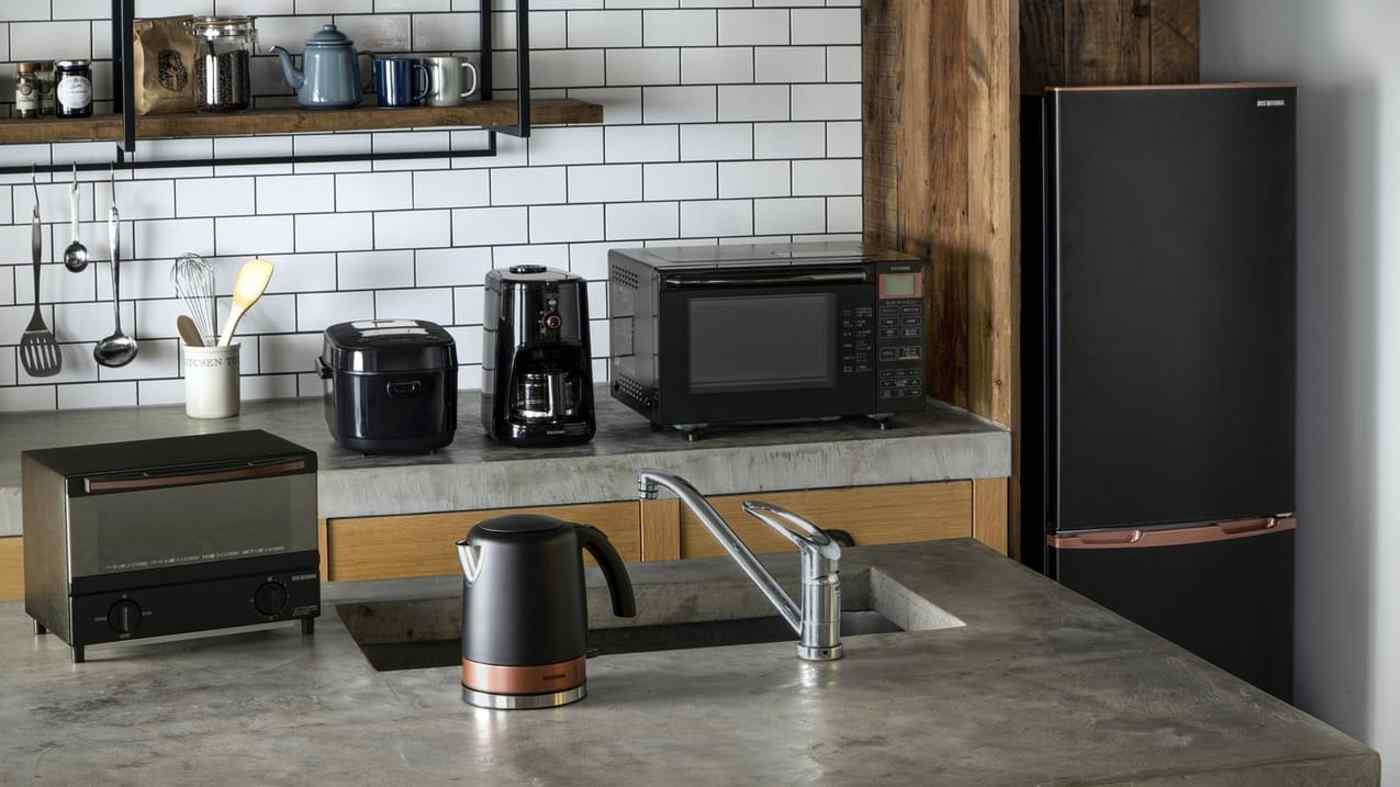 TOKYO -- The coronavirus pandemic has failed to cool the trend among Japanese consumers for buying appliances.

This marks the third-highest level on record, data released Monday by the Japan Electrical Manufacturers' Association shows, thanks to a windfall from stuck-at-home consumers.

As people raced to create a cleaner home environment to ward off coronavirus infections, shipments of air purifiers soared 57% to a record 88.7 billion yen. Manufacturers such as Sharp and Panasonic boosted production.

Iris Ohyama and Dainichi are churning out more humidifiers, a market that expanded 25% last year, with growth accelerating since autumn. A record number of air conditioners shipped, despite a decline measured by value.

Balmuda, a design-focused startup, said its high-end toaster that debuted in 2015 has frequently logged all-time monthly highs since April.

The increase in TV sales came as some Japanese dumped the sets they had bought before a government reward program for energy-saving appliances ended in 2011.

But such robust sales are expected to wane, as pandemic shopping has to some extent only brought forward future demand. The black goods market overall -- including audio equipment -- posted a 0.5% decline in 2020 shipments.