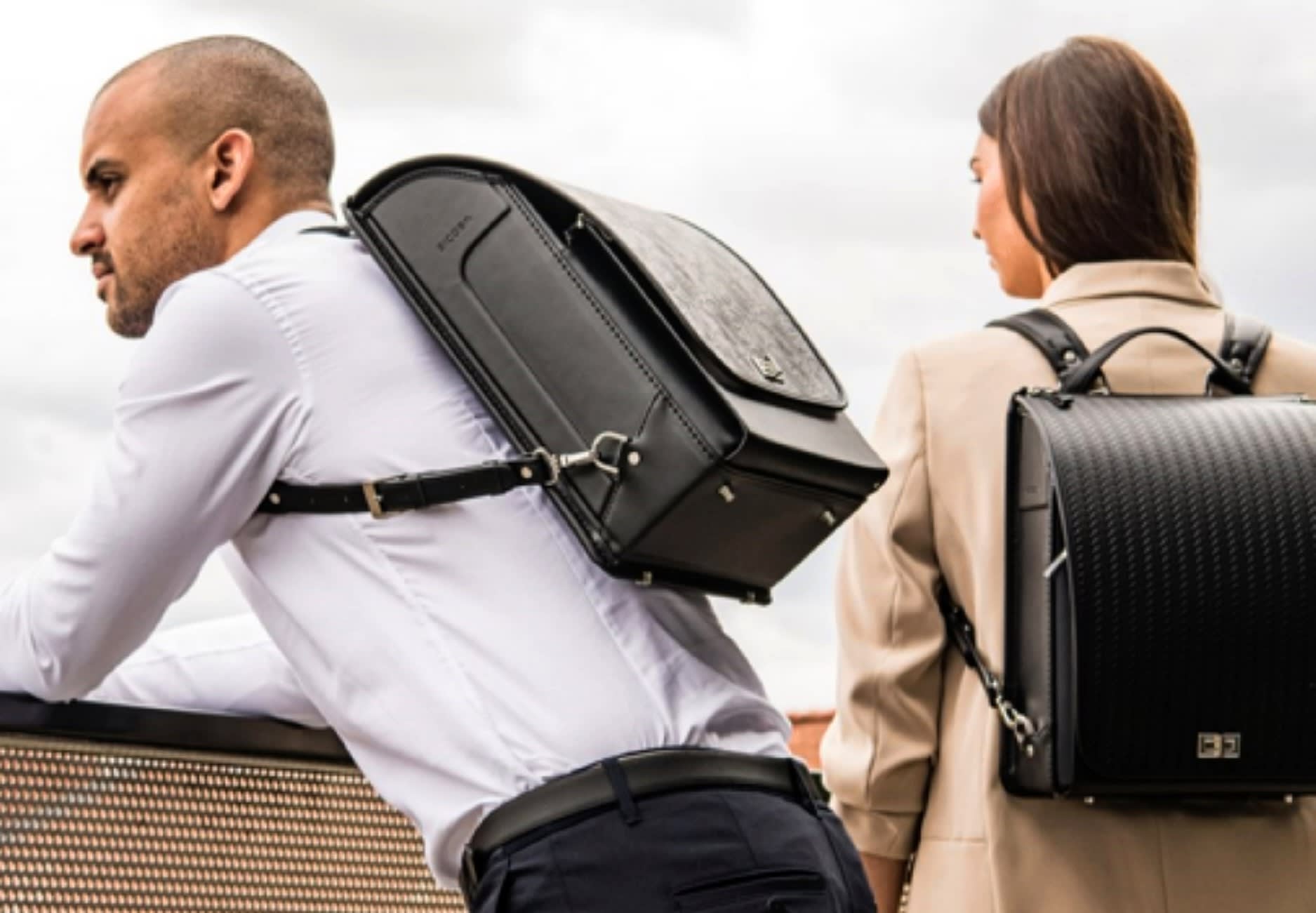 KOBE, Japan -- A leading maker of the distinctive boxy backpacks carried by Japanese schoolchildren has launched a line of bags for adults in Germany.

The move marks Seiban's first expansion into Europe and its first line for grown-ups. The company plans to branch into other parts of Europe after two to three years as Japan's ranks of schoolchildren shrink.

It represents a homecoming of sorts for the backpacks, known as randoseru in Japanese from the Dutch word ransel. They arrived in Japan in the late 19th century as the country sought to adopt Western ways, starting with military gear.

The heavy-duty packs are meant to last children through much of their primary school years.

In Germany, Seiban offers two types of backpacks made of water-resistant synthetic leather under the Sicoba brand for 399 euros ($470), including tax and shipping. Geared for professionals, they are made by hand at Seiban's factory in Tatsuno, a city near Kobe, and feature the century-old company's craftsmanship. Sales are handled by a German partner.

Seiban, which holds roughly 30% of the school bag market in Japan, also has sold backpacks for children in China and South Korea since April 2018.