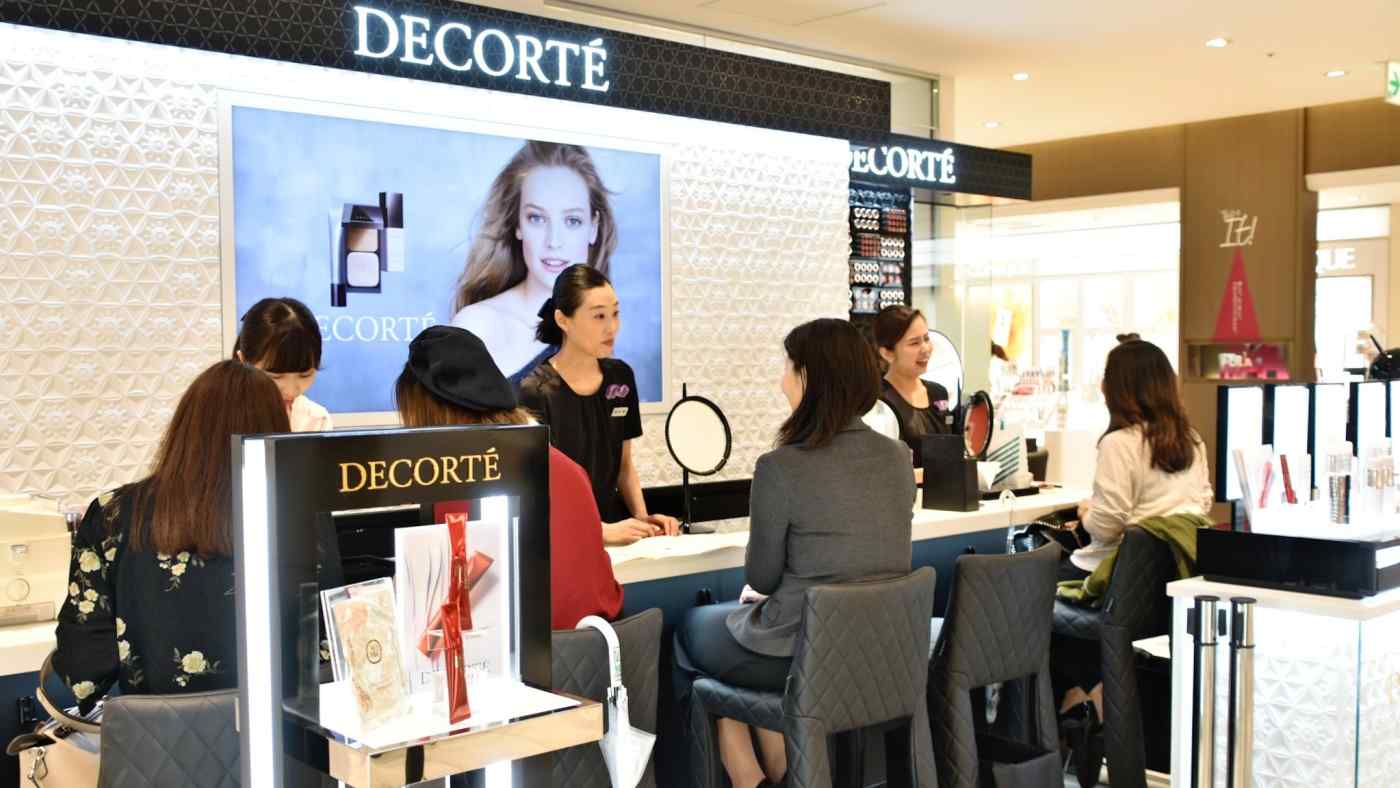 TOKYO -- Japanese cosmetics maker Kose has postponed the opening of its first new factory in the country in four decades as the foreign tourists who have driven the company's sales stay away because of coronavirus travel restrictions.

The company intended to break ground this past summer and bring the plant online by March 2022, but it is now unlikely to open until 2023 at the earliest.

Strong demand in recent years by visitors from China and elsewhere had encouraged Japanese cosmetics brands to shift production back home.

Kose in April 2019 announced plans to invest up to 25 billion yen ($240 million) in a new factory near Mount Fuji in Minami-Alps, Yamanashi Prefecture.

Now, Kose is considering a smaller capacity for the plant, which had been planned to produce 100 million units a year under the popular Sekkisei skin-care brand and others.

The factory will be built in phases in step with a recovery in demand. One option involves adding capacity for disinfectant solutions, for which demand remains strong amid the pandemic. 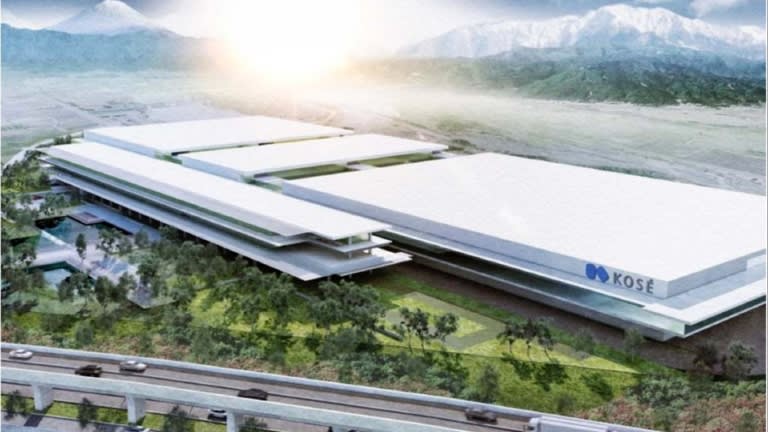 Kose's planned factory near the Japanese Southern Alps is not expected to open until 2023. (Courtesy of Kose)

In line with the industry trend of bringing production back to Japan, Kose sold a factory in China and envisioned the Yamanashi plant serving as a new growth engine.

But the pandemic's toll on tourism and exports creates an uncertain future for the cosmetics industry.

Kose's group net profit shrank by 28% to 26.6 billion yen in the year ended March 2020, as the company suffered its first decline for both revenue and profit in eight years. The slide is expected to continue in the current fiscal year.

Industry leader Shiseido, which also moved production to Japan, expects to swing to a net loss of 22 billion yen for 2020, falling from a 73.5 billion yen profit last year.