Aeon to add foreign flair to malls in Japan 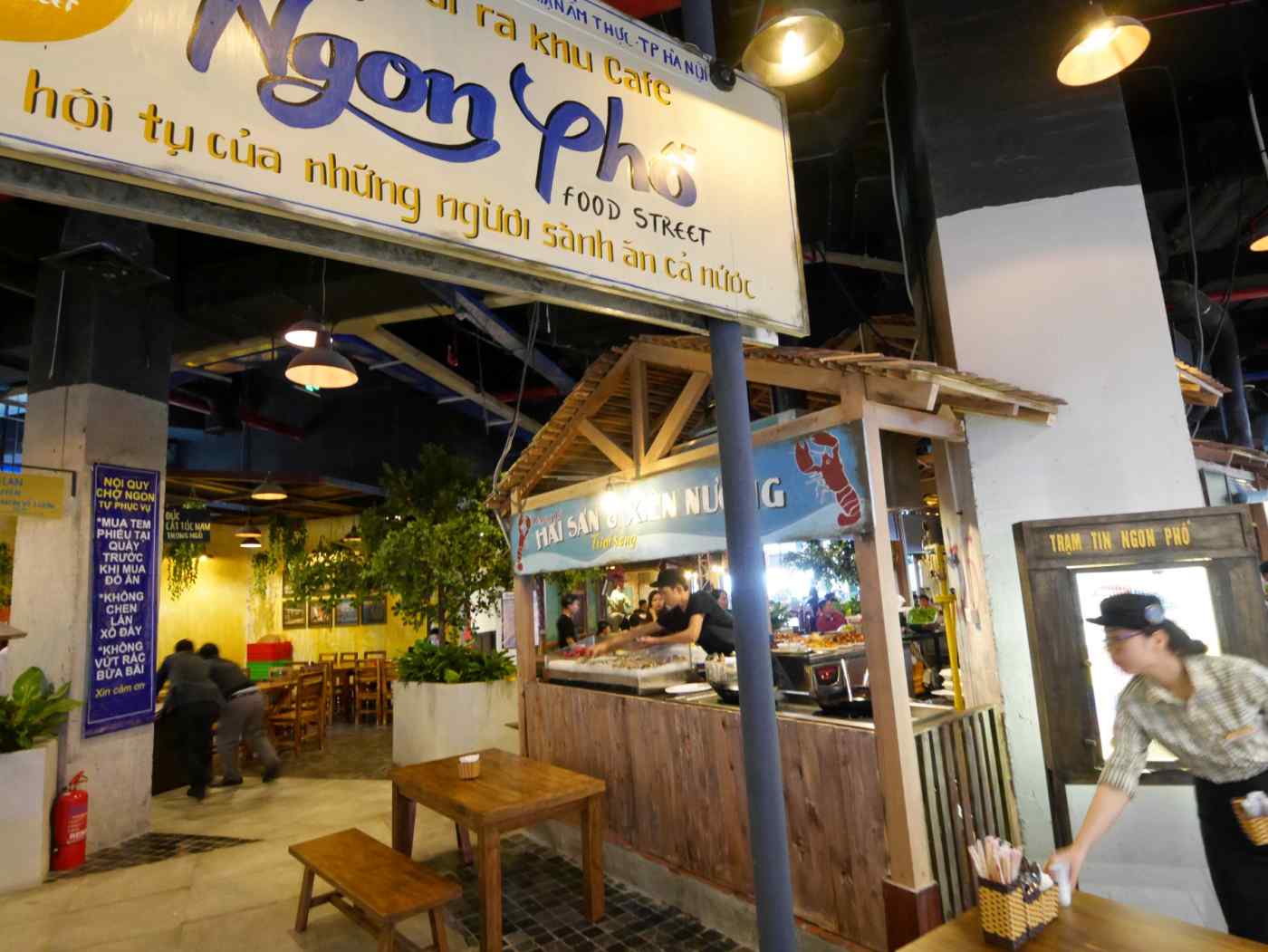 TOKYO -- Japanese retail giant Aeon will invite foreign businesses to sign on as tenants at its malls in Japan, hoping to spice up its roster as competition intensifies.

Aeon Mall, which operates about 150 shopping centers across Japan, will aim to have the first location open next spring. A new dedicated department includes two staffers assigned to Chinese businesses and three to businesses from members of the Association of Southeast Asian Nations. Tenants from other areas, such as Europe and the U.S., will also be welcome.

A broad range of sectors will be considered, including restaurants, apparel, home products and services. In addition to major chains with an established presence in many countries, Aeon is interested in renowned small businesses from tourist sites.

Aeon Mall is negotiating arrangements with slightly over 30 companies now. By inviting multiple tenants at once, the company seeks to re-create the feel of an Asian-style "restaurant alley," for example.

Large Aeon malls in Asia have housed Japanese companies as tenants, facilitating their business development abroad. Now, Aeon hopes to do the same for foreign concerns in Japan.

Targeted candidates will include foreign companies that are interested in doing business here but hesitate because they lack knowledge of the norms and competitive landscape. To help deepen their understanding, Aeon will offer tours of its malls in Japan and abroad.

Depending on how the first locations perform, the company hopes to help these businesses expand to multiple sites.

The country's shopping center market grew 4.5% in 2015 to 31 trillion yen ($302 billion), according to the Japan Council of Shopping Centers. But on an existing-store basis, it treaded water.

While many new malls continue to open here, they are all similar, hosting the same nationally known apparel and restaurant brands.

The market's medium- to long-term outlook is also dim amid the shrinking Japanese population and the rise of online shopping.

"Mass-producing the same type of shopping mall will not lead to substantial growth going forward," Aeon Mall President Akio Yoshida said. Last year, the company opened a more experience-focused location with athletic and racetrack facilities. It will now capitalize on its international network to invite promising overseas businesses as tenants in hopes of standing out.