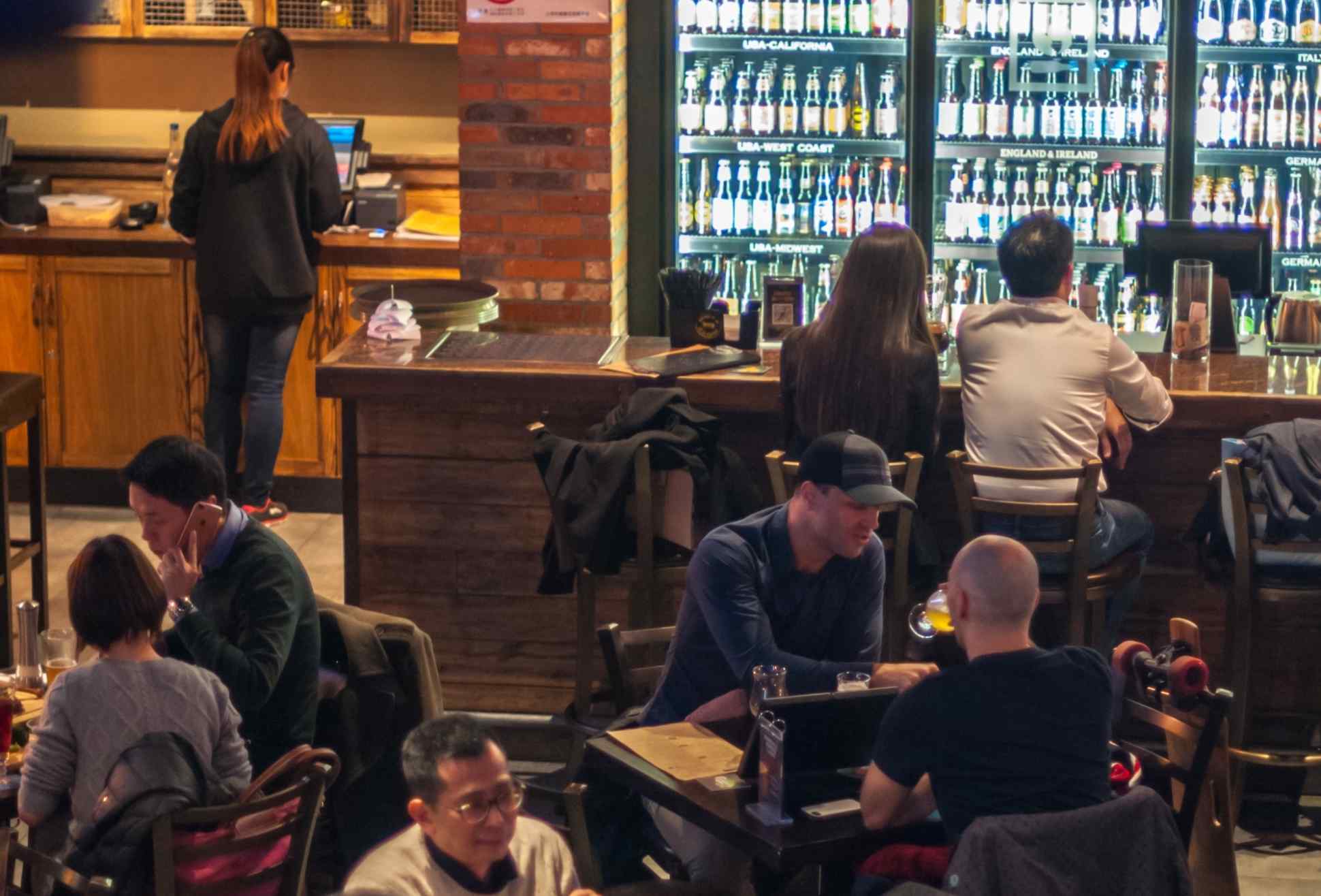 SHANGHAI -- It is a Tuesday night, yet World of Beer on Shanghai's Fumin Road is packed with a mixed crowd of expatriates and locals. The bar is stocked with craft beers from around the world, and manager Jacques Zhu is busy making recommendations -- he has 41 different beers on tap, and around 300 in bottles. Meanwhile, a Filipino band belts out classic rock songs.

World of Beer, based in Tampa, Florida, has 75 locations around the U.S., but the Shanghai branch is its first international franchise. Dezan Shira & Associates, a business intelligence company, estimates that the craft market makes up only 1% of China's total beer market, compared with 20% in the U.S., but still represents $400 million in annual sales.