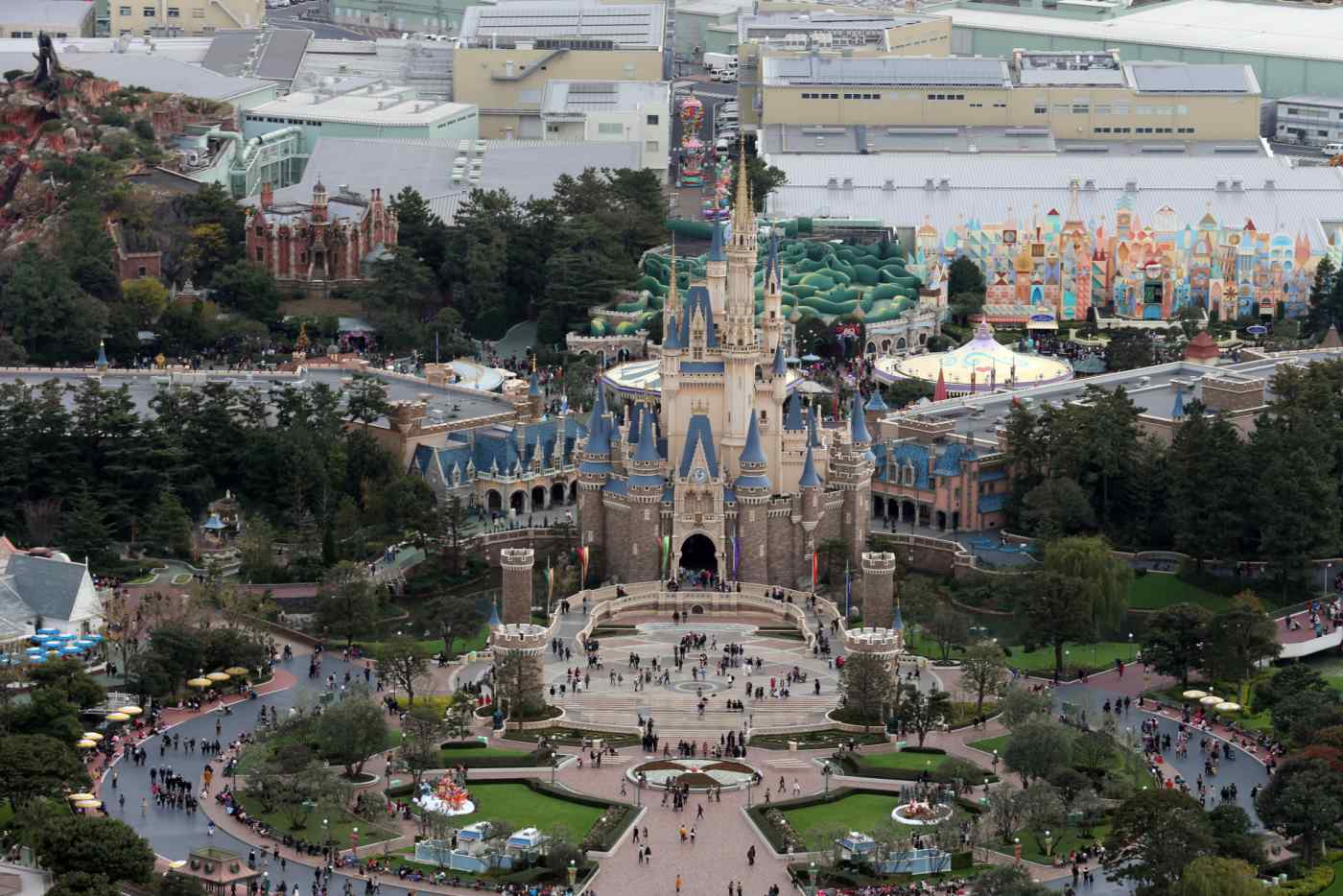 The price of admission to Tokyo Disneyland will go up for the third year in a row.
MAYUMI HIROSAWA and SACHIKO KISHIDA, Nikkei staff writersFebruary 9, 2016 04:05 JST | Japan
CopyCopied

TOKYO -- The operator of Tokyo Disneyland and Tokyo DisneySea will raise ticket prices for the third consecutive year to secure money for investing in the parks, based on projections that the solid stream of visitors will continue.

Compared with two years ago, an adult's single-day ticket will cost 1,200 yen more. But the latest price hike is at a level that will not reduce attendance, an Oriental Land official said.

The company projects a 3% decline in visitors to 30.4 million for the fiscal year through March, which saw the price of an adult's single-day ticket jacked up 500 yen at the start of the year. But this drop is attributed to a sharp attendance increase in the prior two years due to factors such as events celebrating the 30th anniversary of Tokyo Disneyland's opening and the launch of large attractions.

Data reveals that price hikes are not driving people away. Attendance during April-September 2015 declined 5% due to bad weather but hit a record in October on the popularity of a Halloween event. Visitors flocked to the parks in December for Christmas as well, so the tally for the October-December quarter was about the same as in the year-ago period.

Theme parks are benefiting as Japanese consumers shift spending from goods to experiences. The domestic theme park market grew 8.3% to 655.7 billion yen in 2015, a preliminary report on the service industry released Monday by the Ministry of Economy, Trade and Industry showed.

The increase in foreigners visiting Japan also has aided the Disney parks. Eiji Maeda, senior analyst at SMBC Nikko Securities, calculates that sales per customer at the two parks will rise by an average of 200 yen for the fiscal year ending in March 2017 thanks to the latest price hike, which he calls "a sign of confidence."

With the April price revision, a single-day ticket at the Disney parks will cost the same as that for Osaka-based theme park Universal Studios Japan, which raised admission prices this month for the seventh consecutive year. The Disney parks "used to be cheaper than rival parks until now," said Junko Yamamura, an analyst at Nomura Securities. "There won't be an impact on the number of visitors until around 8,500 yen."

Theme parks have to keep creating new, attractive offerings. USJ was able to raise prices for seven straight years because it has invested the higher profits from the price hike, which in turn attracts more visitors.

Oriental Land plans to spend 500 billion yen through fiscal 2023 to boost the value of its facilities to keep annual visitors above 30 million. "Ticket prices used to be increased once every four to five years, but that cycle could become shorter in the future," Yamamura said.

The two big theme parks of eastern and western Japan now charge more than 7,000 yen for an adult's single-day ticket. But theme parks cannot grow forever because they have a maximum capacity. With less room for additional price hikes, management of these facilities is sure to become more difficult.