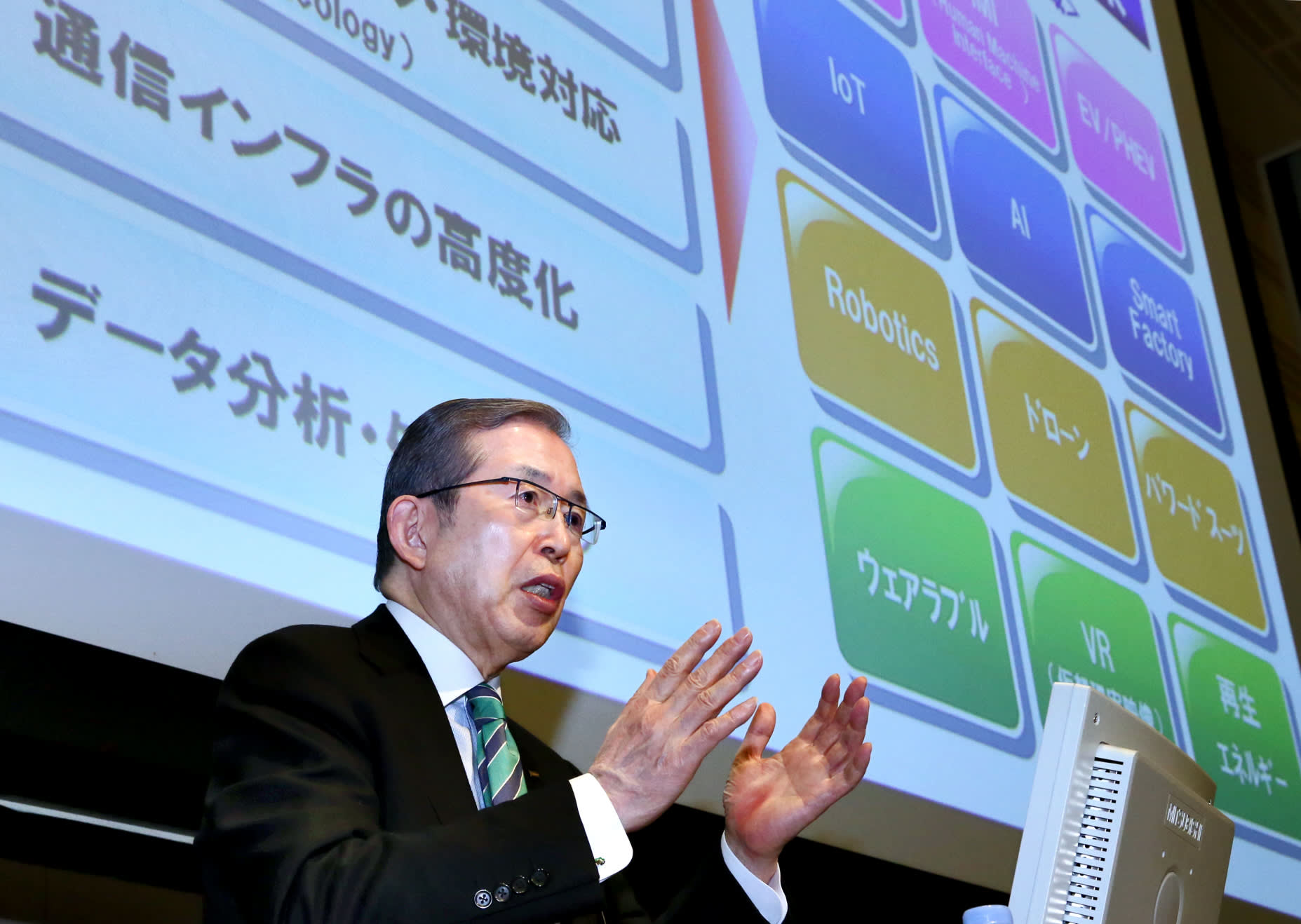 OSAKA -- Nidec is considering setting up a plant around fiscal 2017 to manufacture a core component of industrial robots, President Shigenobu Nagamori told The Nikkei.

Nagamori revealed the plan Thursday as part of a broader business strategy targeting growth fields. The company will start the selection of a construction site, likely in Japan. The project will cost an estimated 30 billion yen ($253 million) or so.

The components, speed reducers, are installed in robot arms and finger joints mainly to boost motor power. A subsidiary that makes reducers is enjoying brisk orders for high-performance products.

Nidec also plans to mass-produce motors for drone propellers. Its offerings will be three to four times as efficient as standard models on the market and will be intended for such high-performance drones as cargo transporters.

Despite growing uncertainty due to the slowing Chinese economy, Nagamori said that "we won't hesitate to invest in research and development and in facilities, even at the cost of cutting short-term profit."

The company plans a total of 600 billion yen in capital investment over the next five years, to advance such new businesses as technologies for self-driving autos. It targets 500 billion yen in sales from such new operations in fiscal 2020.

For the full year ending March 31, the company maintained its forecast of net profit increasing 18% to 90 billion yen.

Nagamori, who also serves as chairman and CEO, expressed confidence in continued earnings growth. "Demand is strong for products used in energy-efficient air conditioners, so we will increase output from January," he said.