TOKYO -- Japanese discount eyewear makers are expanding into the larger Asian market, as Owndays rolls out new stores in Thailand while Zoff looks to open its first location in Hong Kong with Convenience Retail Asia, an affiliate of Li & Fung.

Eyeglasses remain a luxury for many Asian consumers -- a fact that the Japanese purveyors see as an opportunity to flex their cost-cutting supply chains.

Tokyo-based Owndays opened the third location of its discount Owndays Lab chain in Thailand last month in a shopping mall north of Bangkok. These stores sell pairs for as little as 1,000 baht ($30), or about half the price of the company's more expensive locations in the Southeast Asian country. The company also has an Owndays Lab in Malaysia and plans for 30 more locations, mostly in Southeast Asia, by 2020. 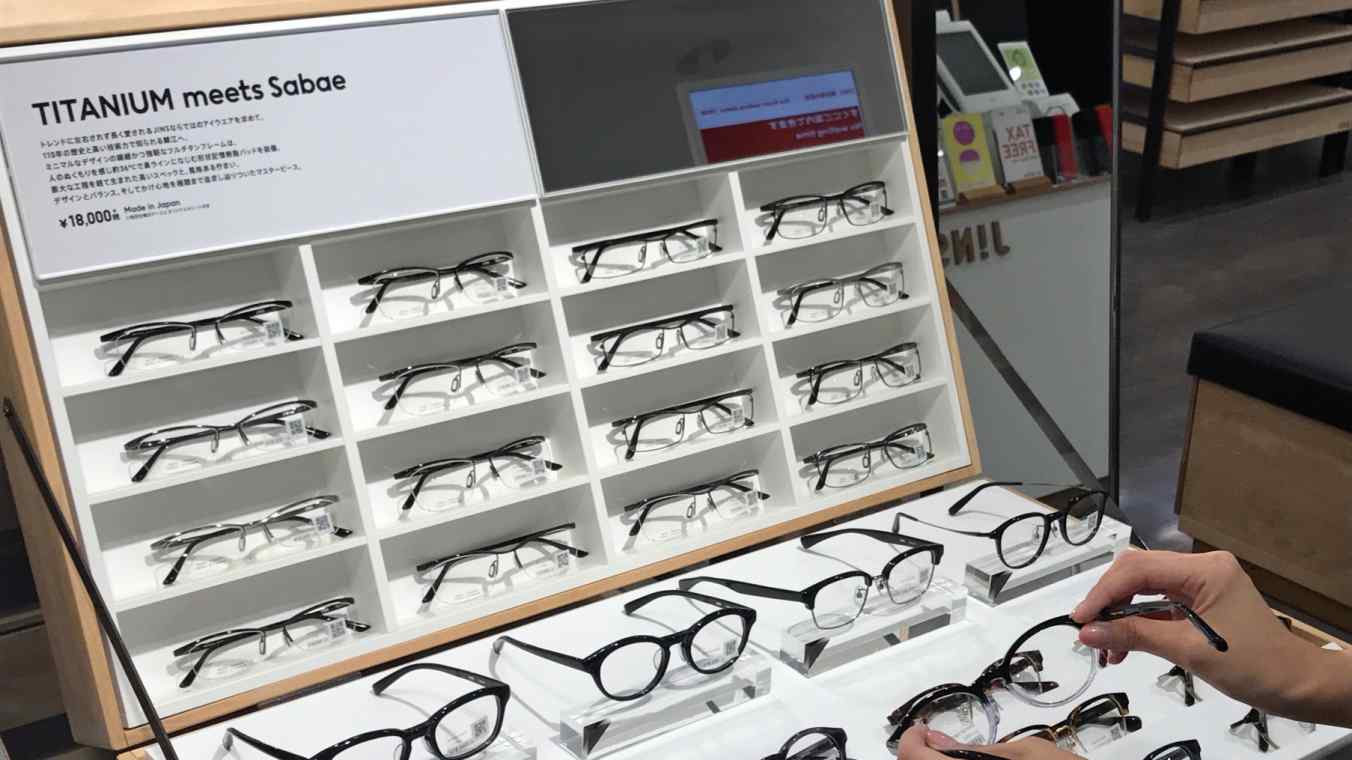 Uniqlo seeks its next crack team of craftspeople in China

Owndays takes the same approach to selling eyewear as Uniqlo parent Fast Retailing does with apparel -- managing the entire process from design to manufacturing to retail. Mass producing a limited selection of popular frames keeps costs down by streamlining production and minimizing sales staff at stores. This business model is a rarity among the mostly small and midsize eyewear producers in Southeast Asia, where a pair of Japanese-quality glasses can sell for more than twice as much.

Zoff operator Intermestic, which also makes the eyewear it sells, signed a franchising contract with Hong Kong-listed Convenience Retail Asia, part of the Fung Group, which it plans to open 35 locations by 2021. The first will debut in Hong Kong as early as next month. The Japanese company already has 16 directly managed stores in Chinese cities such as Shanghai.

Jins, another discount eyewear chain operator, has over 100 stores in China and plans to add 30 new locations in the year ending August 2018.

More Japanese discount eyewear producers are charting a path overseas, as the shrinking domestic population narrows their room for growth at home. Japan's market for glasses was worth 406.7 billion yen in 2015 and losing steam, according to industry publisher Gankyo Publishing.