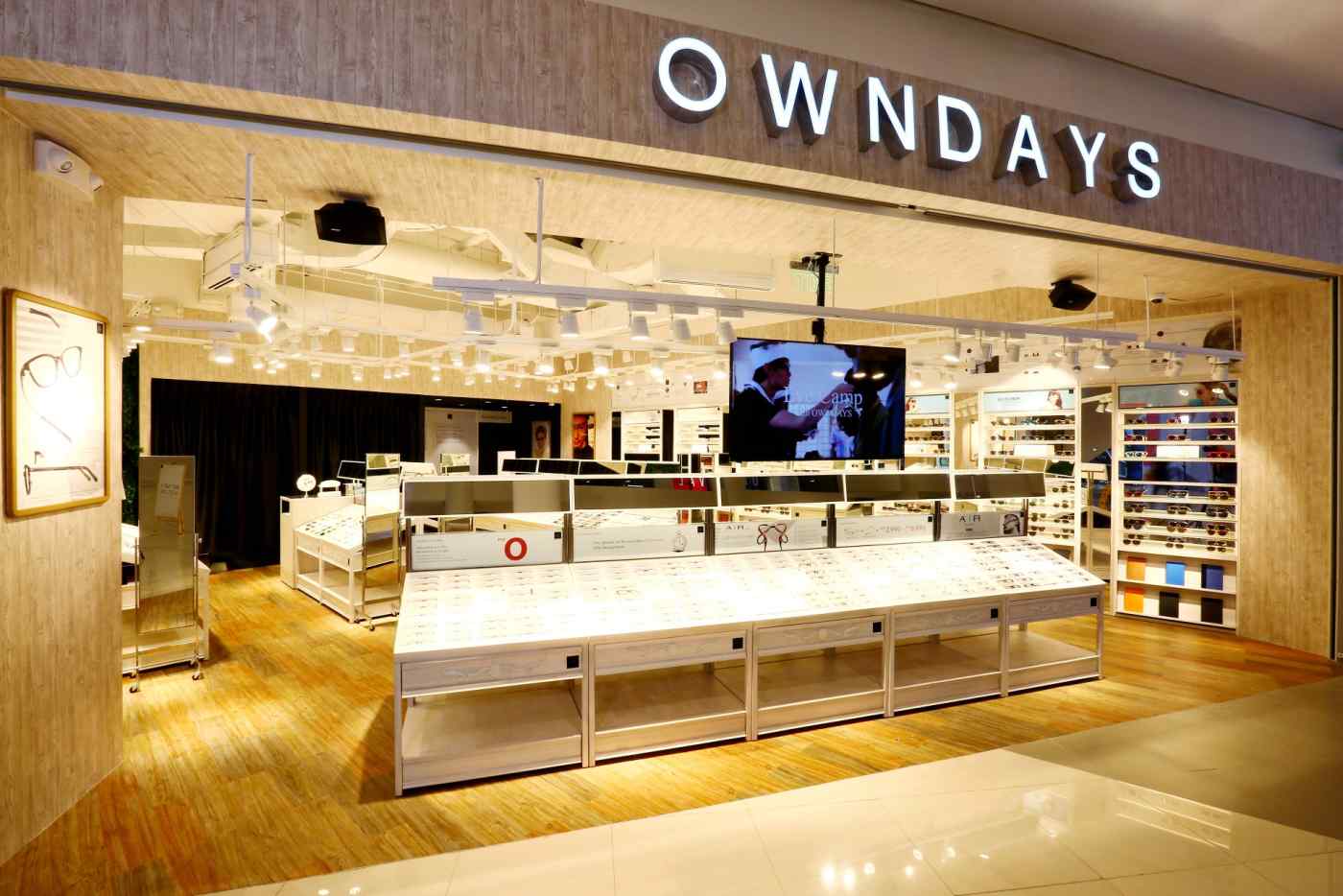 TOKYO -- Japanese discount eyewear chains are advancing into Southeast Asia, seeking to cultivate the market with customer service and quality like they offer back home.

Intermestic, which operates the Zoff chain, has already set up a subsidiary and plans to start opening stores in Singapore next March. It intends to launch 15 locations by 2020 in the city-state -- the second foreign country where it has stores, after China. Intermestic is expected to invest around 800 million yen ($7.6 million) in Singapore and is targeting annual sales of 1.5 billion yen there.

Owndays has 33 stores in such Southeast Asian markets as Thailand and the Philippines. It plans to nearly double the tally to 63 by 2018 at a projected cost of around 1.5 billion yen. Seeing ample room for growth in the region, President Shuji Tanaka predicts a 300-store structure down the road.

JIN is considering moves into the Philippines and Thailand. "We are studying the market because population growth is expected over the medium to long term," President Hitoshi Tanaka explains.

Discount Japanese glasses cost the equivalent of 5,000 yen to 10,000 yen, while offerings from local manufacturers in such Southeast Asian nations as Singapore, the Philippines and Thailand reportedly cost around 40,000 yen. The high prices are a result of multiple layers of middlemen.

Discount chains like Zoff operate under a business model that handles everything from design through production and sales, eliminating wholesalers. Frames made of inexpensive, highly durable plastic and other materials are mass-produced to lower costs.

Japanese stores can have customers in glasses as soon as half an hour after their eye examinations. Southeast Asian stores typically take around a week. And while high-quality glasses in Southeast Asia are expensive, many inexpensive ones are of inferior quality.