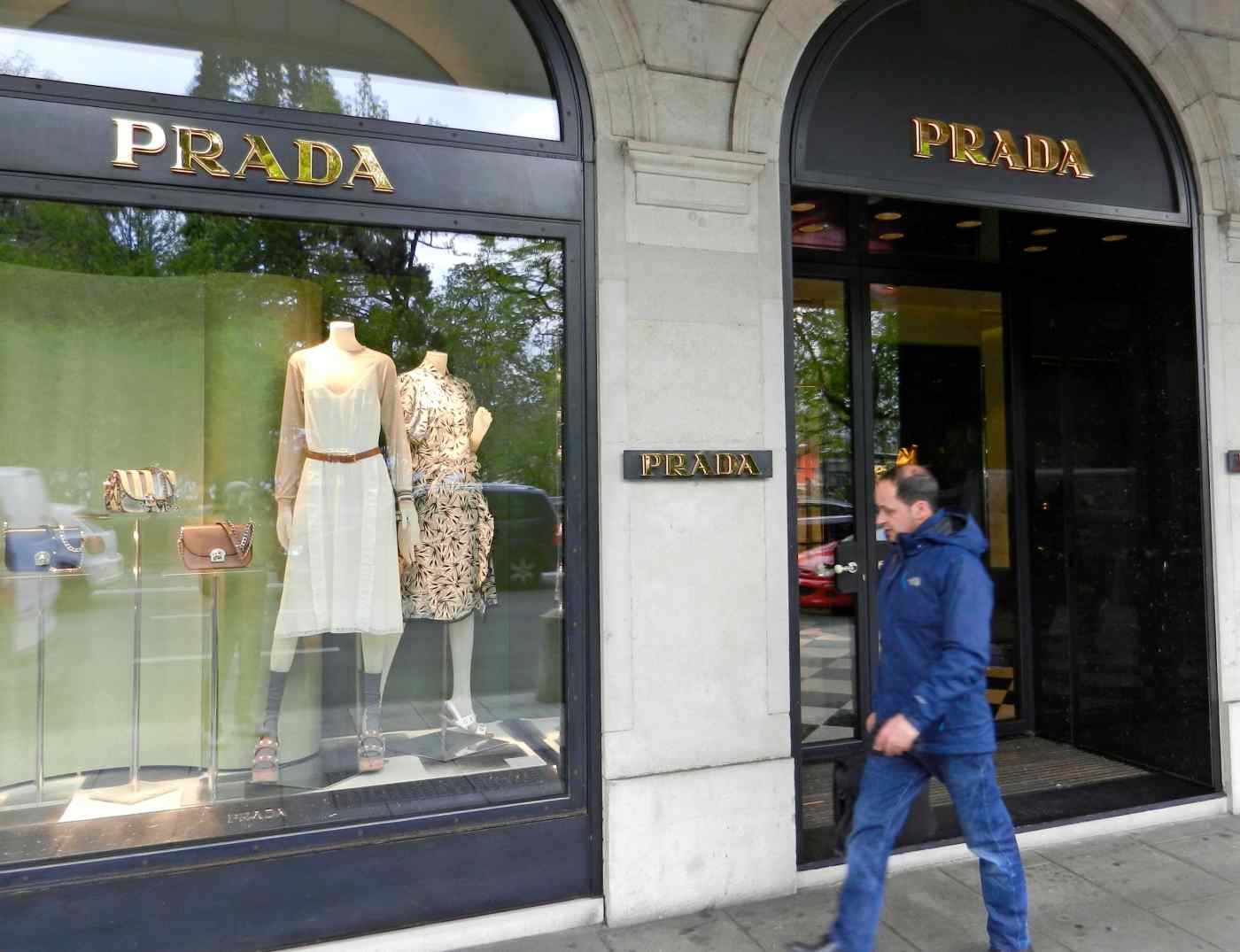 The company will open online stores for China, South Korea, Russia, Australia and New Zealand by the end of the year and expand its e-commerce operations further afield next year. The range of products available online will also be expanded. In the near future, customers will be able to purchase any product online that they can buy at physical stores, CEO Patrizio Bertelli said in an earnings briefing here Wednesday.

Excluding the impact of exchange rate fluctuations, Prada saw sales at its directly run stores and franchise locations drop 13% in the year ended in January, but its wholesale division increased sales by 15%, thanks to tie-ups with third-party online stores. As more people become comfortable ordering high-priced products over the internet, the company is shifting away from its traditional focus on store sales.

In line with the change, Prada will limit new openings to flagship stores and other locations that will enhance its brand presence. The company reported a net store increase of just two last fiscal year. In the current year, it plans to renovate 50 or so mainstay Prada stores, with an eye toward attracting more customers.