Major material maker says its subsidiary is guilty of 149 infractions 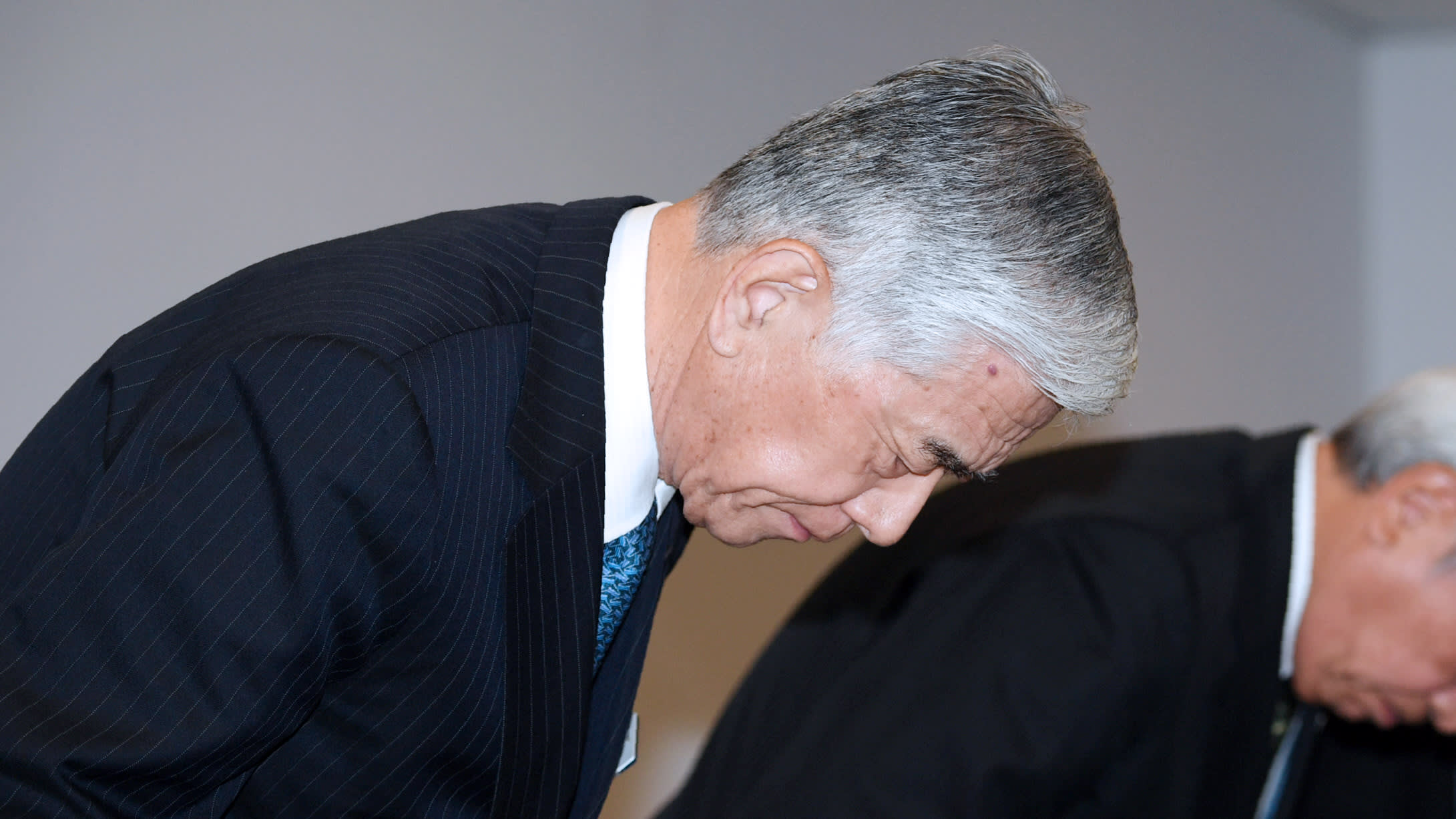 Toray announced on Tuesday it had uncovered 149 cases of data fabrication at its subsidiary, Toray Hybrid Cord, in three products sold to tire companies and autoparts makers: tire cords, cords for car hose belts and cords for paper making. The subsidiary made the products look as though they met customer requirements.

The company said that 13 domestic and overseas companies, including at least one South Korean company, are affected.

In a statement, Toray maintained that the "amount by which the data was adjusted to fit customer contract standards was insignificant." The company believed there were no safety issues involved.

Toray Hybrid Cord discovered the problem during a July 2016 internal compliance check, with Toray president Akihiro Nikkaku being informed of the matter the following October.

Explaining why it took more than a year to disclose the falsification, Nikkaku said at a news conference in Tokyo on Tuesday morning that the company would usually not have revealed such data falsification, as there were no safety concerns or violations of law. He added that Toray would normally settle the matter with customers privately.

However, Nikkaku said: "We found a post on the internet in early November [2017] that said our subsidiary was falsifying data, and we had some of our shareholders and customers contacting us about the issue. In order to clarify the situation, we decided it was best to go public."

Nikkaku also revealed that Toray was in the midst of conducting a group-wide investigation into other possible malpractices, and that there were still 137 cases remaining to be examined.

As well as supplying fabrics to casualwear manufacturer Uniqlo, Toray also provides carbon fiber to Boeing. "I believe that there are no irregularities in our products to big customers like Boeing or Fast Retailing," Nikkaku said, referring to the U.S. aircraft maker and Uniqlo's parent.

Toray's admission is the latest in a series of data falsification scandals that have engulfed Japan's materials manufacturers in recent months. Kobe Steel admitted to falsifying data in early October, while Mitsubishi Materials came forward last week and said it had been doing the same at three of its subsidiaries.

But Toray's admission may have wider repercussions since the company is home to Sadayuki Sakakibara, current chairman of the Japan Business Federation, or Keidanren, Japan's biggest business lobby.

It was only on Monday during a regular news conference that Sakakibara had said he was "very disappointed" by Mitsubishi Materials' data rigging, and that the string of scandals was "a serious situation that could affect trust in Japanese companies."

Toray's data falsification started in 2008 while Sakakibara was president of the company.

Nikkaku noted that Sakakibara was made aware of Toray's falsification after Monday's news conference, and that he was requested to "deal with the situation sincerely."

Toray's shares plunged on Tuesday, ending the day at around 1,046, down 5.3% from Monday's close.