Corporate Japan warming to side jobs that help workers grow 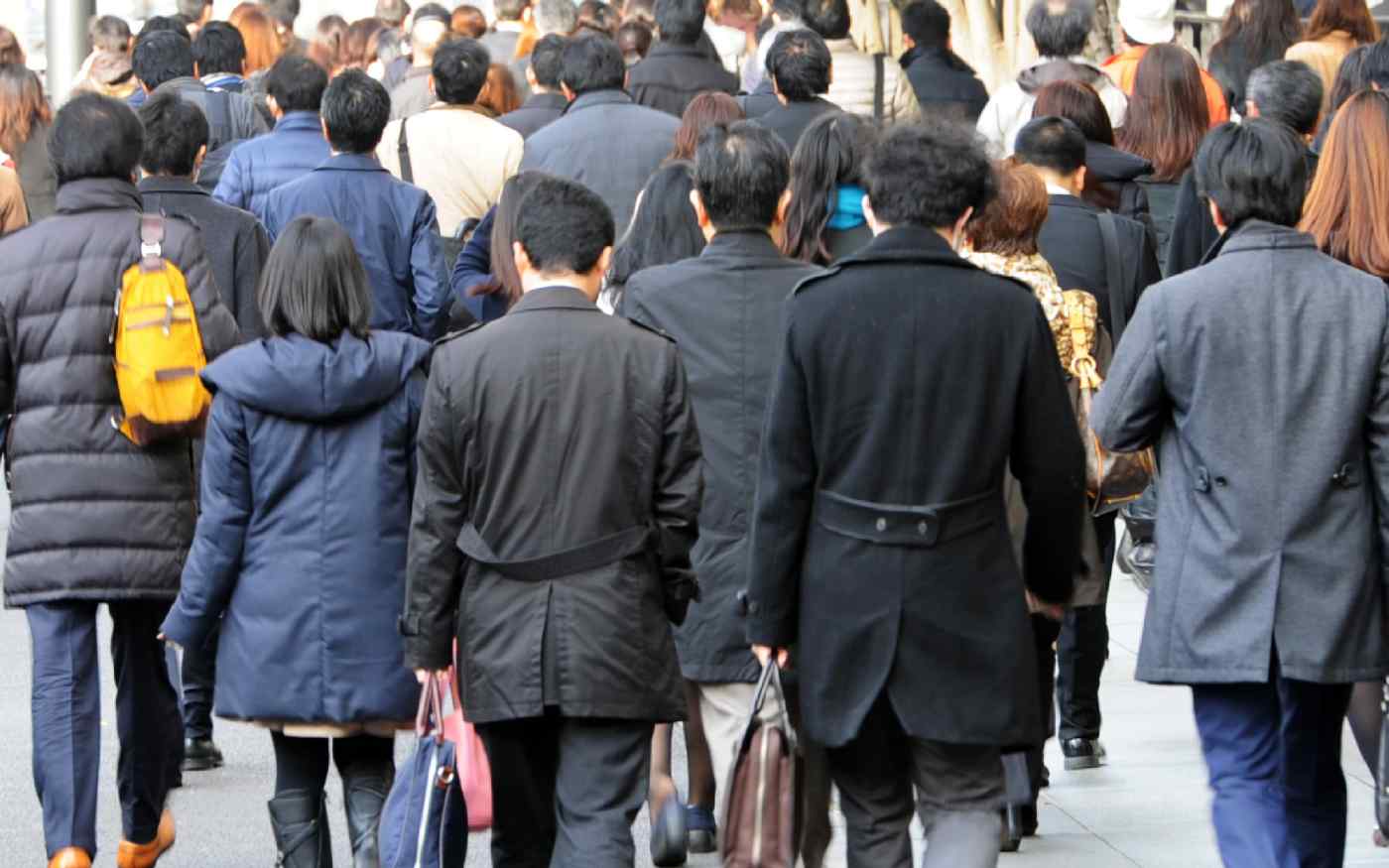 TOKYO -- More Japanese companies are letting workers take on side jobs that will improve their performance in the office -- a move that could also help alleviate the dearth of expertise faced by smaller businesses in particular.

As of Dec. 1, workers at Konica Minolta can seek permission to engage in outside employment, provided it meshes with their primary jobs at the business machine maker. Three such arrangements have been approved already, two of which involve employees starting their own businesses. Allowing workers to build up experience in other fields will help spark innovation, according to Tsukasa Wakashima, senior executive officer for human resources.

Mobile phone carrier SoftBank began in November allowing its roughly 17,000 employees to take on side jobs with the permission of the company. Around 100 have done so already, putting their technical skills to work as programmers and lecturers. The wireless service provider is a core unit of Softbank Group.

Internet company DeNA has seen around 30 employees take advantage of a similar arrangement introduced in October. Staff there must first discuss potential outside work with their supervisors.

The roughly 2,000 employees at Chinese computer maker Lenovo's Japanese unit are actively encouraged to take on outside work, so long as it does not interfere with their primary duties.

Companies anticipate that allowing side jobs will enable employees to gain experience and connections they would have difficulty developing in their primary work, improving both performance and morale. Workers, meanwhile, have the opportunity to earn extra money at a time when wages are largely stagnant in Japan. Older employees will be able to lay the groundwork for their next phase as they near a company's mandatory retirement age.

Seasoned workers will also be able to provide their expertise to smaller companies. Some 70% of the 52,000 consultants working with Visasq, a Tokyo-based firm providing management consulting by the hour, do so as a second job. The platform enables sales staff at major manufacturers to help small and midsize businesses struggling to build sales, for example.

The practice of taking on a second job is well established overseas. In the U.S., around 44 million people -- 30% of the workforce -- engage in freelance work outside their primary jobs. Side jobs are widespread in Europe as well.

But only a small percentage of Japanese workers engage in outside employment. According to a survey of 1,150 companies by employment agency Recruit Career, 77% in this country do not allow employees to hold side jobs. Nor will the top business lobby Keidanren, the Japan Business Federation, lead the push for side jobs to be accepted, according to Chairman Sadayuki Sakakibara.

Many of these bans stem from companies' concerns about facilitating overwork or allowing sensitive information to leak. Companies allowing side jobs must put appropriate safeguards in place. Konica Minolta, for example, asks employees applying for permission to work elsewhere to estimate their total hours.

Current rules for tracking work hours also hinder such arrangements. Japan's labor standards law regulates the total number of hours employees work across all jobs, rather than at each company. As the law is currently interpreted, a worker's secondary employer must pay overtime for each hour above the legal standard he or she works each week. The labor ministry looks to revise these rules as soon as 2018 to open the door to more secondary employment.