Corruption is putting the brakes on investment in Southeast Asia 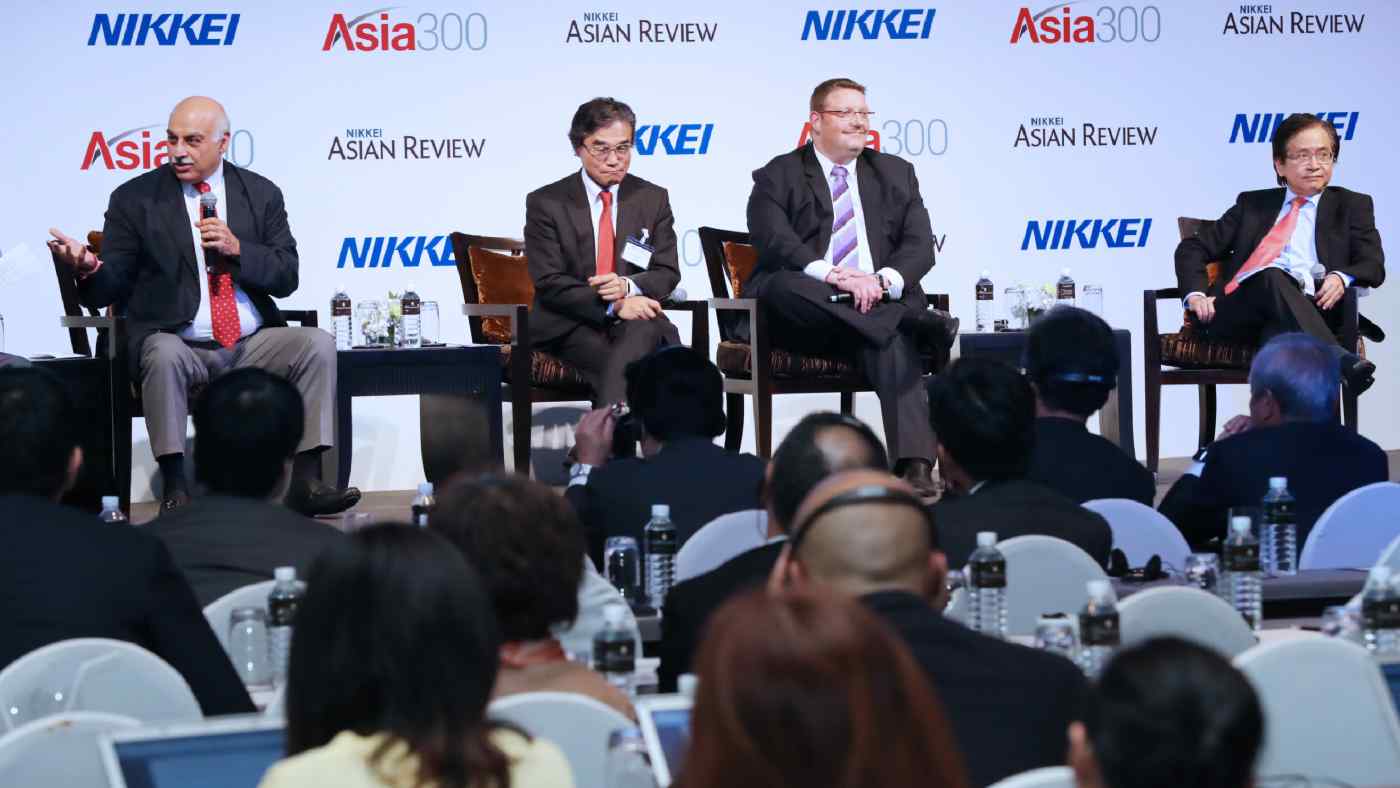 BANGKOK Governments in Southeast Asia must get serious about tackling corruption if they want to attract significant foreign investment, corporate leaders are warning.

Countries in the Association of Southeast Asian Nations regularly feature near the top of corporate corruption indexes. Vivek Chaand Sehgal, chairman of Indian autoparts maker Samvardhana Motherson Group, attributed this partly to the fact they have less stringent corruption laws than their Western counterparts.

"There is tremendous pressure against corruption in the U.S. and Europe. That could be one of the reasons why automotive companies are not moving into this region strongly," Sehgal said. "The level of corruption definitely plays an important part. We have to grapple with that."

Flagship company Motherson Sumi Systems has a presence in 25 countries but is active in just two ASEAN nations -- Singapore and Thailand. However, it is considering expanding into Indonesia, Malaysia and Myanmar, Sehgal said.

ASEAN is an increasingly attractive market despite such drawbacks as corruption and language barriers, Sehgal said. He pointed to its favorable location between the huge and fast-growing markets of China and India, and the fact that the bloc is the world's sixth-largest automotive market.

For Japan's Kansai Paint, which targets twentyfold growth in Asia over the coming years, corruption has not been a big issue so far, according to its president, Hiroshi Ishino.

He said he hopes that remains the case when it places bids for infrastructure projects, saying, "Bribery kills competitiveness."

Germany-based logistics company DHL was decidedly upbeat about its investment decisions in ASEAN.

"There are a number of markets that rank high in the global corruption index, but it doesn't stop DHL from going into these markets because DHL has strong governance principles," said Kevin Burrell, CEO of DHL Supply Chain Thailand, Philippines and Vietnam.

In the ASEAN Business Outlook Survey by the U.S. Chamber of Commerce, corruption has consistently been named as the most significant hurdle to doing business in the bloc. That held true in the 2016 edition of the survey, too.

"With the exception of Singapore, the majority of respondents in all countries believe that the lack of efficient enforcement of the law will hinder future business operations in their country," the study said.

Corruption issues aside, Wirat Sirikajornkij, partner and head of ASEAN+ at KPMG in Thailand, said corporate income tax rates within the bloc are falling. With the ASEAN Economic Community established at the end of last year, he said, he expects an increase in "trade, investment and movement of skilled workers."